When I say ‘London‘, most think of The Queen, Buckingham Palace, Downing Street, Red Telephone Boxes, or a Double-Decker Bus. But if I say ‘London’ to you (A.K.A dance music fans), you’ll think of Ministry of Sound, Fabric, and Printworks. Well, now, a new contender is set to throw their name into the hat when it comes to nightlife in the Capital, and judging by their line-ups, they’re not messing around! The club, which is to be called ‘Glam’, will host an array of the finest names in house music, including legends such as Louie Vega, and David Morales. With ‘The Weekend’ star Michael Gray also in attendance, the jewel in the crown of the glitzy new venue is undoubtedly Armand Van Helden. Best known for his massive hits such as ‘My My My’, ‘U Don’t Know Me’, ‘I Want Your Soul’ and Dizzee Rascal collaboration ‘Bonkers’, the house maestro is also responsible for ‘Duck Sauce’.

Teaming up with A-Trak for the duo project, the pair have crafted a range of house anthems together, including ‘Barbra Streisand’, ‘aNYway’, and more recently, ‘Captain Duck‘. The new London hotspot – built at the same location as former Shoreditch venue ‘Club Aquarium’, is a venture from Paul Nelson and Carl McCormick and will focus on “high-end design, plush decor, and an authentic house soundtrack”. In their own words, Glam will introduce “flamboyant disco dazzle” to London, paying homage to Studio 54. Set for an opening party on 25th June, the club will have house heroes booked up weekly throughout the forthcoming summer and beyond, with McCormick stating: “I cut my teeth at the always beautifully designed and luxuriant Renaissance with its world-class DJs. It’s a huge inspiration for what we are doing with Glam. The club is just what everyone needs right now – something that’s high-end, super special in every way, but never too stuffy or elitist. We’re proudly going against the grain and redefining the glossy glam of the 90s with a contemporary soundtrack.” 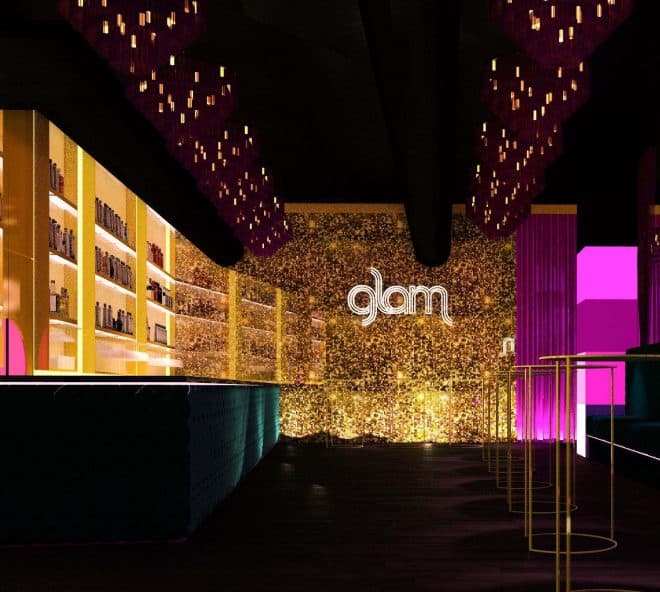