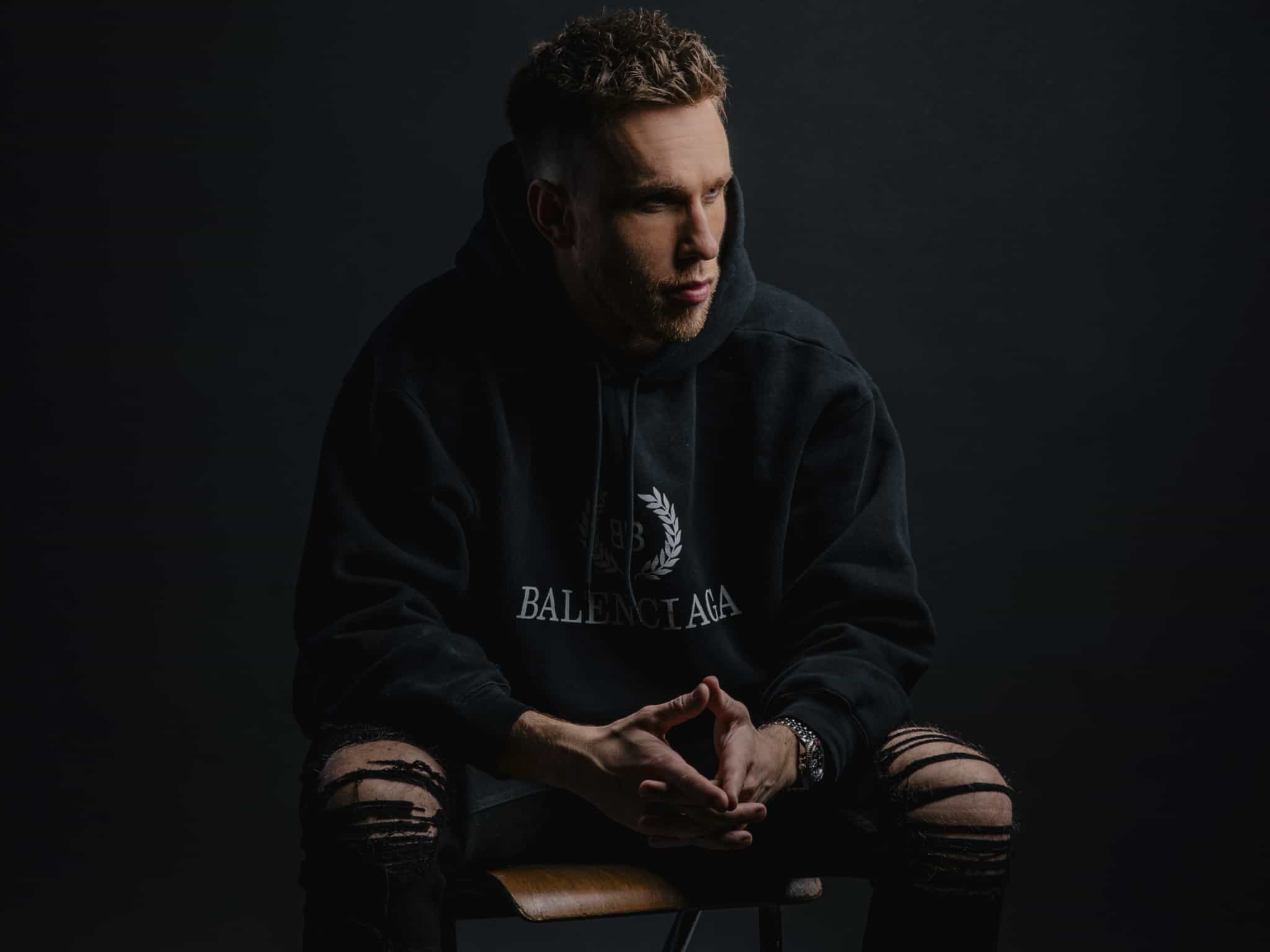 NFT, also known as non-fungible token has taken the industry by storm over the past few months, with the likes of Don Diablo, Steve Aoki, and deadmau5 all jumping on the trend and releasing their own collections of NFT. And now the Dutch superstar DJ and producer Nicky Romero is joining in on the hype to release his first NFT of his very own titled ‘Behind The Mask’.

So what exactly are NFTs? Put simply, it’s a sort of digital art that can be sold on as limited edition merchandise, when buying an NFT you become the owner of the token and it gives you access to items that are limited and original, which are not able to be copied. Usually, this limited edition merchandise comes in the form of an image, animation, video, song, anything that’s digital.

‘Behind The Mask’ has been created in collaboration with Visual Lab, a Dutch company, and the visual team Nicky Romero has been working with since day one. Visual Lab have developed many NFT’s before and also were the developers behind Nicky’s incredible “Another World” 3D Livestream concept last summer. Romero is teaming up premier NFT platform Ethernity Chain for the release and Visual Lab and the producer himself talk about the NFT in greater detail when they state:

“Since the beginning of my career, I’ve been experimenting with different types of visuals for my performances, as my goal always is to elevate to the next level the experience of each attendee. After the last year’s debut of my ‘Another World’ 3D livestream concept, the next step was inevitable. ‘Behind The Mask’ is our first NFT collection that symbolizes the energy that the fans from around the world been giving me over the past years. I have created it with my visual team – Visual Lab, that I’ve been working with closely since day 1. We are happy to team up with the premier NFT platform Ethernity Chain for the release of ‘Behind The Mask,’ which places us among the official NFT collections of the likes of Muhammad Ali, Pelé, Tony Hawk, and more.” – Nicky Romero

“We’ve been creating visuals for Nicky Romero’s releases and performances since the very beginning of our company. We know that some of those animations became memorable not only for us, but also for the fans of Nicky Romero around the world. When working on ‘Behind The Mask’ we wanted to capture this powerful feeling of thousands of people sharing mutual memories and experiences. It’s about unity and what connects us, one with another.” – Visual Lab

This exciting collection is made up of 3-tiers of different levels of exclusivity, the entire collection features art and visuals of Nicky Romero’s well-known and iconic mask. You can check out the collection for yourself on Ethernity Chain’s website here. And we wish everyone involved the best and massive success with this pioneering NFT release.