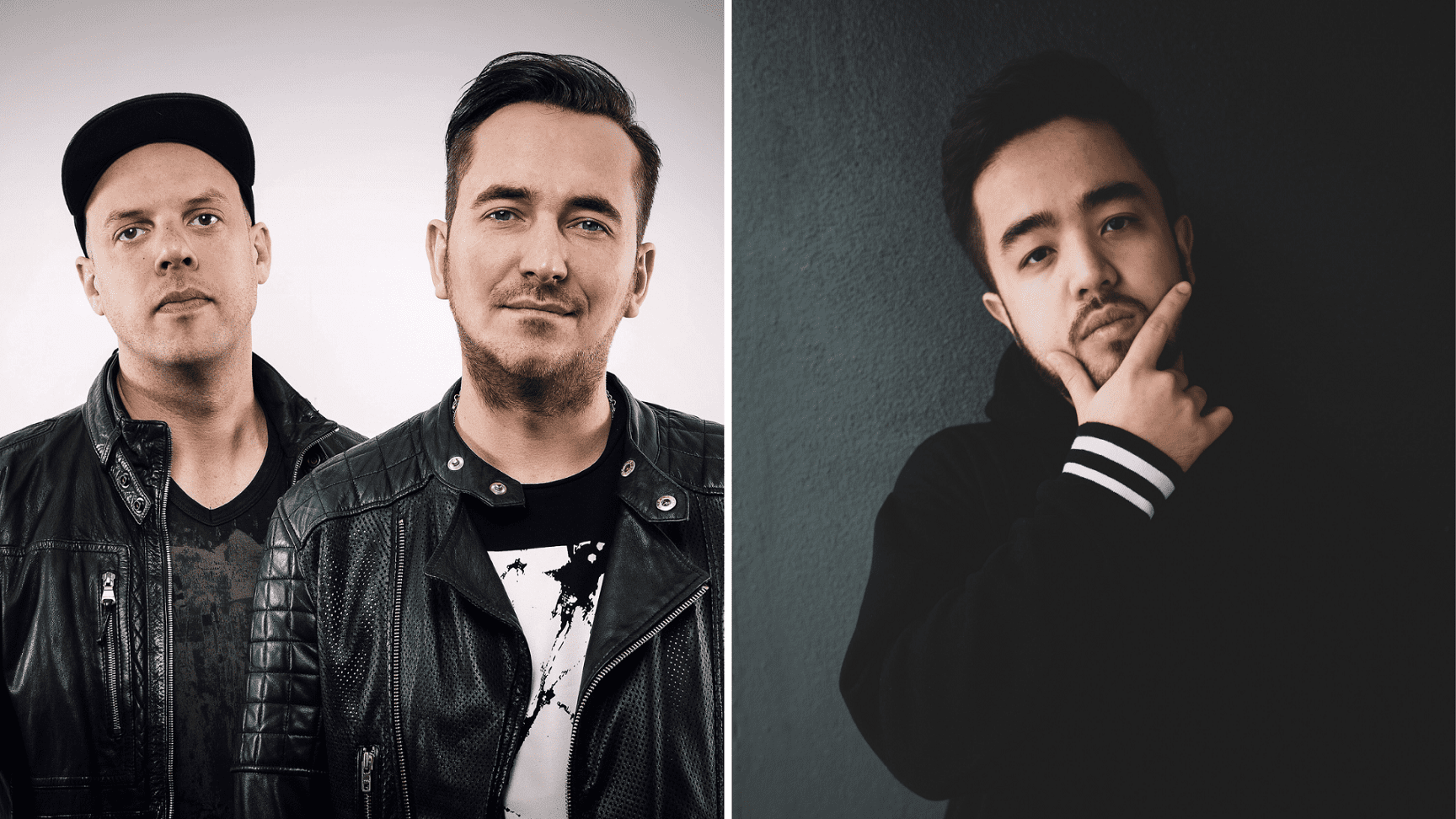 The electronic music industry has witnessed some massive collaborations in the past few months, especially during the covid period where the productivity of most of the artists grew exceptionally. Now that the pandemic is slowly fading away and the industry has taken baby steps towards normalcy, it seems like the season of collabs will prevail a little longer. The highly-rated producers Oomloud & Badmoood have supported this argument by teaming up for the pumping bass house track “Chicken Face,” which is out now via Bingo Players‘ Hysteria Records.

The duo Oomloud has contributed so much to the industry over the years that they barely need an introduction these days. Having received constant support from top-notch industry heavyweights like Hardwell, David Guetta, Martin Garrix, and Afrojack, the duo has also had a long-lasting influence on Tomorrowland and Ultra through their mind-bending tunes. The other half behind Chicken Face is Badmoood, an extremely renowned figure in the North American music scene who has been impressing a large portion of the audience with his Bass House and trap-based records. The list of his admirers in the scene that includes Skrillex, Tchami, and Yellow Claw is not any smaller.

Chicken Face manages to find the sweet middle ground between the production styles of both parties. Blessed with some robotic vocals, thumping basslines, bouncy leads, and an exotic house drum kit, the track is meant to reflect energetic vibes that resemble a club rave or even a festival. Here’s what Badmoood had to say about his latest release –

“I started the track when during the covid pandemic and the goal was to bring back some real rave energy also as lyrics says “I don’t know I’m relaxed”. I really wanted to relax everyone and bring the party energy. Then after sending the track to Hysteria, I got linked with Oomloud for the collab and these guys brought the track to a whole new level of party mode, so that’s pretty much how it happened.”

Be sure to grab those intense festival-friendly vibes by streaming Chicken Face below: