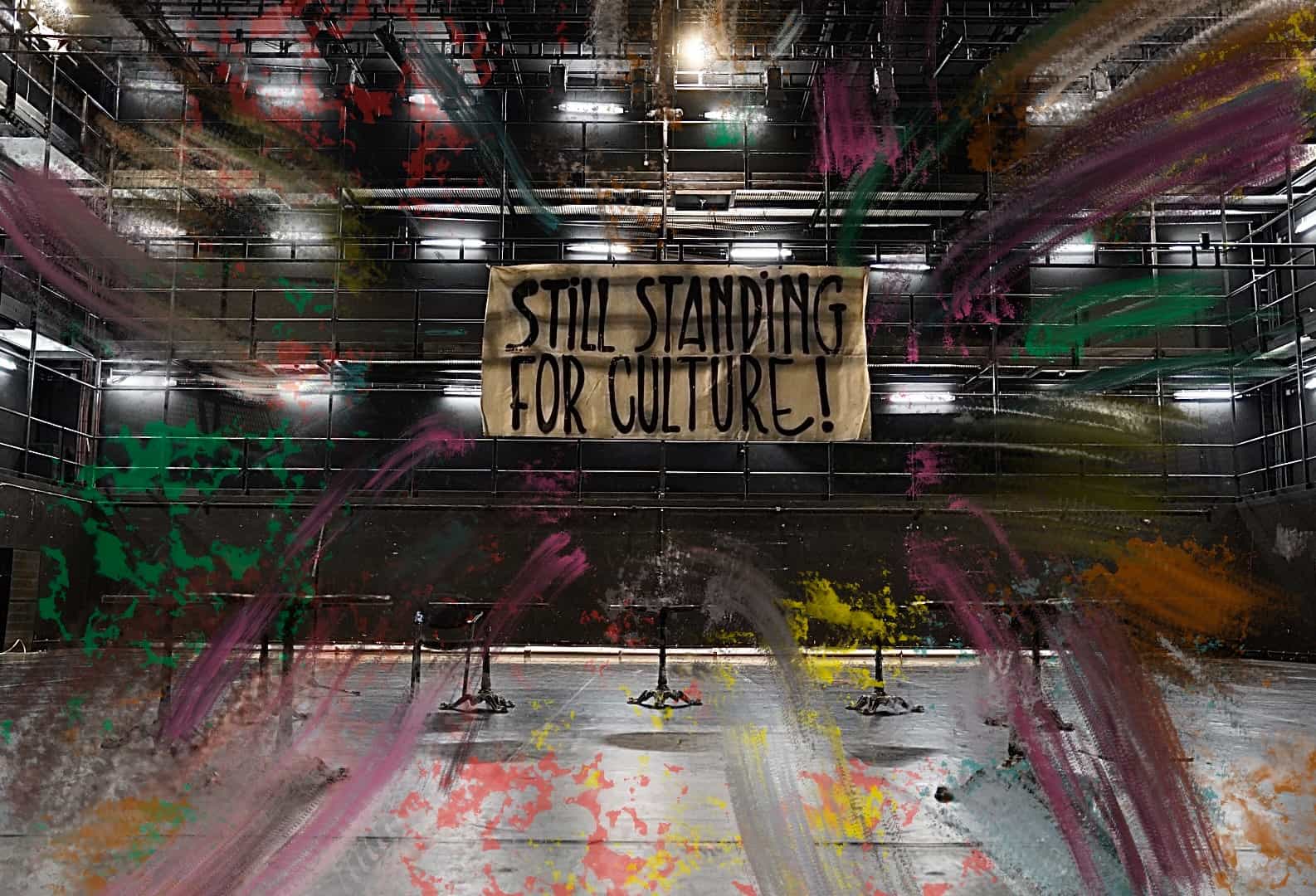 Over 130 cultural venues have reopened illegally in Belgium, more specifically in the Wallonia and Brussels regions, to protest against the new restrictions adapted by the local government.

Although the European country recently started allowing and backing up test events, they still have not provided an opening plan for organisers and show promoters. For this reason and after 6 months of inactivity, on April 30, a group of over 130 venues under the ‘Still Standing for Culture’ organisation, decided to protest by opening their establishments for 9 days straight until May 8; the day in which 50-capacity outdoor events will be permitted again.

During these days, these venues have been welcoming the public for a numerous activities such as expositions, concerts and other cultural shows. Nonetheless, this doesn’t mean they are not complying with any safety measures and protocols. According to the association, they demand all attendants to respect social distancing, wear a mandatory face mask and separate by household bubbles.

‘We will do this without underestimating the dangerousness of the virus, but we recall that experiments and studies show that the opening of cultural places has only a minimal impact on the contamination curves in the face of the effects attributed to the activities. businesses, shops and services…We will do so to refuse that certain sectors of activity and certain categories of the population are the only ones to carry the weight of measures on their shoulders. And to defend the diversity of places and practices.’ – Still Standing For Culture

In case you are in the area, you can check the full schedule and activity program here.