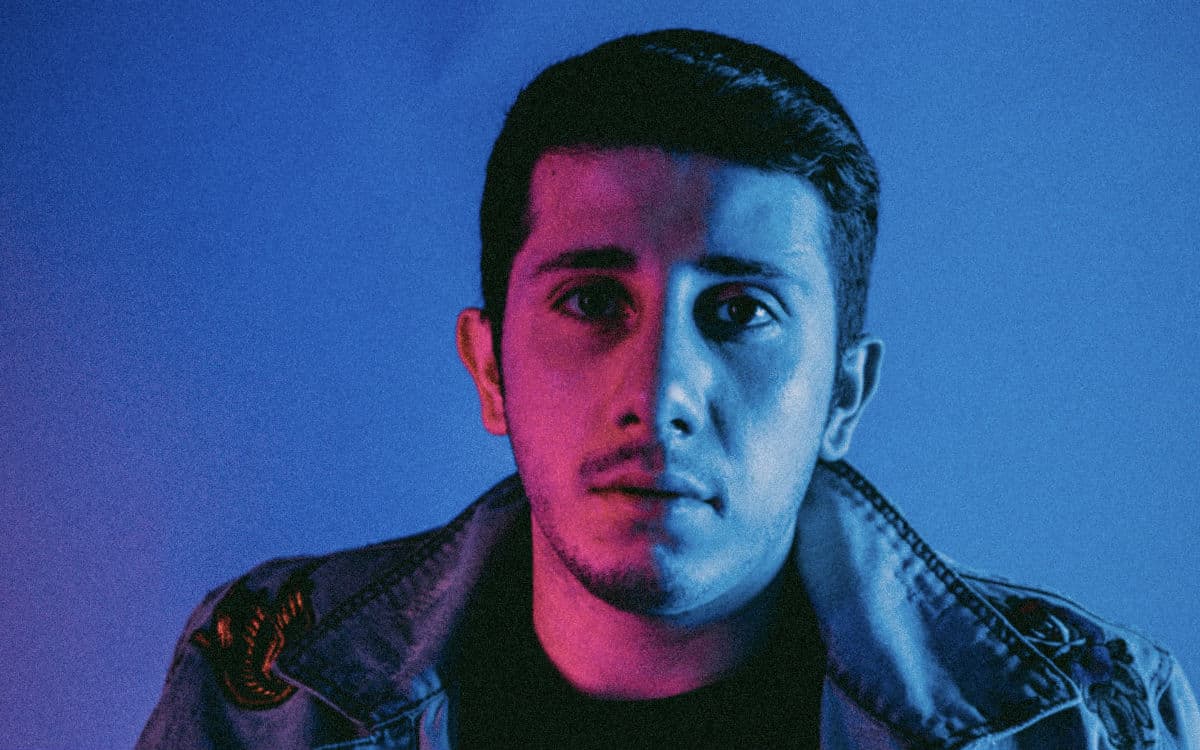 With festival season hoping to return to something close to normality this Summer, Besomorph is throwing his hat into the ring as a contender for the title of ‘this year’s most addictive anthem’. His new single ‘Crush’ showcases the dynamic diversity of the acclaimed producer, and follows a massive flurry of recent success with track such as ‘Playing With My Heart’ (feat. Karra), ‘What I’ve Done’ & ‘DNGRS’. Proving his skills on reworks as well as originals, Besomorph has also dropped remixes for TUJAMO, VIZE & MAJAN – along with the worldwide hit ‘Why Would You Lie To Me’ from Topic & A7S. Blessing ‘Crush’ with his trademark brassy melody, and toe-tapping rhythmic elements, the single crackles into life with a deep drop, perfectly topped by an emotive vocal.

With over 300 million streams over all platforms, Besomorph has secured slots on Spotify’s largest editorial playlists, such as Hype, Main Stage, Bass Arcade, and 5 x NMF playlists. His music has been released on the biggest labels and YouTube promotion channels in EDM including NCS, Trap Nation, Trap City, Suicide Sheep, CloudKid and xKito to name a few. Gaining a wealth of support across the EDM community, the producer has seen his anthems backed by legendary artists such as Tiesto, R3HAB, MAKJ, Alison Wonderland and Flosstradamus at major EDM festivals like Electric Zoo (Main Stage) and META Music Festival as well as on Sirius XM, BBC Radio 1 and Trap Nation Radio. With his stock rising by the day, Besomorph is now proud to premiere his scintillating new production ‘Crush’ here at We Rave You, with the track signed to the iconic Virgin Records label. Heading into the Summer as one of dance music’s true ‘ones to watch’, you can connect with the rising talent via his Facebook, Instagram, Twitter, and Soundcloud, and be sure to catch the release – in full – below: