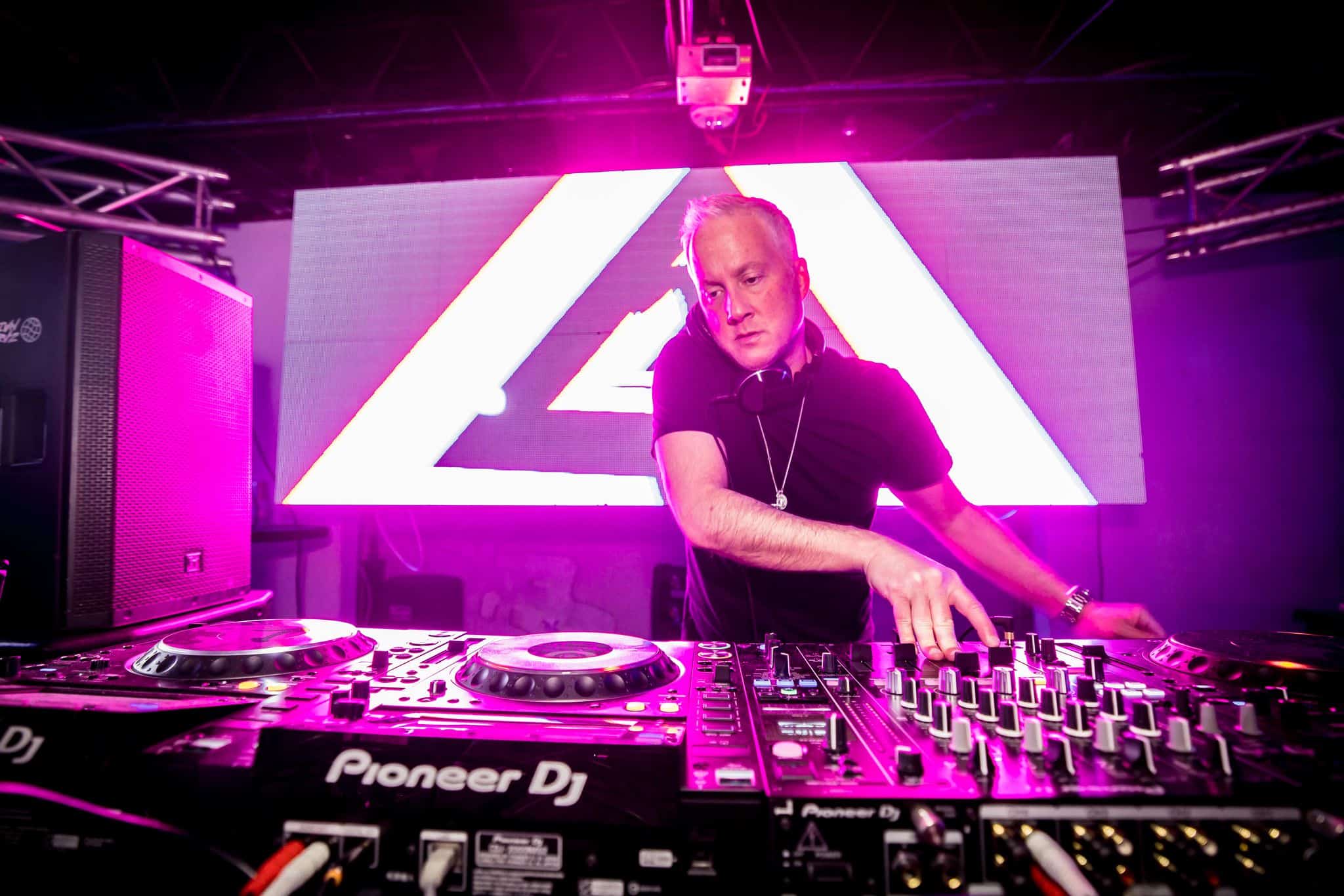 Sprinkling that Latin feel on his new summer anthem, Robbie Rivera has teamed up with Cuban artists PAUZA & Cartagena’s Gerardo Varela, to bring us ‘Agua Pa Beber’ – translating as ‘Water To Drink’. Cementing a reputation as a highly skilled producer, Robbie has already built up a glittering back-catalogue, with releases on iconic labels such as Nervous, Axtone, Snatch, Armada, Defected, DimMak, Ultra, and Spinnin’ – Achieving more than 6 million Spotify streams on the latter, via his feel-good anthem ‘On My Way’. In addition to this, Robbie Rivera has founded his own ‘Juicy Music’ label. His latest single highlights a range of Cuban/Spanish/South American influences, with ‘Agua Pa Beber’ serving as an aural embodiment of the unique Latin-groove style which has already proved so popular across the world of electronic music. Speaking about the release, Robbie added: “I am from Puerto Rico and percussion and latin grooves come natural to me. On this single I wanted pure latin fire and together with Cuban artists PAUZA and Colombian singer Gerardo I think we achieved something fresh for the summer.”

In addition to his stunning original productions, Robbie Rivera has also remixed a range of A-List artists, including Madonna, Maluma, U2, Lenny Kravitz, Basement Jaxx, Clean Bandit, deadmau5, Tiësto, Kaskade, New Order, Paul Oakenfold, Erasure & David Guetta, and has collaborated with groove-maestro Tom Staar on their huge festival whopper ‘The Funkatron’. With PAUZA joining ‘Agua Pa Beber’, the pair – who hail from Havana in Cuba – have garnered a fast-rising reputation as the first female production duo on the island & consist of Paula and Zahira – both DJs & producers, who defend the language of sound expression & rock to the rhythm of house.  Also featuring Cartagena’s Gerardo Varela, ‘Agua Pa Beber’ has all the hallmarks of a future sure-fire Summer anthem. With the world beginning to re-open to various festivals and events following the peak of the COVID-19 pandemic, this one will get your grooving back on the dance-floors deep into 2021 and beyond!