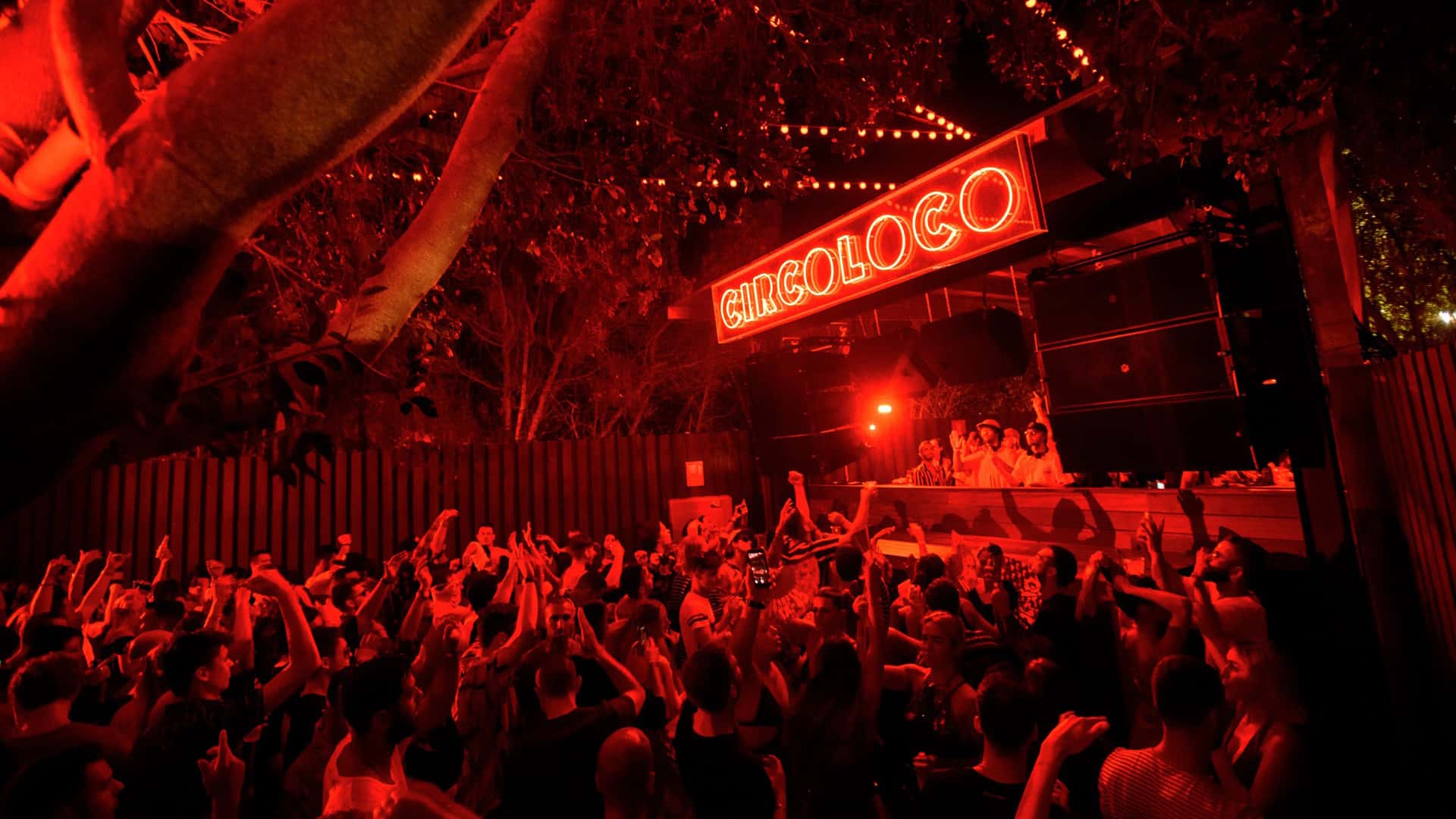 Ibiza’s finest CircoLoco has joined forces with Rockstar Games, one of the most popular video games brands, to create a new and innovative imprint: CircoLoco Records.

With summer just around the corner, it’s impossible not to start smelling the holidays and what might be the return to normality. For many music lovers, summer with music is synonymous with Ibiza. One of the concepts that have inhabited the White Isle for the last two decades is the unique CircoLoco, the powerful dance music staple. It all started with a party that was repeated every Monday night. The music was the main focus, always favouring creativity and fishing for new and upcoming DJs. Over time CircoLoco has become more of a techno lifestyle brand that merges music, audiovisuals and art in general. The iconic club DC10 has been the regular home of this hot concept that has represented forward-thinking artists so well. Now, after a beautiful maturation, it’s time to take the next step and curate the music concept they’ve always supported. The creation of CircoLoco Records came naturally, as Antonio Carbonaro, the founder, states:

‘CircoLoco has always been about the passion for finding the best music, supporting artists and bringing them to the people in the purest way possible. CircoLoco Records is a natural next step for us, giving us a chance to bring the music we love to people everywhere.’

The famous brand is teaming up with renowned American company Rockstar Games to bring this ambitious project to life. Although Rockstar’s core business is games, they are no strangers to music. The company pioneered in giving the music a digital platform, long before the pandemic made that a thing. Through Grand Theft Auto, Rockstar provided digital nightclubs in which players could enjoy the best music and socialise in a party atmosphere. Watered down with heavy beats, GTA online has offered an immersive and super realistic experience of sets from CircoLoco acts like The Blessed Madona, Dixon, Solomun, Keinemusik and more. About this connection with music and CircoLoco, Sam Houser, Rockstar Games Founder says:

‘Music is fundamental to Rockstar Games – it’s part of everything we do (…) Partnering with our friends at CircoLoco is part of our ongoing efforts to find new ways to bring the very best underground music to the widest audience possible.’

The birth of CircoLoco Records would be reason enough for immense excitement, but their progenitors didn’t want to let things down and the announcement of the creation of the new label came along with the release of their debut EP. ‘Monday Dreamin” is the compilation name that gathers some of the most relevant names in CircoLoco’s history and contributed to the label’s growth with its visionary character. Featured on this compilation will be Lost Souls Of Saturn & TOKiMONSTA, Rampa, Moodymann, Butch, Margaret Dygas, Carl Craig, Deichkind, Adam Beyer, tINI, Jamie Jones, Seth Troxler, Tale Of Us, Sama’ Abdulhadi, Luciano, DJ Tennis, Mano Le Tough, Kerri Chandler, Damian Lazarus, Bedouin, and Red Axes. This full-length release will be out on July 9 but you won’t have to wait that long to hear the music from this new imprint. CircoLoco Recordings will release a weekly series of EPs, as small pieces taken from the compilation. The first one, ‘Monday Dreamin’ Blue” will be out on June 4, showcasing five tracks from very relevant names. Check the complete tracklist:

CircoLoco Records will continue to honour its vanguardist vein and to break and overcome borders. The new label will elevate dance music and resurrect the club spirit and music as a collective experience to overcome these troubled times that have impacted the industry so much. It’s well worth keeping an eye out for updates. ‘Monday Dreamin’ release date is set to July 9, but you can pre-order it here. For now, listen below to the first single from CircoLoco Records, ‘Lumartes‘ by Seth Troxler: