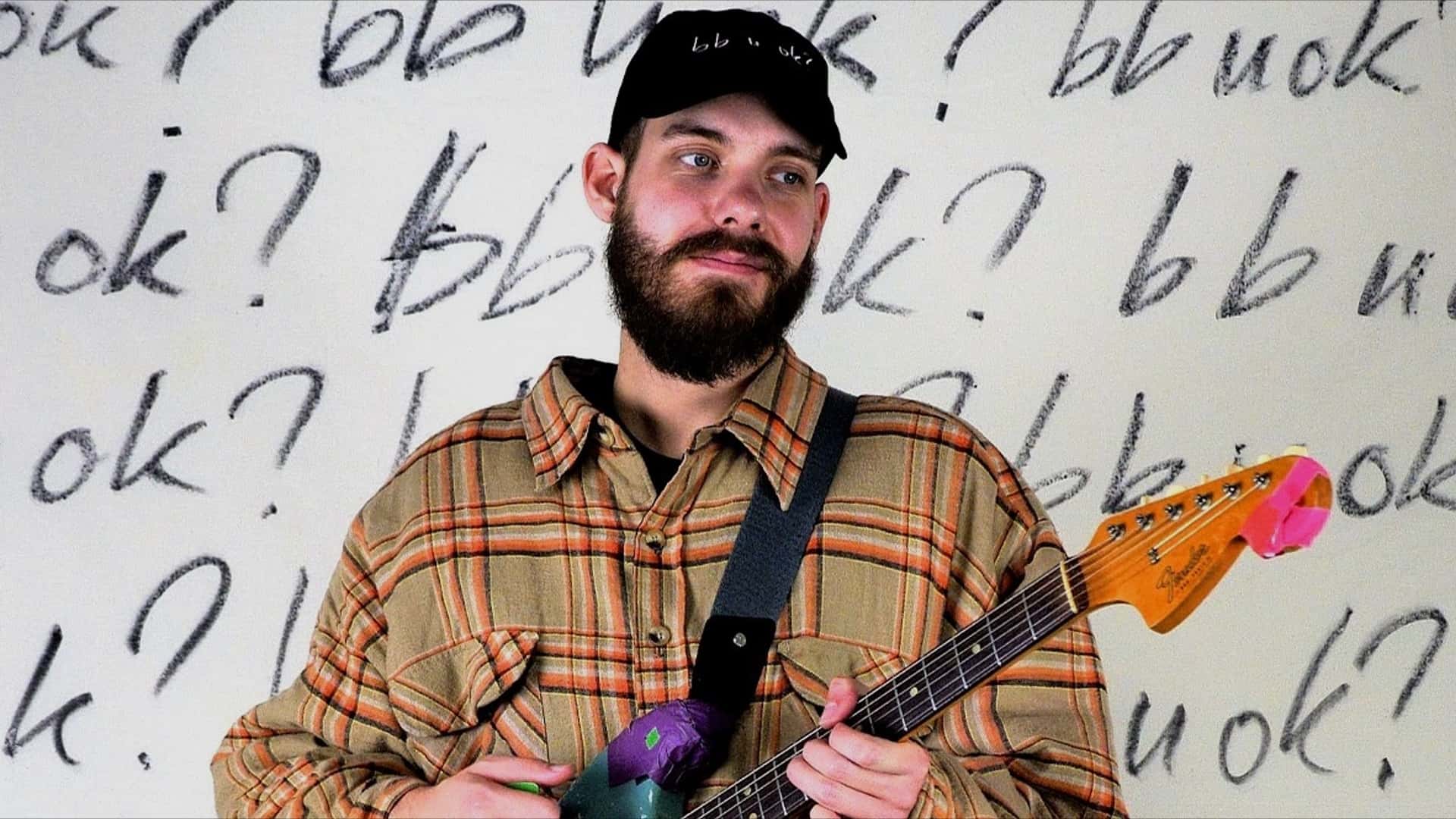 Being long-term friends, the music scene went into overdrive when it was announced that San Holo and Chet Porter were officially set to release their collaborative track ‘you’ve changed, i’ve changed’. With the news that San Holo’s second studio album ‘bb u ok?‘ had to be slightly delayed due to technical issues, this song was released instead as a way to make up for the setback and we’re more than happy to receive it.

‘bb u ok?’ was recorded in Los Angeles, were San rented out an AirBnB in the city to record his album. During this time, he connected with a lot of his musical friends and one of the results of these hangouts is ‘you’ve changed, i’ve changed’. It’s not just Chet Porter that was involved in the creation process for this incredible track though, as a video on San Holo’s Twitter account (which you can view below) shows multiple artists such as Manilla Killa , who sung backup vocals, and also Jaron, Wingtip, Ramzoid, Ninth Parallel and Kwon all being present.

‘you’ve changed, i’ve changed’ is a track that combines vibes of pop rock with San’s signature indie dance style. With main vocals by Chet Porter providing a soft and gentle element, the guitar comes in to shake everything up adding the rock element. Packing a hell of a punch, the ‘you’ve changed, i’ve changed’ part of the lyrics were born to be screamed out at live shows, and will certainly be a standout moment when both artists tour. Overall, San Holo and Chet Porter have crafted a goosebump-worthy masterpiece that even has the Kid Cudi seal of approval.

‘bb u ok?’ will be out in its entirety on June 4, and you can pre-save it here. San Holo has also just announced a North American tour for this fall and you can view all the dates here along with ticket sale details. In the meantime, stream ‘you’ve changed, i’ve changed’ below!