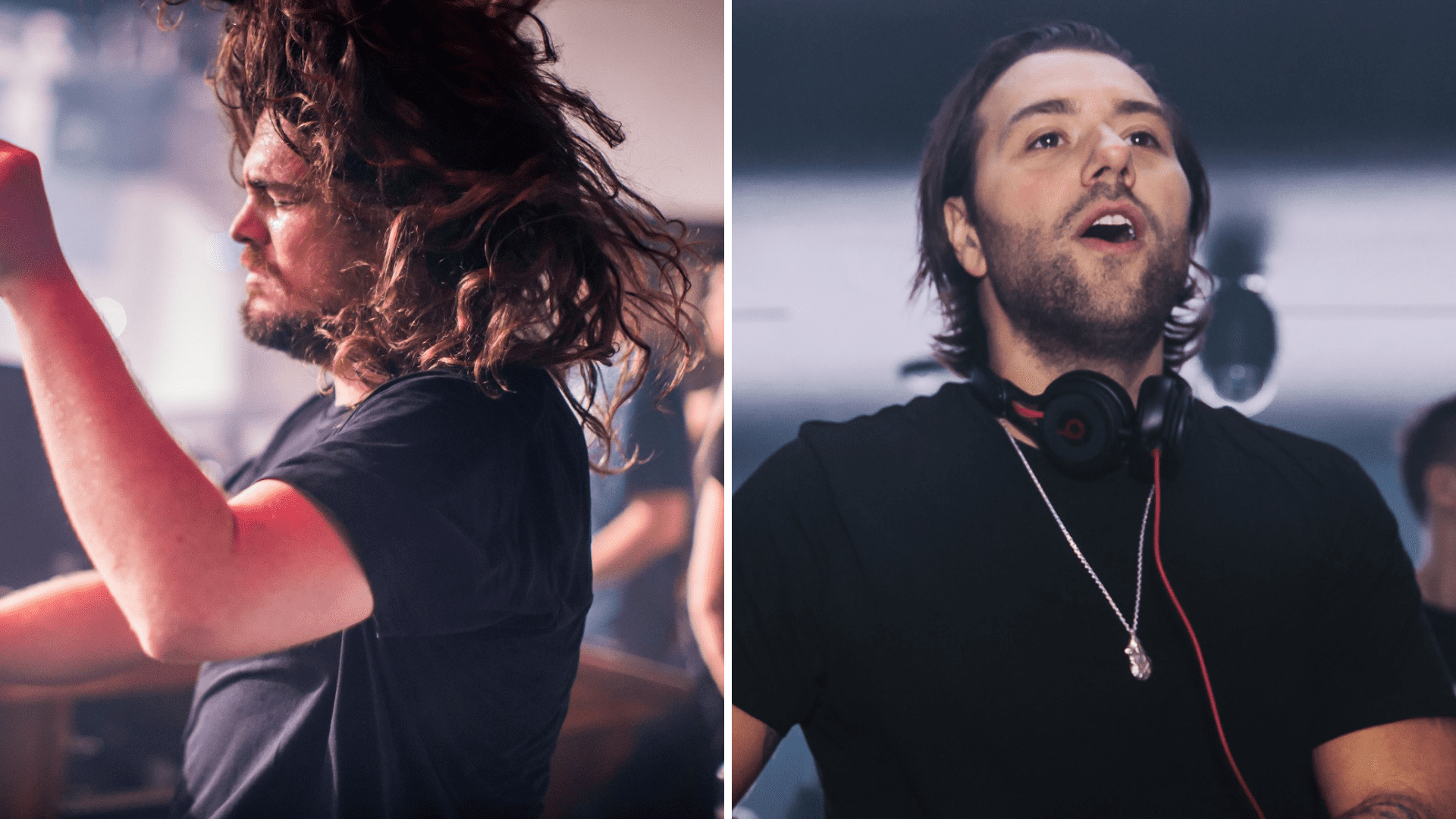 Cast your mind back to 2013, and Sebastian Ingrosso was just one of a number of producers busy dropping golden generation hits. The year was truly a peak one for ‘EDM’, with Avicii‘s ‘Wake Me Up’, Martin Garrix’s ‘Animals’, Mat Zo‘s ‘Easy’, and Daft Punk‘s ‘Get Lucky’ all representing the tip of an iceberg which truly boomed around this same time. Having risen in prominence from 2009/10-onwards, ‘EDM’ as it was coined by the American audience, dominated the global music scene, filling up the charts with new anthems every week. As pioneers like David Guetta and Calvin Harris took advantage of this rise in popularity via albums such as ‘Nothing But The Beat’ and ‘18 Months’, Sebastian Ingrosso was busy embarking on a new chapter in his own career. Following his hectic ‘One Last Tour‘ schedule with the Swedish House Mafia, culminating in a show-stopping finale at Ultra Music Festival 2013, Seb was beginning his post Ax & Steve life in the best way he knew, crafting huge bangers!

After teaming up with the criminally under-rated Tommy Trash on ‘Reload’, the track had already aired as an instrumental ID in many sets, in the same way the Ingrosso x Alesso collab ‘Calling’ did before it became ‘Lose My Mind’ thanks to Ryan Tedder. In this case of ‘Reload’, this particular cocktail was topped by the cherry of a John Martin vocal, with Ingrosso asking his pal – who voiced the timeless ‘Don’t You Worry Child’ – to set foot in Seb’s studio once more, and it’s fair to say he smashed it! Now turning 8 years old, ‘Reload’ is still a staple part of any decent festival set, and few tracks can rival the same fan reaction that this one caused, and still causes. In fact, for those of you who attended EDC UK in 2013, you may even recall the tube journey home, with the carriage rocking from side to side as fans hummed the melody of this one! You can relive it, in full, below: