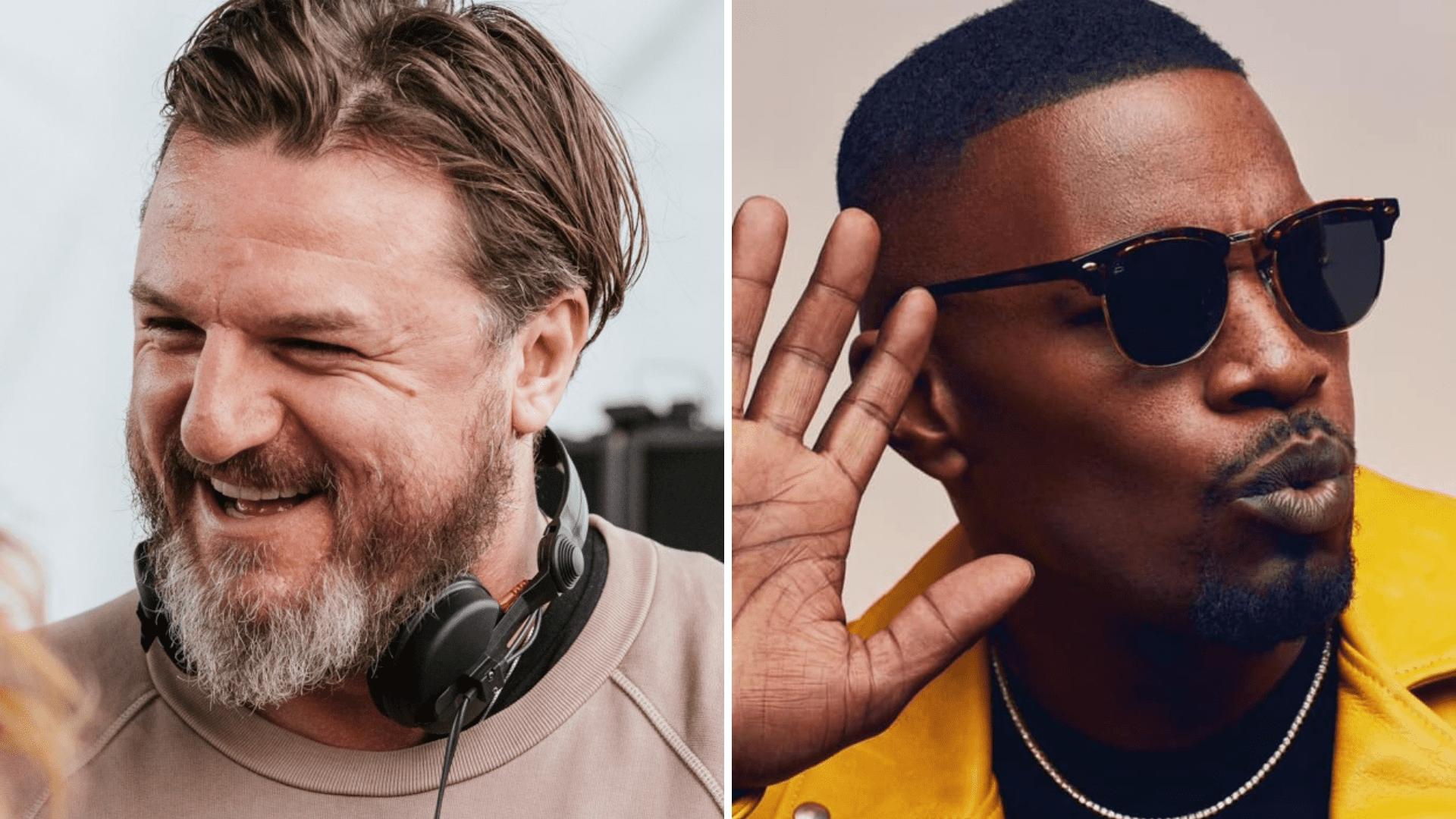 As the countdown to the release of Solomun‘s highly anticipated new album intensifies, the Bosnian-German producer shares yet another single. ‘Ocean‘ is the name of the track combining the talents of Mladen Solomun and Jamie Foxx and is also the fifth work revealed from ‘Nobody Is Not Loved’. Solomun’s second studio album will reach us as early as May 28, via his NINL imprint.

In October 2020, began the saga that would reveal us, drop by drop, some of the singles that will compose the emotional and diverse work of Solomun. Now, more than half a year after ‘Home‘, the first single revealed, comes a sophisticated dance cut. ‘Ocean’ may surprise those expecting a ‘pure’ Solomun track. ‘Nobody Is Not Loved’ is a showcase of emotions and embraces several musical genres. This album presents music, Solomun’s greatest passion, through various points of view, using each single as a different metaphor about how music loves everyone, without exception.

We were already warned that the album would also feature several collaborations, some more unusual than others, but Jamie Foxx’s name was certainly the one that created the most expectations in the industry. Solomun revealed in interviews about the album that working with Foxx was a long-held wish, which he has now finally been able to fulfil. Despite all the unpleasantness brought on by the pandemic, the break from gigging has given Solomun the time and availability needed to build this long-planned album and land partnerships impossible to catch in the heavy touring days.

To join Solomun on this deep and soulful ‘Ocean’, Jamie Foxx jumps from the Hollywood stardom and movie screens where he is so well known. But music is not a new art for the American artist who already has several hits to his name, including ‘Slow Jamz‘ and ‘Gold Digger‘ with Kanye West.

Solomun needs no introduction, so we can dive straight into this refined dance treasure. More than an elegant piece of house music with indie influences, ‘Ocean’ is full of blues, the colour of the sea and the romantic characteristics of its concept. Explaining the aura that emanates from this refreshing single, Solomun wrote in a post that:

‘Humans, for the most part, consist of water. It’s life’s elixir. And what water is for the body, music is for the soul. It fulfills the soul. It brings quiet after the storm.’

That is true, ‘Ocean’ offers a soothing and healing effect, developing into a sweet, atmospheric and catchy melody. The penetrating horns and the stable kick convey the cold water and rawness of the industrial sounds Solomun usually offers. Jamie Foxx’s soaring, soul-dressed vocals give it lightness and romanticism. The result of all these elements is a smooth and passionate track, designed especially to be enjoyed on a sunset terrace or at a glamorous pool party. Once again, Solomun has delivered a jewel of dance music, to which it is impossible to remain indifferent.

Like all the singles on the new album, ‘Ocean’ is accompanied by a powerful music video, produced under the scrutiny of Solomun. Jamie Foxx is the main character who walks through the empty streets and encounters creatures from the bottom of the sea.

‘Ocean’ also merited an eclectic almost 8-minute rendition by Moodyman and Amp Fiddler, available alongside the original mix from May 7.

Pre-reserve ‘Nobody Is Not Loved’ here and enjoy this refined dance gem in liquid form below:

Tags: Jamie Foxx, NINL, Nobody Is Not Loved, Ocean, solomun
0