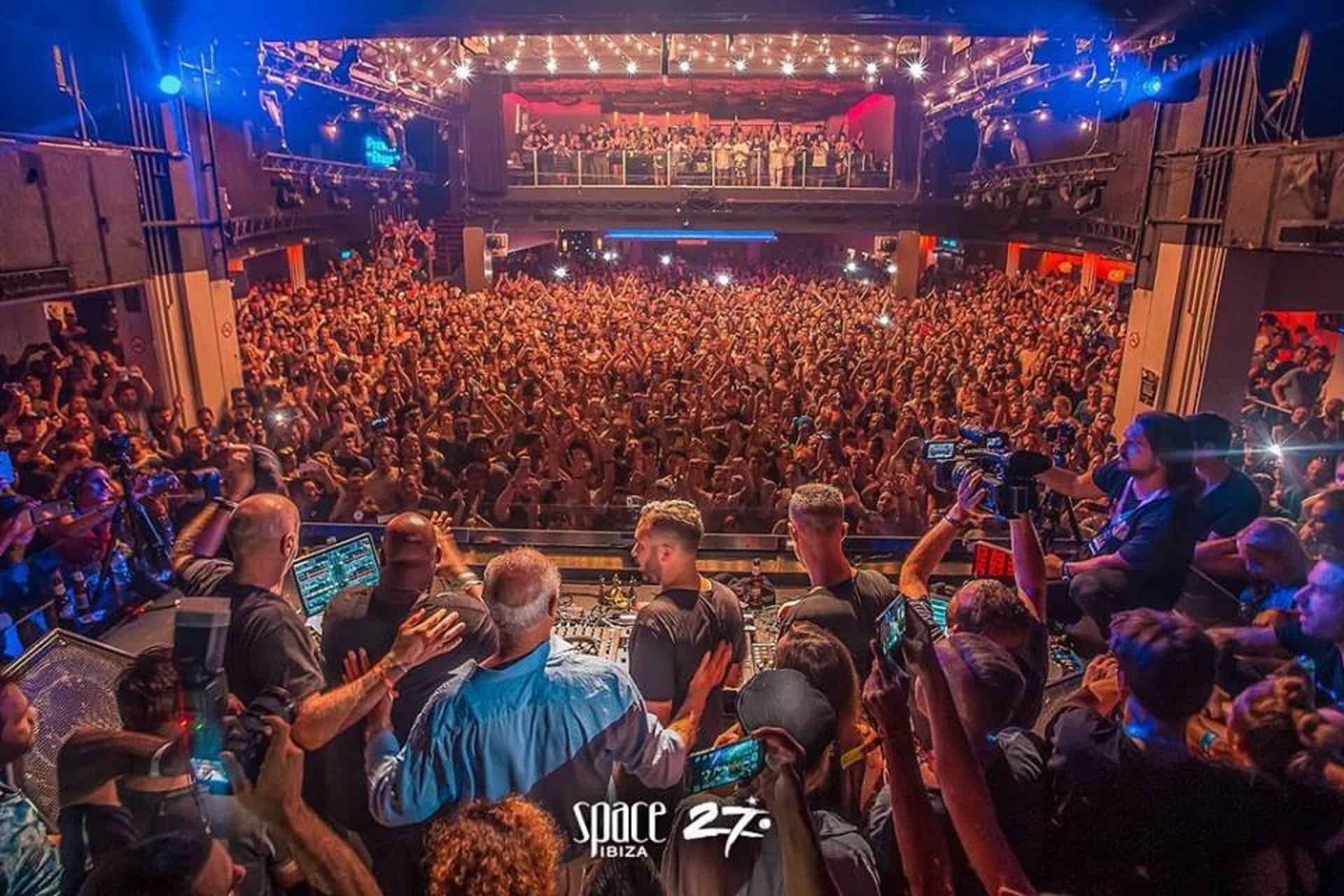 There are many iconic names synonymous with Ibiza, but perhaps the king of them all is Space. Opened in 1986 before dance music exploded on the island, the superclub closed its doors for good in 2016 and the building underwent massive refurbishment before reopening as Hi Ibiza, part of the Ushuaia Group. Yet founder and owner Pepe Rosello has made various hints in the intervening years that while the original building is gone, the Space Ibiza concept is not dead yet, and now he’s suggesting the club could reopen in some form on the island this year.

Speaking to Ibienco publication Noudiari, Rosello stated that the club will reopen “before 2022” but gave no other details, remaining resolutely coy on the issue despite various intriguing questions. Asked whether he could take over the club Heart, located in the ground of Ibiza Gran Hotel just next to fellow iconic Ibiza club Pacha, he didn’t deny it as a possibility but nor did he give anything away. Heart owners Adria and Guy Laliberte have left the business, so it could potentially be up for grabs, but Pepe merely said “it would be a hoot to go to Heart”. He did however conclude that while it would be before 2022, it would not open in time for the Ibiza season this summer.

Despite the club opening in 1986, Space became synonymous with Carl Cox when he started his weekly residency in 2001, with the man himself bringing Pepe Rosello on stage for the final track at the epic last ever night in the original club. The two remain friends, and have dropped various hints about reopening the club in some form in the intervening years. Asked whether he’d be working with Cox on any new Space project, Rosello again remained mysterious, stating “All the projects I have done in my life I have done with Carl Cox. Some with success and others with less success. I always count on him.” Rosello

So we’re not clear on the location, the reopening date, or the involvement of Carl Cox, but we can be clear the infamous VIP culture that pervades Ibiza clubs won’t be a major feature of the new Space. After speaking for his dislike of the concept in general, it was put to him that Space had VIP areas much like any other club, but he defended this saying this was only in “recent years” and he was “always against it”.

The entire interview (in Spanish but most browsers will allow you to translate) can be seen here. It’s a fascinating insight into the mind of a man who even at the age of 85, has the same passion for dance music on Ibiza as the younger crowd who flock to the island every summer.