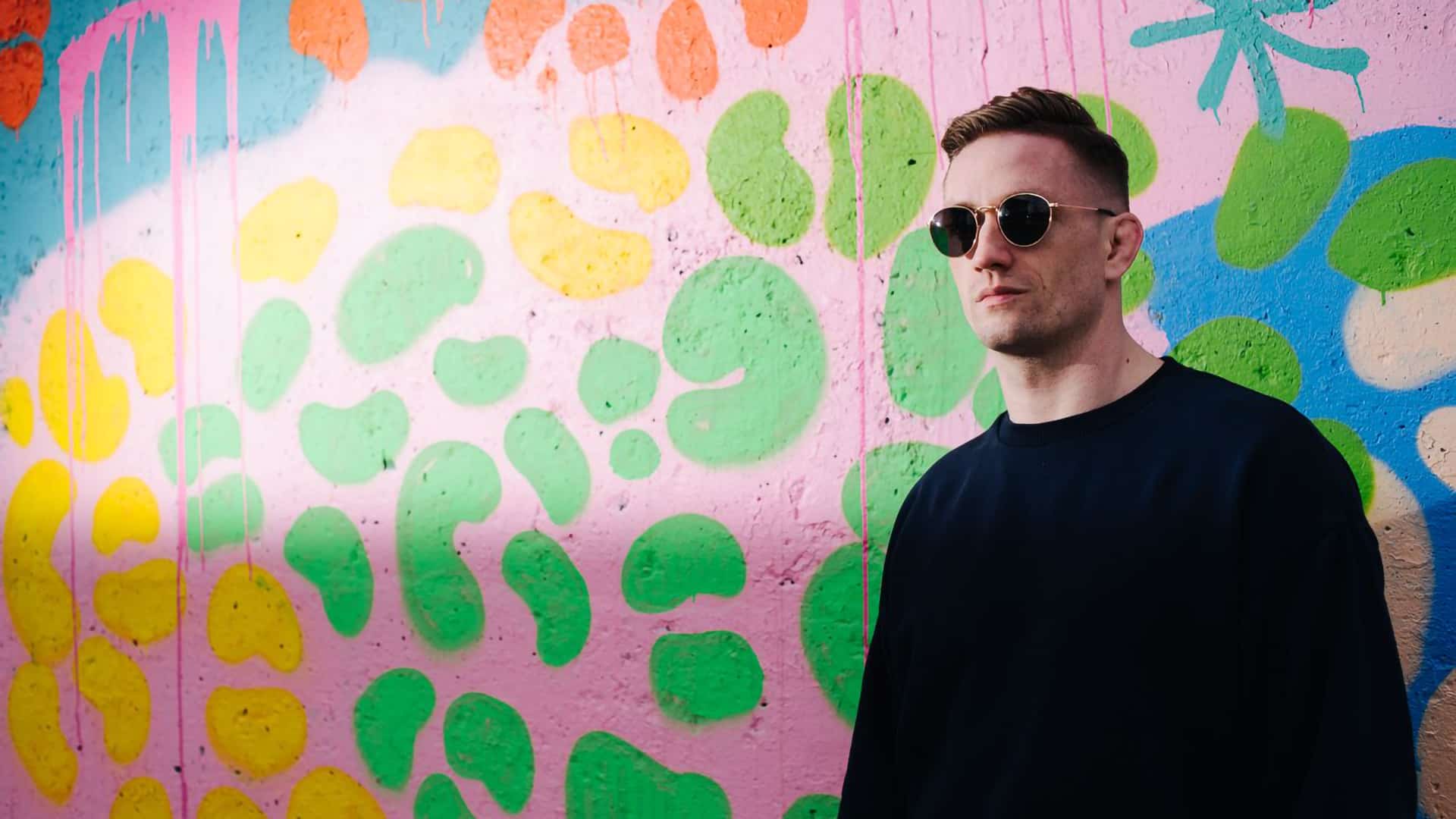 Sparkee wins Tiësto remix contest with a funky version of ‘The Business’: Listen

Tiësto hit ‘The Business’ made huge waves upon its release last year, and the buzz hasn’t quietened down since. The house anthem produced by the world-renowned artist was born already a success, having wowed fans from the first time the trance master shared it. ‘The Business’ marked Tiësto signing to Atlantic Records and presented us with a musicality quite different from the usual, showing versatility and quality that works both on the radio and on a festival stage. Around the globe, there probably isn’t a single soul who hasn’t heard this charismatic track. Viral, catchy, brilliant. Tiësto does not mess around and shows once again his skills as a maestro in ‘The Business’. It wasn’t enough that he released a smash hit of this magnitude, Tiësto went one step further and teamed up with Ty Dolla $ign to produce the second chapter of this thrilling journey, ‘The Business Part II‘. It was another bombastic hit.

In March, the music veteran challenged his fans to create their own version of both gems. In partnership with Beatport, Atlantic Records, and Label Radar, Tiësto opened a competition that would allow the winner to officially release the track on Atlantic Records, a featured spot on his ‘Club Life’ radio show and more than $7,000 in prizes. Many were the ones who didn’t want to miss this chance, but only one won. Sparkee was the big winner of the contest and the latest remixer of this brilliant track.

Who is he? Sparkee is an award-nominated music producer and guitarist from the east coast of Canada. His sound is classically modern, highly influenced by artists such as Daft Punk, Chromeo, or Nile Rodgers. Lover of nu disco and passionate about funky rhythms, Sparkee designs electronic music meticulously and accurately. He remixed Deadmau5‘s ‘Strobe‘ and the track went viral. On top of that, Deadmau5 comment that the bassline was ‘technically impossible’. Now, his remix of ‘The Business’ is the talk of the town. Sparkee’s version was released on Atlantic Records at the end of April and has since amassed over 900,000 streams. On how it all came about, the Canadian artist explains:

‘I saw that Label Radar was hosting a remix contest for ‘The Business’ by Tiësto and I really wanted to put my spin on it. I already loved the original track but it was also a huge opportunity. I went with a bit of a retro vibe and added my funky guitar style to it which seemed to work out pretty well because I was selected as the winner out of 3500+ submissions! In addition to being released on Atlantic Records, I won a slew of prizes that I’m absolutely stoked about. This is literally a dream come true!”

The remix is a funky version of Tiësto’s track. Keeping the backbone of the hit tune, Sparkee adorned the music with soul and groove. The beat is warm and laid back, very much in the genre of more classic house, in its disco offspring. Provoking a relaxed and enjoyable jam, the remix spreads light and sunny energy, perfect to enjoy on hot days. Sparkee has managed to deliver a cool rendition of ‘The Business’, literally. This track is part of a remix compilation that includes renditions by Clean Bandit, 220 KID, Vintage Culture & Dubdogz, and SWACQ.

Winning this contest wasn’t Sparkee’s only ambition for 2021. Challenging himself on every level, he set out to release a new remix every single week in a defiant 52-week remix challenge. The track creation process is streamed live on Twitch every Thursday night to share his methodology with his legion of fans. His remix of ‘The Business’ is just one of the tracks in this challenge and it’s worth checking out the others. To do so, just follow Sparkee on his social networks, such as Twitch.

Listen to Sparkee getting down to business on this remix of Tiësto’s ‘The Business’ below: