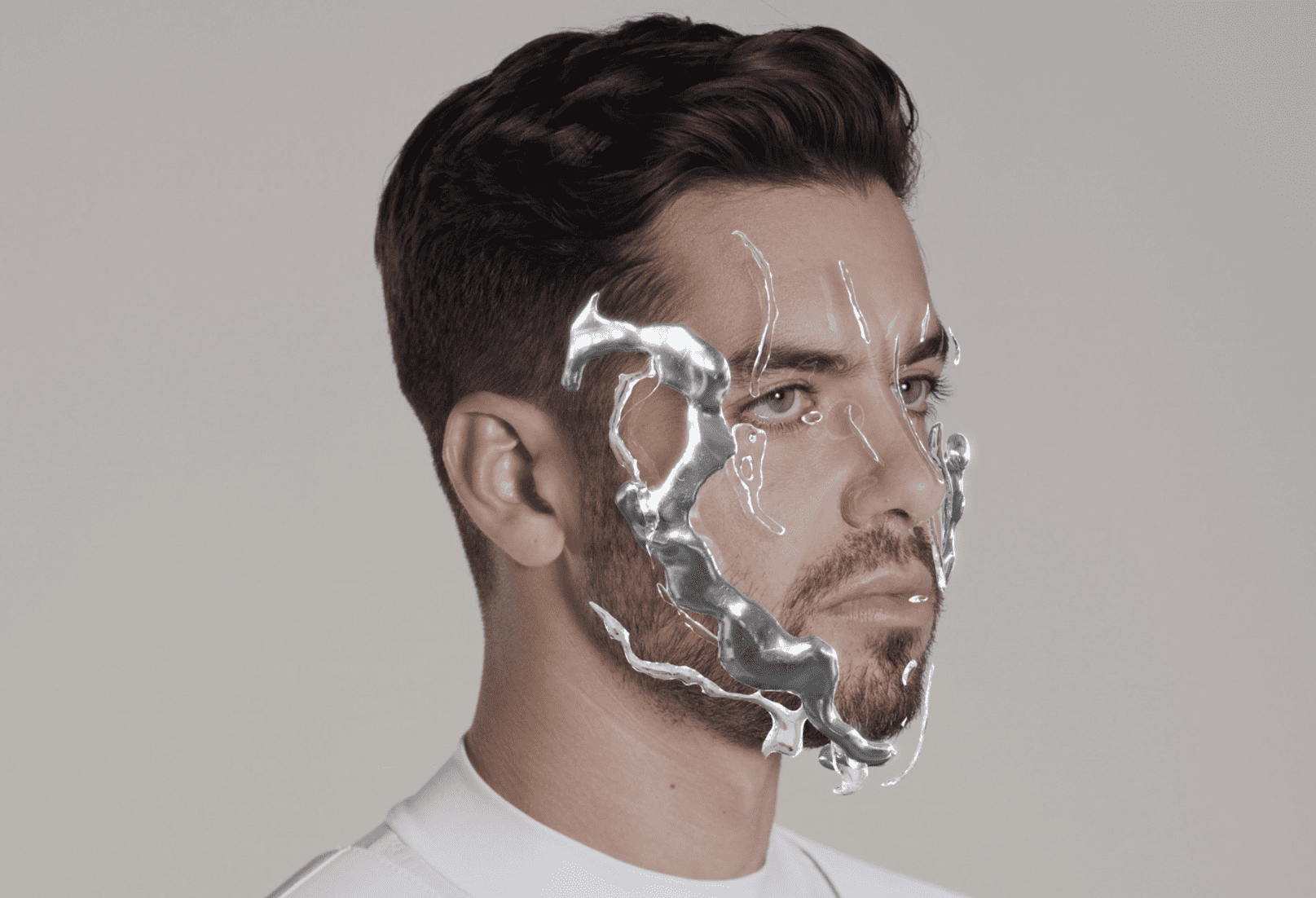 Matteo Milleri, who makes up one half of the duo Tale Of Us, is venturing into the next step of his career with an innovative new concept called Anyma.

What exactly is Anyma, you ask? Anyma is a live music project which blends computer-generated environments with with real-life aspects, blurring the line between what is digital and what is real. This will all be achievable through state of the art technology, production and design, and not only is Anyma a concept but will also be an alias for Matteo to release music on. He explains:

“Anyma is my creative self-expression, blending music, art and immersive realities to explore the next phase in the realm of consciousness. Physical and digital creations merge to become a singular enlightening field of experience: Genesys”

This new journey begins with the debut EP ‘Sentient’ which comes to us on June 4 via Tale Of Us imprint Afterlife, with the album ‘Genesys’ coming later on in the year. Following this, a range of NFTs will be available for fans to try their luck at with purchasing. With remix packages and stunning visual pieces to pour over also in the works, this project will prove to be one of the most innovate projects to hit the electronic music scene lately. Anyma will collaborate with award-winning production company Builders Club which specialises in film, 3D motion and interactive storytelling to bring his vision to life in a spectacular way,

Allowing fans to see a new side to Matteo’s production outside of Tale Of Us, this solo project will blow minds in a visual and audio sense, and we cannot wait to see how this project pans out and what is in store for him. To keep up with Anyma, follow him on Instagram here.