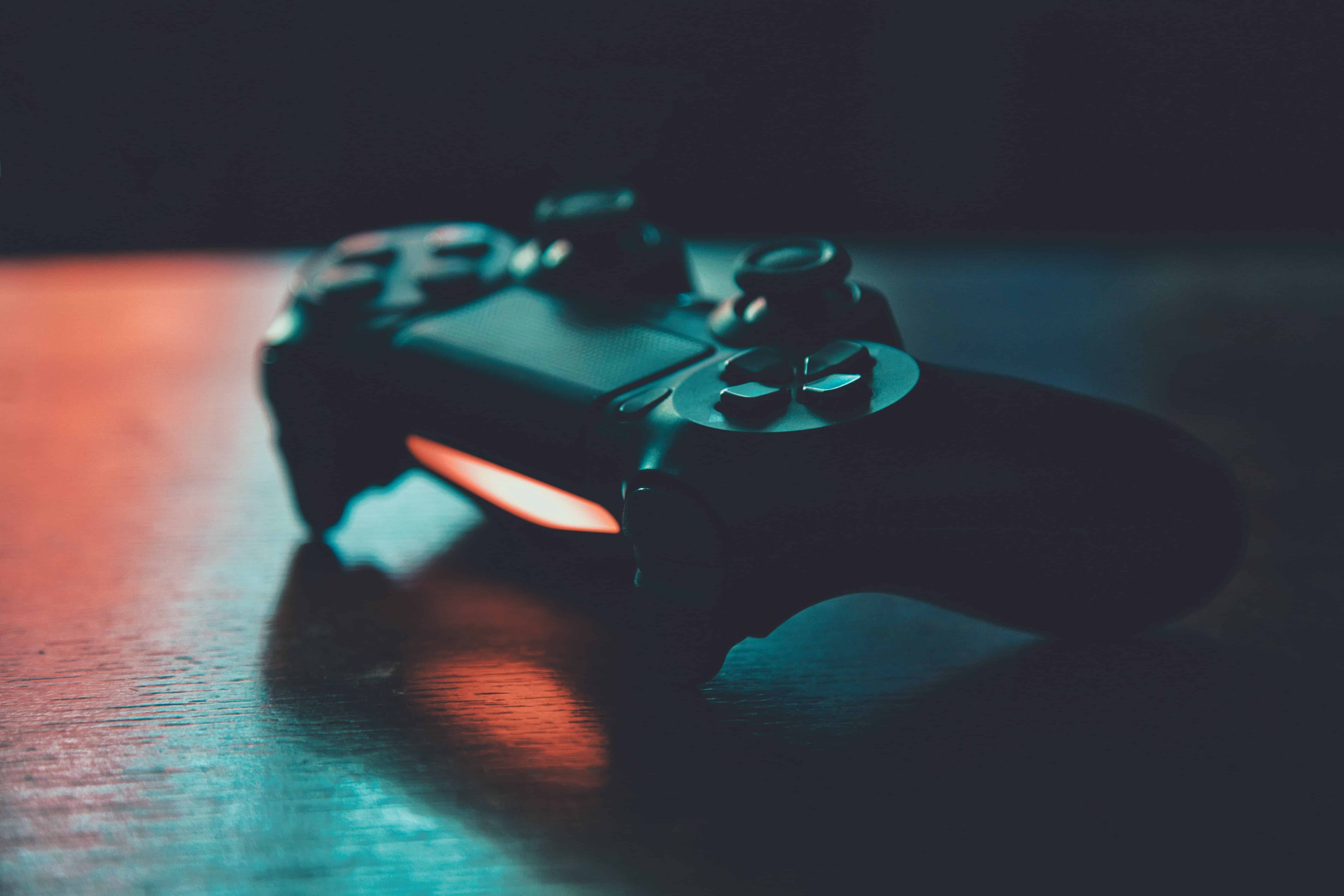 The Best Video Game Soundtracks Ever Made

Games wouldn’t quite be the same without music! Well, it takes a lot of combined effort from arrangers, producers, musicians, composers and engineers to create some of the top video games around. No wonder, video game soundtracks are one of the most exciting areas of contemporary music.

That said, which video game soundtracks stand a cut above those ever made? Below, we review some of the most memorable ones:

Tatsuki Maeda and Yutaka Minobe crafted the audacious sense of adventure that made the skies of Arcadia synonymous with the dream cast. It maintains a unique identity although everything sounds like a discovery when soaring through Arcadia.

The gardens between is an ode to childhood friendship characterized by a sweet and affecting puzzle game from Melbourne based game designers, The Roxel Agents. Basically, the gardens between is a story examining how simple memories build the foundation of our very core both perfectly fitting and beyond expectation.

The music of the Gardens between is compared to a melancholy in a bottle! Talk of an echoing electronic ambience, mimicking the soft blur of a cherished memory perfectly. It delivers Melbourne’s clash of natural landscapes and urban setup. The soundtrack is quite beautiful and regenerative, making it the perfect accompaniment to a game.

Pokémon is a well written composition as each and every tune packs a sense of reality that feels so much larger than the simple 8-bit device it was written for. The soundtrack which was composed by Junichi Masuda is grand, exciting and joyous at every turn. Masuda’s creation, a romantic ode to expedition, exploded well beyond the limitations of its platform, becoming a legend in video game circles

In the latest bone crunching trip through hell, no stone was left unturned for the audio team in the doom slayers. Every sound is so visceral, so purposeful and so in your face, that you only feel powerful but also sound powerful.

This game is dramatically understated for a game primarily about death. It is drowned in silky smooth reverbs and washed with orchestral beauty, from the title tracks piano led ambient track to the Spanish guitar adjacent seafaring music in an almost Disney like quality. The thunder is jagged and wild as shipyards are rousting, but all while still retaining a sense of calm and purpose. This game primarily teaches you that death can be peaceful and graceful.

The soundtrack for Mortal Kombat II managed to capture a dark and grimy movie vibe with its driving drums and horror inspired guitar riffs as well as the ultra-violence on screen. No doubt that they pretty much nailed it down in both the first and second game.

Infinity ward were wise enough to hire Harry Gregson Williams who scored films such as ‘man of fire’ and ‘enemy of the state’ to write the main theme for this. The game was explicitly referencing the likes of ‘black hawk down’.

Just like ‘Mortal Kombat’ had specific music for stages, street fighter II had specific music for characters. In that, each of the characters were unique and distinctive for easier recognition. It worked with the most basic characteristics for each fighter and nevertheless, it evoked and defined them in ways the graphics on screen wouldn’t. For Guile, the theme was triumphant and loud, Bison’s theme was foreboding and dark while Rega’s was gallant and mysterious. The general melodies just like in Mortal Kombat II haven’t changed all that much over the years because they nailed them down perfectly.

The Last of Us

‘The last of us’ on the surface is a post-apocalyptic zombie survival game. Beneath the surface, it deals with themes of free will, consequences, isolation, family and grief. Every bit of Gustavo Santa Olalla’s soundtrack was rich and textured. You get the beauty of the ‘last of us’ in smaller moments and how it adds to the drama playing out before you. The distinctive guitar sound fit perfectly complementing the characters, setting, the drama and the game itself.

Silent Hill is a collection of survival horror games made by Konami, in which all of them have something decent to offer. Silent hill is one of the many video games soundtracks Japanese composer Akira Yamoka has worked on. The themes vary from sexual desire, guilt, existence of reality and memory.

You need a soundtrack to match a grand story with an epic scope.  Uematsu’s scores are a constant as players battle their way through dangerous and enchanted worlds through several entries in the series. The soundtrack mixes bossa nova, orchestral and blues to create a five-hour celebration of the bond between friends and family.

More than 20 years later, this soundtrack still holds up! The music incorporated a diverse range of sounds such as rock, salsa, reggae, jazz, pop and folk.

This particular soundtrack is characterized as an original and infectious blend of EDM styles such as breakbeat and house. Additionally, it’s a soundtrack that understands the spiritual connection between pugilism and dance yet combines elements of new age music to something truly nocturnal and urban.

Music was a perfect accompaniment as the indie hit, hotline Miami dropped players into a grimy world of mayhem and murder. The techno like soundtrack was heavily inspired by the 80s although it was enhanced with modern twists.

This soundtrack is a wonderful mix of atmospheric and instrumental music, the kind of music to gravitate to when you want to meditate or empty your mind a little. This soundtrack absolutely deserves to live in our list of best soundtracks ever.

The mixture of orchestra and synthesizers worked with how the game blended RPG and cover shooters. It also greatly helped in mirroring the mood and texture of the game. The action-packed moments perfectly blended with the heroic sweeping orchestras.

Despite the minimal music spots in the game, it was still used precisely and effectively. The soundtrack for resident evil was much about atmosphere and ambience, just like the best horror movies.  There was no distinctive theme or melody but that absolutely worked.

The  melodies and variety that composers managed to squeeze into this popular video game is just incredible. There were so many levels each with a distinct soundtrack and each fitting perfectly into what was onscreen.

The soundtrack seemed almost at odds with what other games were doing, just like the game itself. It was beautiful, deep, mysterious, strange and purposefully challenging. It was definitely far ahead of its time.

The soundtrack range of this game embodies the ease with which Undertale’s writing showcases heartwarming humor and lighthearted emotion in equal measure. The song incorporates same character focused themes, sped up or slowed down into versions of each other that are almost entirely unrecognizable.

Video games are a special fusion of artistic mediums, from narrative to a sport and from an audio to a video. One of the most important factors in emotional resonance is definitely music. The memories associated with the feel of a game can all be brought to life by a great score. The power of video game music cannot be easily quantified but there is no doubt that it does spice up the experience!

Photo by Alexey Savchenko on Unsplash