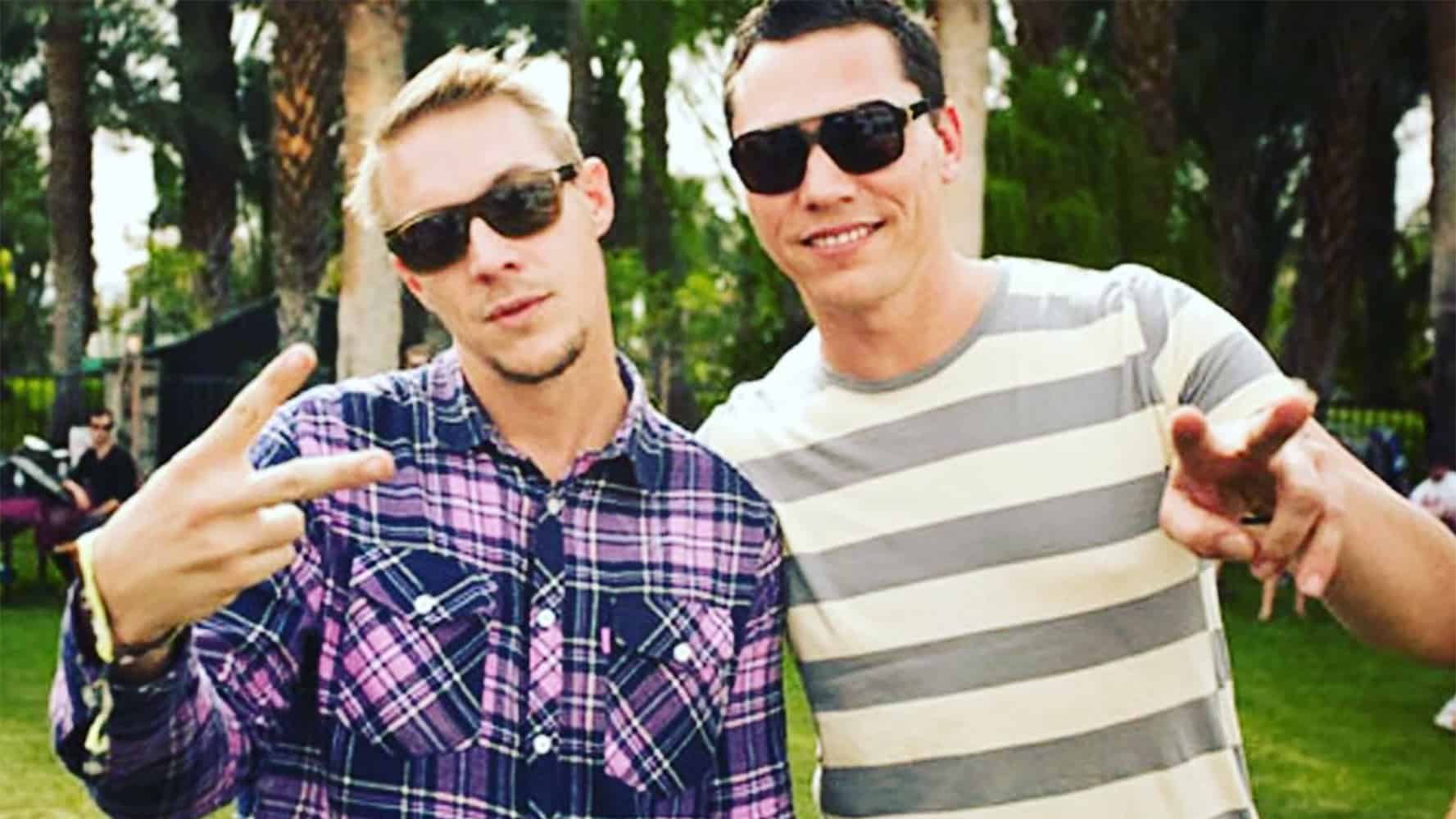 Let’s throw it back to 2010, a time when Tiësto had only recently turned away from trance to focus on more commercial-sounding hits. Back then, the world was a very different place. David Cameron had just ousted Gordon Brown in the U.K General Election, Barack Obama was still serving his first term as President of the United States, and the World was gearing up for the 2010 World Cup tournament in South Africa, where the likes of Diego Forlan, Wesley Sneijder and Thomas Muller would all star, but ultimately, fall short, thanks to an inspired Andres Iniesta, and Spanish side. With ‘EDM’ still beginning a slow rise, the likes of Avicii or Swedish House Mafia were yet to make the huge dent in the scene which we saw in years to come, but Tiësto unleashed his massive Diplo collaboration ‘C’Mon’ which became a staple part of the 2010 festival season, including his iconic performance in London‘s Victoria Park.

The track showcased the best of both producers, with a massive build-up later giving way to a humongous mainstage-ready drop. ‘C’mon’ was even given a radio-friendly rework in 2011, when Busta Rhymes rapped all over the instrumental classic to create a controversial vocal version titled ‘Catch ‘Em By Surprise’. Now turning 11 years old, much has changed since the release of the track, with both artists cementing their legacies further. Tiësto has since become a father to his baby daughter, and got married to Annika Backes in 2019. He’s also enjoyed the most-streamed hit of his entire career, in the shape of ‘Jackie Chan’. Meanwhile, Diplo has dated the likes of Katy Perry, whilst also heading up his hugely successful Major Lazer project, and teaming up with Skrillex as part of acclaimed duo Jack Ü. But today, we’re rolling it all the way back to May 2010… With ‘C’mon’, below!