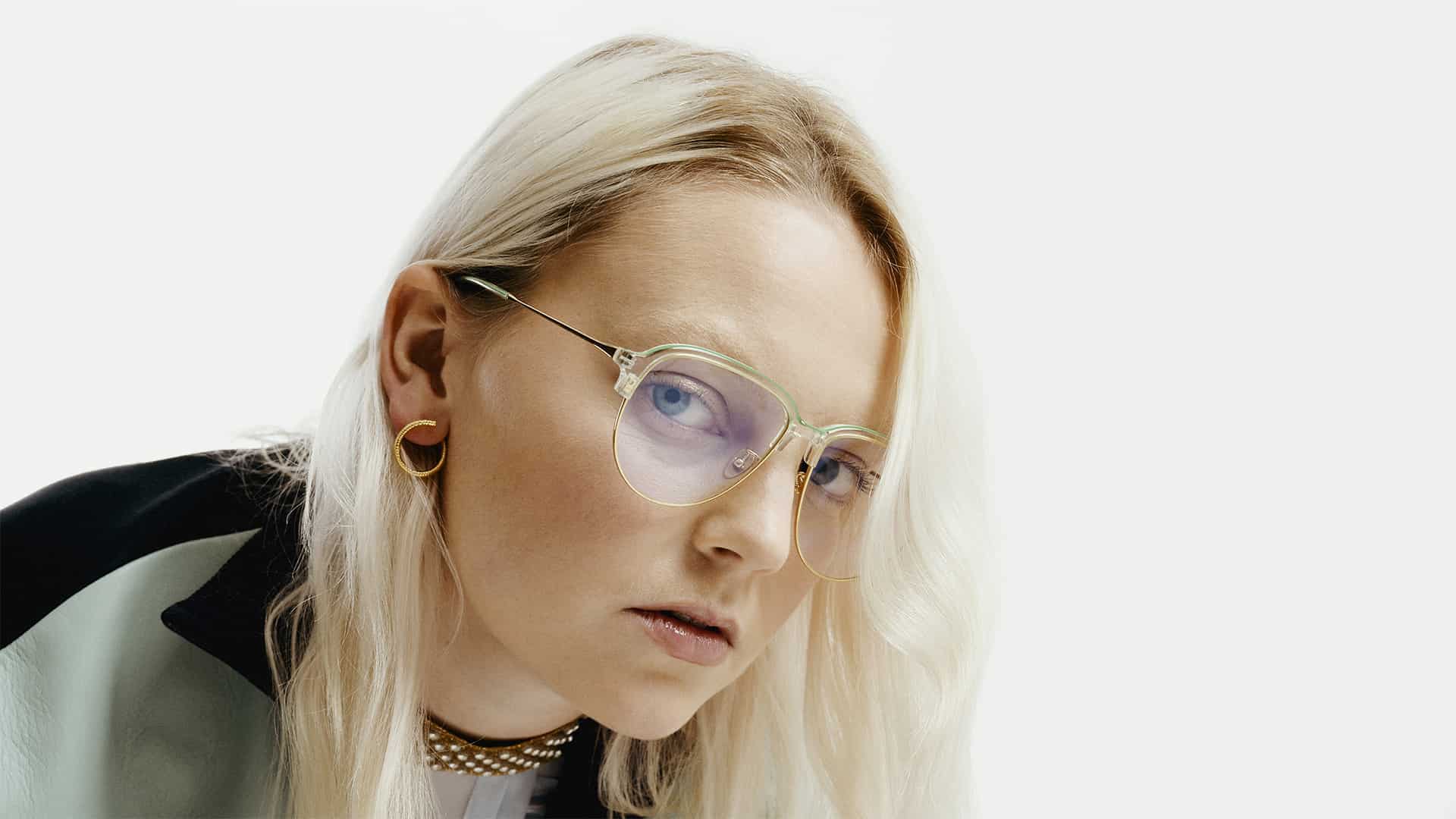 About a month ago, London prodigy Tiggi Hawke released an electro-pop gem, packed with meaning. ‘Gonna Run’ dropped on April 23, via Armada, and came to colour Tiggi’s portfolio with another beautiful hybrid creation. Now the music video for this single comes to us, produced around a vintage video game influence. Capturing the fans for a retro arcade, Tiggi Hawke delivers innovative, creative, and tasteful visuals.

For those not yet familiar with this breakout British artist, Tiggi Hawke is a talented singer/songwriter who has grown up within the electronic music scene. Hailing from London, Tiggi stands out for her heavenly vocals and emotional and honest lyrics. Based on emotion, Tiggi’s musicality is inspired by her experiences and the reality that surrounds her, and it’s easy for listeners to identify with the issues she brings to life. Tiggi’s voice has been heard since she was a teenager and in recent years her progress has been truly remarkable.

Opening her 2021 releases, ‘Gonna Run’ arrived last month. Over the course of 3 minutes and 52 seconds, you get a sense not only of Tiggi Hawke’s talent but of the strong message she wants to convey. Through her silky vocals and a genre-spanning arrangement, we are invited to reflect on life, and how it is gonna run. Seize the moment, enjoy the people, exhale the present. With this single Tiggi gives her fans a mantra to help them make the most out of life. ‘Gonna Run’ mixes elements of pop, hip hop and trap, building a hybrid and contemporary sound. The contrast between the angelic vocals and a dense, intricate composition makes this single an interesting and distinctive piece. Another fine specimen of Tiggi’s talent. 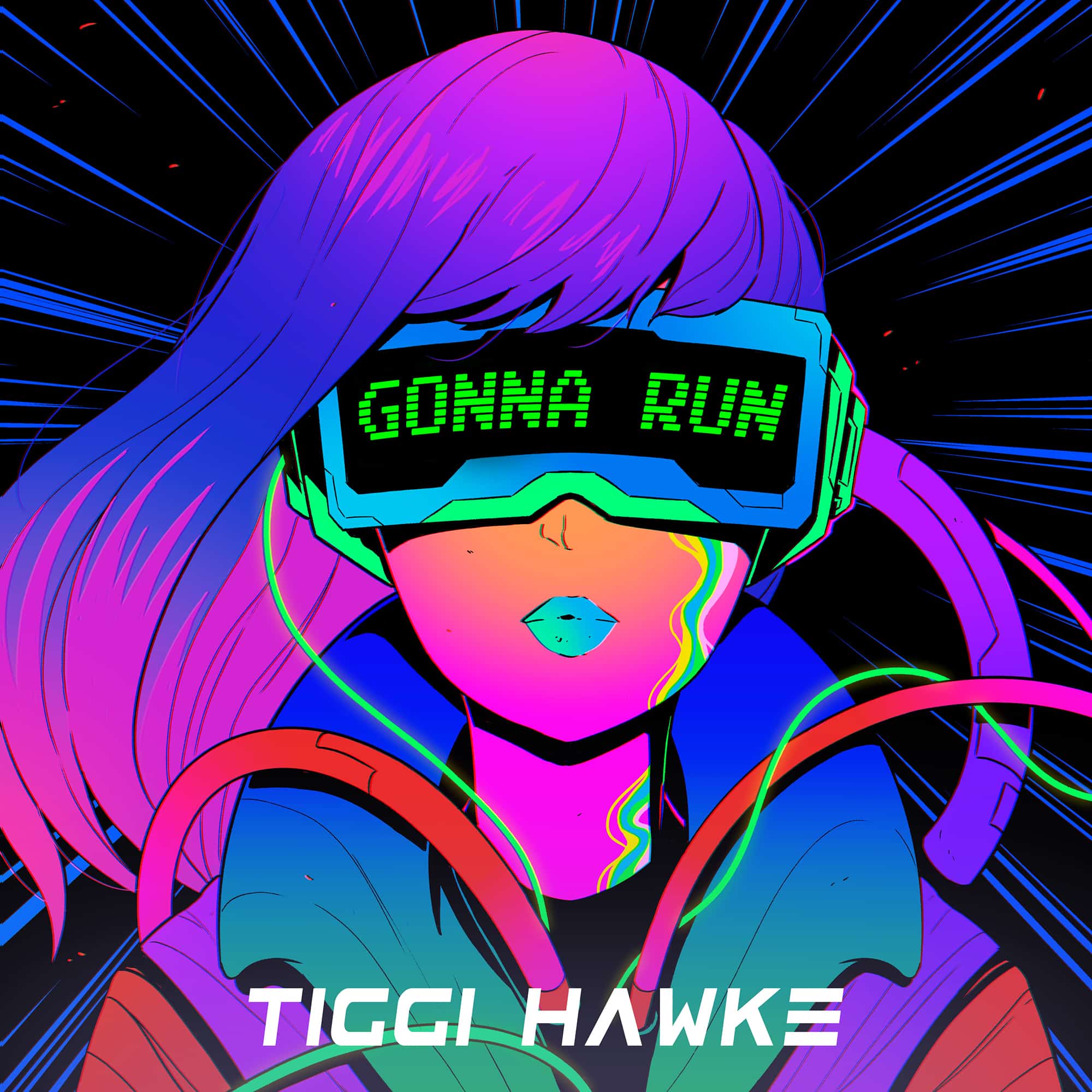 Looking through some of her cover art, we can see Tiggi Hawke’s taste for the gaming world. In this latest single, the graphics, the lines and the colours capture the essence of the games we all played. To tease this nostalgia and send us into a retro game, Tiggi presents the music video for ‘Gonna Run’. The soundtrack is delightful and so are the visuals. From one end to the other, we change levels and types of game, like a trip back in time and into the classics that everyone has a connection with. About this creative concept, Tiggi Hawke explains:

‘I love the artwork for Gonna Run so I was really happy to use it in the animated video which is in a video game style, really aligning with my gaming obsessions! The video is basically in levels until you get to the equivalent of the ‘boss fight’ at the end which is a throwback to a few vintage games. like Pac-Man and Space Invaders, which are so recognisable (but with a little twist!). Like a lot of people, I’ve definitely done my fair share of gaming during all our lockdowns and it felt good to bring those two worlds together for this video’.

Follow Tiggi’s motto. Don’t let life get away from you or this video, which premieres today. Get ready to get into this game and press play below: