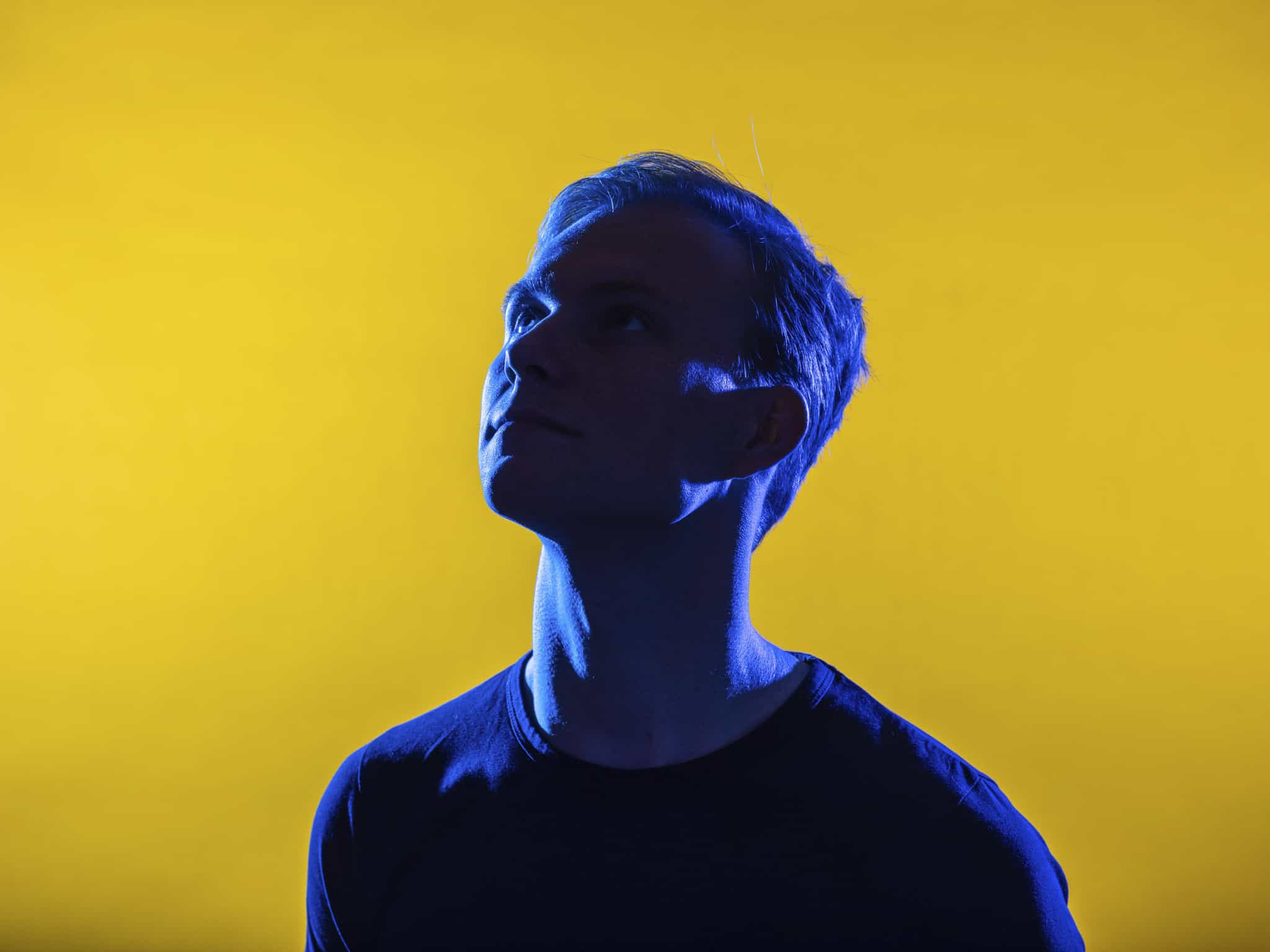 The iconic Dutch producer Tim van Werd has presented his brand new deep progressive house EP titled ‘Who You Are‘. Having previously released amazing tracks such as ‘Belong‘, Tim has decided to make his next big move in his music career by dropping this majestic album, which marks his EP debut. To do so, he is putting it out via non-other than Nicky Romero’s imprint Protocol Records.

This unreal EP consists of 4 tracks, ‘Who You Are’ the track that gives name to the album, ‘Believe’, ‘Same Three Words’ and ‘Tell It All’. Switching from relaxed to more energetic sounds, this EP still contains that Tim van Werd touch, showcasing his emotional signature touch in all of the tracks of the album. Sticking with a magic deep progressive style, the goal and aim of this album is to transmit a message of hope, strength and encouragement, specially in these weird times that we’ve faced and are still facing .

‘With ‘Who You Are’ I really wanted to bring a strong and peaceful message that shows you can’t always control things in life. For the last couple of months, I have been working with David Westmeijer very close on ‘Who You Are’ and ‘Same Three Words’ to write the lyrics and melodies. His vocals add such a warm element to the tracks, and I believe the lyrics really send the right message. For ‘Believe,’ I wanted to create a dreamy, hopeful track and Misha Miller’s beautiful vocals are the perfect fit! Finally, the disco influences in combination with the strong percussion and synthesizers of ‘Tell It All’ add the energy I was looking for to round up the EP. I hope the EP allows fans to dream away into another world. On the one hand, it brings peaceful, hopeful vocals and on the other hand high energy levels that fit perfectly for the club.”

Listen to the new Who You Are EP by Tim van Werd below: