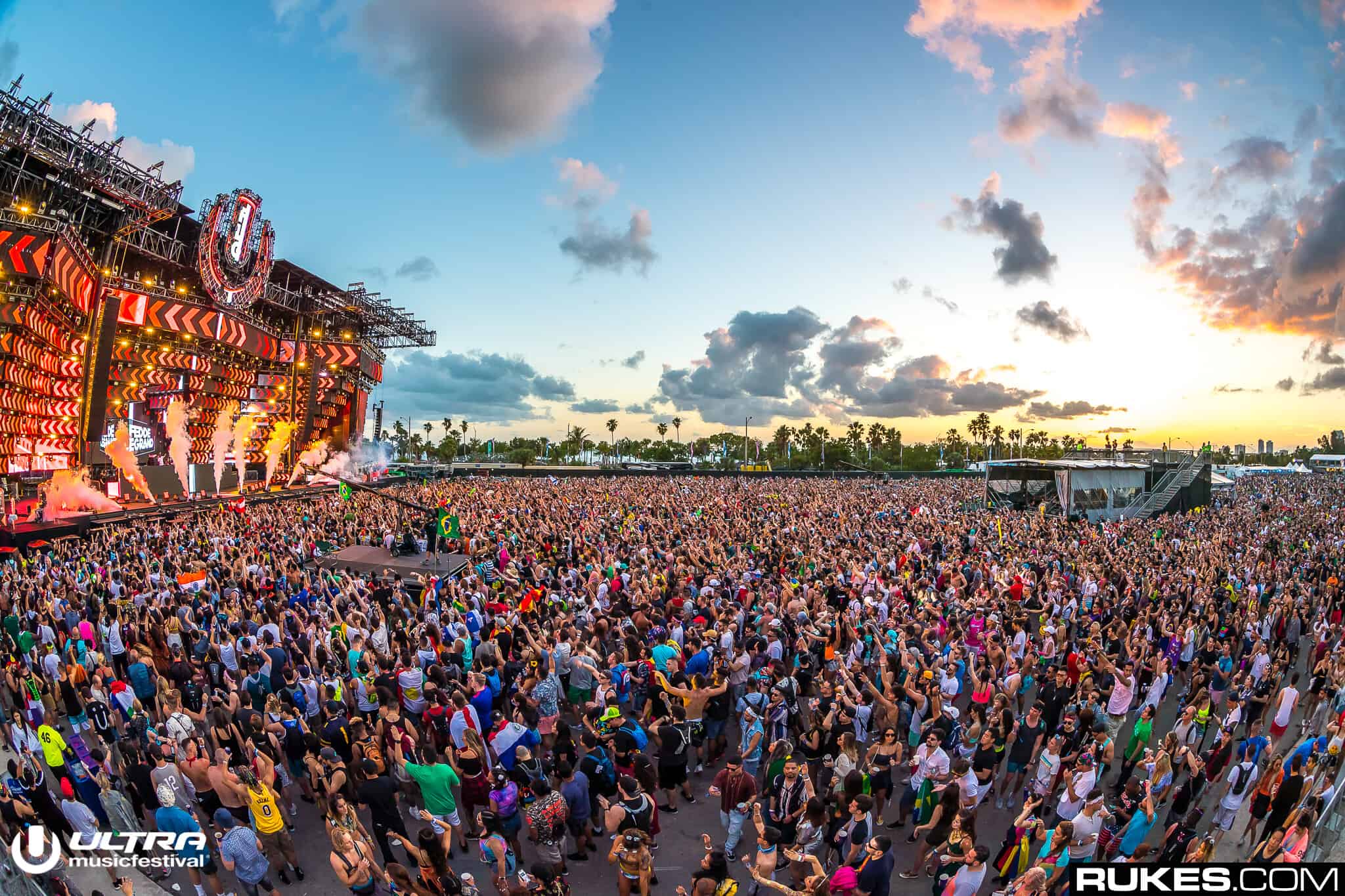 It’s been a shaky last few years for Ultra Music Festival. In 2018, the City of Miami denied Ultra their permit for Bayfront Park after many years of being the home of the marquee festival. Neighbors of Bayfront Park created an alliance to fight Ultra and won. This led Ultra to head to Virginia Key for their infamous 2019 edition. In 2020, the Downtown Neighbors Alliance was not happy that the city council allowed Ultra to return to Bayfront Park. However, after negotiations and a terrible 2020 for the festival, Ultra reached an agreement with the Downtown Neighbors Alliance.

“This development finally opens the door to establishing an ongoing working relationship between the parties, which was long overdue. Ultra’s leadership was privileged to work closely with local residents in striking the balance between accommodating local residential lifestyles and hosting large-scale and state-of-the art music productions in Miami’s urban core.”

The Downtown Neighbors alliance represents 13 downtown condominium towers. According to the DNA President, James Torres, they will no longer seek to force out the festival from the venue. This is incredible news for Ultra Music Festival as they are in the midst of various lawsuits regarding their refund problems for the canceled 2020 edition. Ultra Music Festival is set to return to Bayfront Park on March 25-27, 2022. We are yet to find out the exact details of the agreement, and we will update you as soon as they are made public.