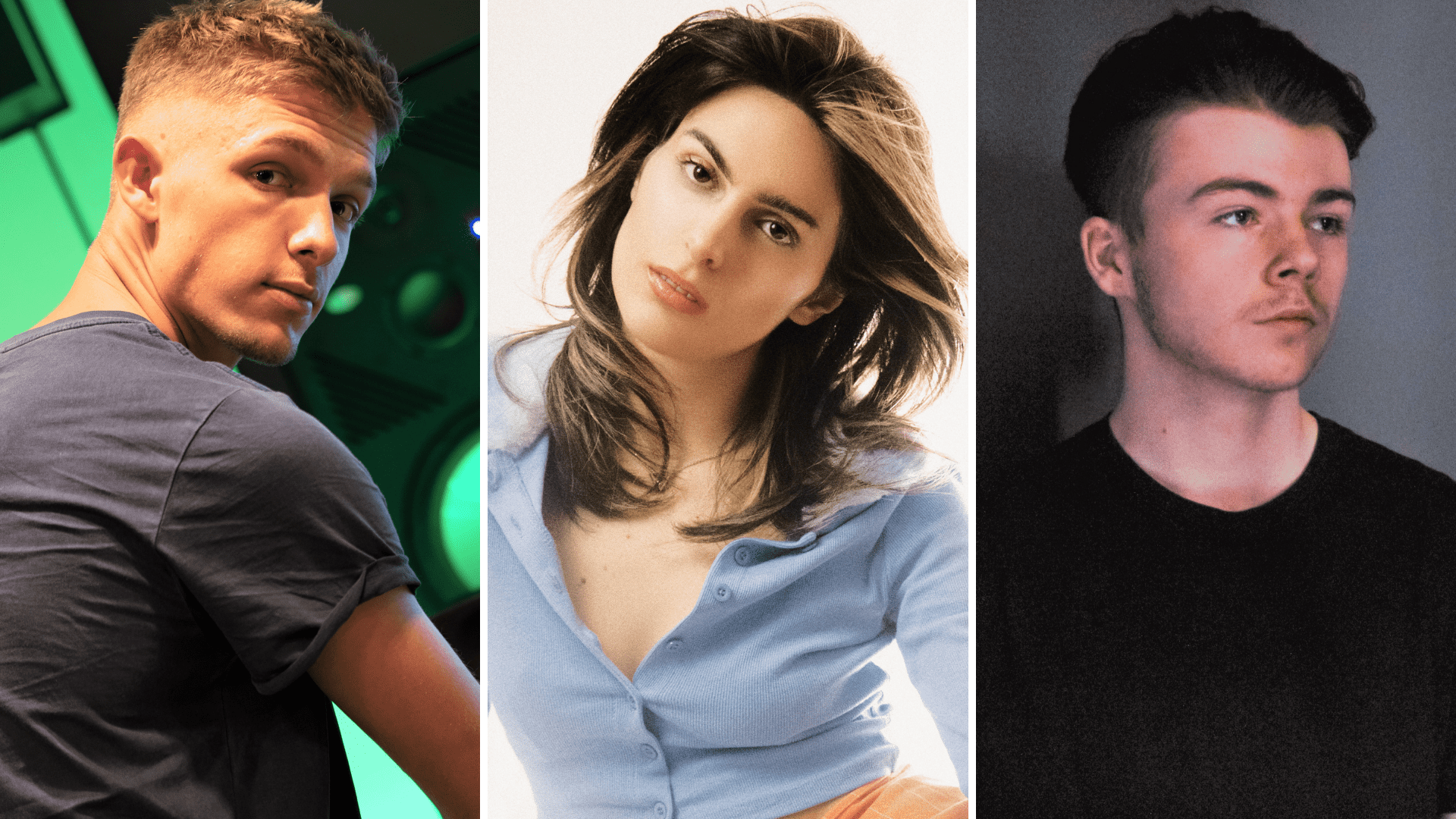 Alessia Labate, Sam Luck and Nrone release a heart-pounding new single ‘I Want My Heart Back’. Coming from a musical household, Alessia Labate was first discovered as a contestant in a talent show. She honed her craft as a songwriter throughout her teen years which then led to her becoming a contestant on The Voice Italy. The songstress has been on a roll with releases for the past few years, from self-releases to major label releases. Her latest single ‘Conversations With Myself‘ featuring R I V I E R A is now a part of MTV’s New Generation Italy and has been supported by Italia Music Export, in addition to both her releases ‘I Want My Heart Back’ & ‘Up All Night’ which have been frequenting BBC Introducing.  I Want My Heart Back’ will be the third single released by Labate and the first official release of 2021.

“The song is so dope everyone can relate, cry, and dance to it at the same time,” says Labate.

Nrone represents one of the most exciting and up-and-coming acts in deep house & pop getting nods from industry legends such as Kygo and Robin Schulz. Sam Luck is another one to keep on your radar, as he is a 17-year old DJ/Producer from the south of England.

Listen to ‘I Want My Heart Back’ below.