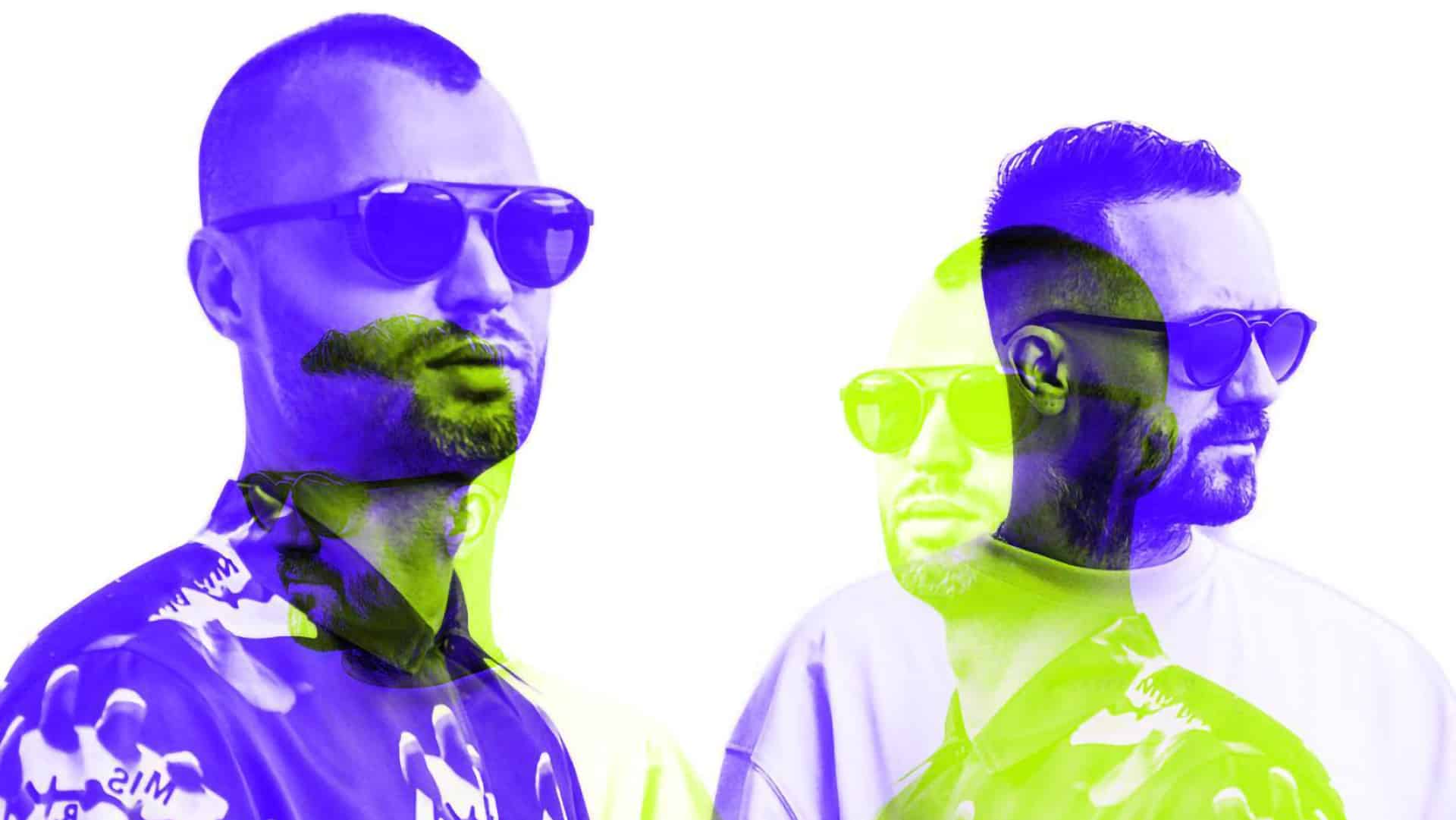 ARTBAT deliver a contemporary rendition of Röyksopp‘s classic ‘What Else Is There?‘: Listen

Melodic techno wonder ARTBAT take another straight shot at the charts. Armed with their unique and revolutionary sound, they’ve taken Röyksopp‘s smash hit ‘What Else Is There?’ to give it a modern, full-bodied facelift.

The Ukrainian duo have been making a lot of noise since their inception in 2015. Despite being short, ARTBAT’s journey is carved out of nothing but success, reflecting the quality of this pair of tastemakers. Behind the decks, they offer long, mystical sonic journeys that cause the ravers’ souls to separate from their bodies rushing into the realm of melody. As producers, they are tailors of true masterpieces, innovative, groundbreaking and breathing the European sound. The remixes have had a giant weight in ARTBAT’s path. Many of their originals have received remix treatment from other big players on the circuit, alongside the reworks that the duo formed by Artur and Batish continue to produce. Who remembers the incredible rendition that ARTBAT delivered of Sono‘s great classic ‘Keep Control’? There’s something common to almost every work from this Ukrainian export, their music arrives with a special glue that makes them stay nailed to the charts for months. In reinterpreting Röyksopp’s ‘What Else Is There?’, it’ll just be continuing the legacy of the original.

Released in 2005 via Parlophone, this electronic cut by Norwegian Röyksopp was received with much buzz. The sound of ‘What Else Is There?’ was fresh, different, innovative, quite different from what was being consumed at the time. If we forget the decades that separate them, the musical genre and the nationality, we can see the creativity of the Norwegians living on ARTBAT. To excel the original, the Ukrainian duo added depth and emotion. ARTBAT are not known for short trips, shortstops or abbreviations. This melodic rendition comes in at almost eight minutes, to offer an immersive and expurgatory session. ARTBAT’s signature pounding bass casts the spell, mesmerising immediately. In an elegant and classy way, Karin Dreijer‘s vocals are perfectly preserved, melting into the emotive melody. ARTBAT have stripped the single of the melancholy and anger of the original, replacing it with dramatic reflection. The echo, delay, dramatic pauses and heavenly sounds work like mind games, musical psychology capable of leaving a crowd in a hypnotic dance. Each layer, each instrument, each sound is displayed in a way to be absorbed individually, without losing cohesion with the whole composition. The relentless beat dictates the pace, manipulating body and mind.

ARTBAT do nothing at random and have chosen, once again, a fantastic song to remix. This remix needs to be released on a packed dancefloor, in order to spread its splendour. While you don’t have that pleasure, listen to this graceful rework, out now via Dog Triumph:

Tags: ARTBAT, Royksopp, What Else Is There?
0