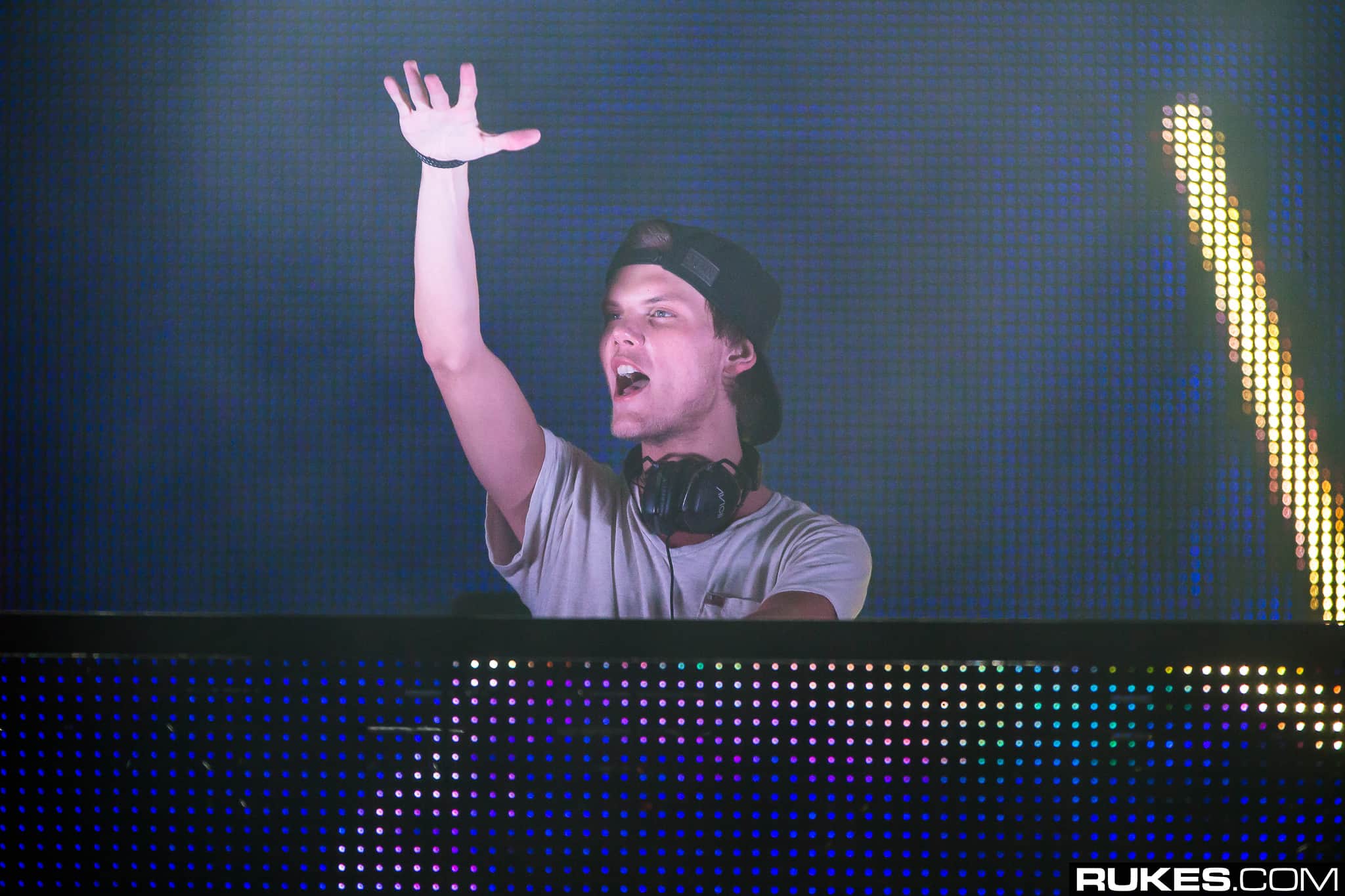 Avicii’s ‘Levels’ becomes No.1 Tomorrowland Top 1000 anthem for second year in a row

Once again, electronic fans and Tomorrowland fans voted in the masses for their Tomorrowland Top 1000 anthems in the 2021 edition. With a whole two weeks worth of shows on One World Radio dedicated to showing the results, fans have been taken on a journey that has not only been exciting to see what tracks have placed within the list, but also nostalgic to listen back upon the biggest hits from past years and timeless classics. Now, all 1000 tracks have been counted and the number one has been revealed.

For the second year in a row, Avicii takes the top spot with ‘Levels’ once again. A non-mover, it is clear that this track has an influence and power that no other track can quite reach. Solidifying its place as Tomorrowland’s biggest anthem, Avicii’s influence and popularity will never diminish and this is clear not only from the No.1 result but from the information that Avicii has a whopping 21 tracks in the chart. One of those tracks is also featured within the top ten, with the Tim Berg alias track ‘Seek Bromance’ featuring at No.8. About this achievement, Avicii’s father Klas Bergling said:

“This is fantastic and I feel very honored. It’s his piece, work and personality, so it’s amazing. I’m very grateful and it makes me very emotional. I want to give all the People of Tomorrow a big hug!”

‘Levels’ isn’t the only non-mover in the chart either, as taking the second spot for another year in a row is Dimitri Vegas and Like Mike and Moguai‘s energetic track ‘Mammoth’. With the duo being a mainstay at the Belgian festival, it’s no surprise that they stay at this position and Dimitri Vegas stated:

I think it was probably the biggest record of the Tomorrowland Aftermovie of 2012. This was the first one that really exploded and became synonymous for Tomorrowland over the years.”

This year, Martin Garrix claims the title of having the most tracks out of any artist charting, with a massive 35 tracks and he is closely followed by Axwell with 32 tracks, and Tiësto makes up the top three with 31 tracks. Another fun fact is that Swedish House Mafia have all of their released tracks featured within the list, and the Netherlands is the country most represented. The grand finale show presented by Adam K is available to watch below, and features tons of special guests who share exclusive stories which aren’t to be missed.