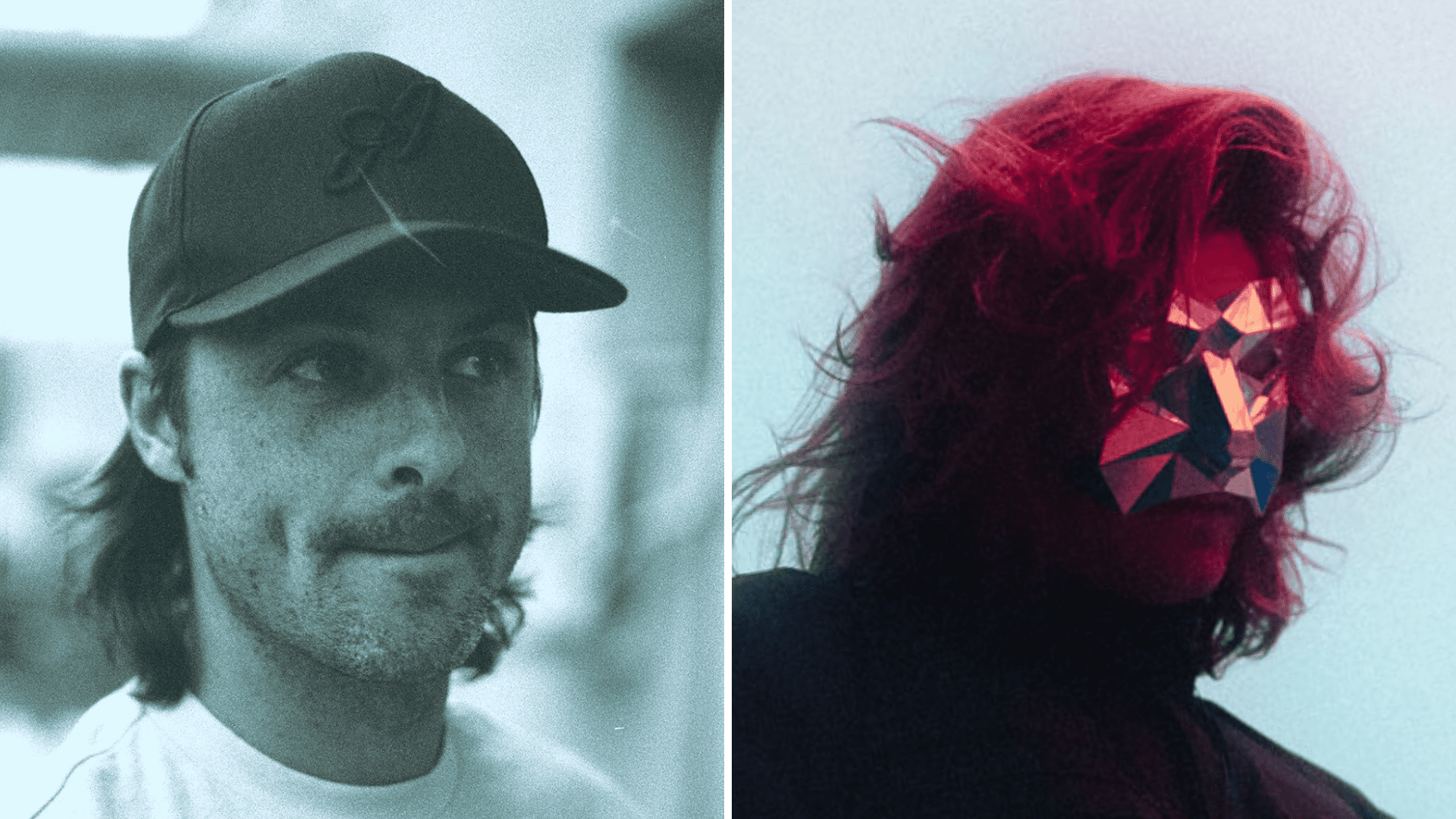 Lost Prince has called upon the writing talents of Axel Hedfors himself, as his biggest single to date, ‘Always On My Mind’, lands on the illustrious Axtone Records.

Summer anthems are in full flow, and Axtone are having their say in what people are adding to their playlists this year, as Axwell comes to the aid of Lost Prince to co-write a stunning new single ‘Always On My Mind’. Combining an M1 baseline with a seamless, summery blend of strings and piano melodies, the track arrives as an archetypal production that plays true to the immense talent and sound design of Lost Prince and vocal prowess of feature Pony.

‘Always On My Mind’ follows up a trio of scintillating EPs and preempts a rumoured remix forthcoming on Anjunabeats. With his debut releases arriving little over a year ago, the Lost Prince has succeeded in developing one of the most unique visual aesthetics and sonic profiles on the scene and with the backing of an esteemed label such as Axtone, he sure has a bright future ahead of him.

Be sure to check out the new Lost Prince single below, co-written by the great Axwell of the Swedish House Mafia.