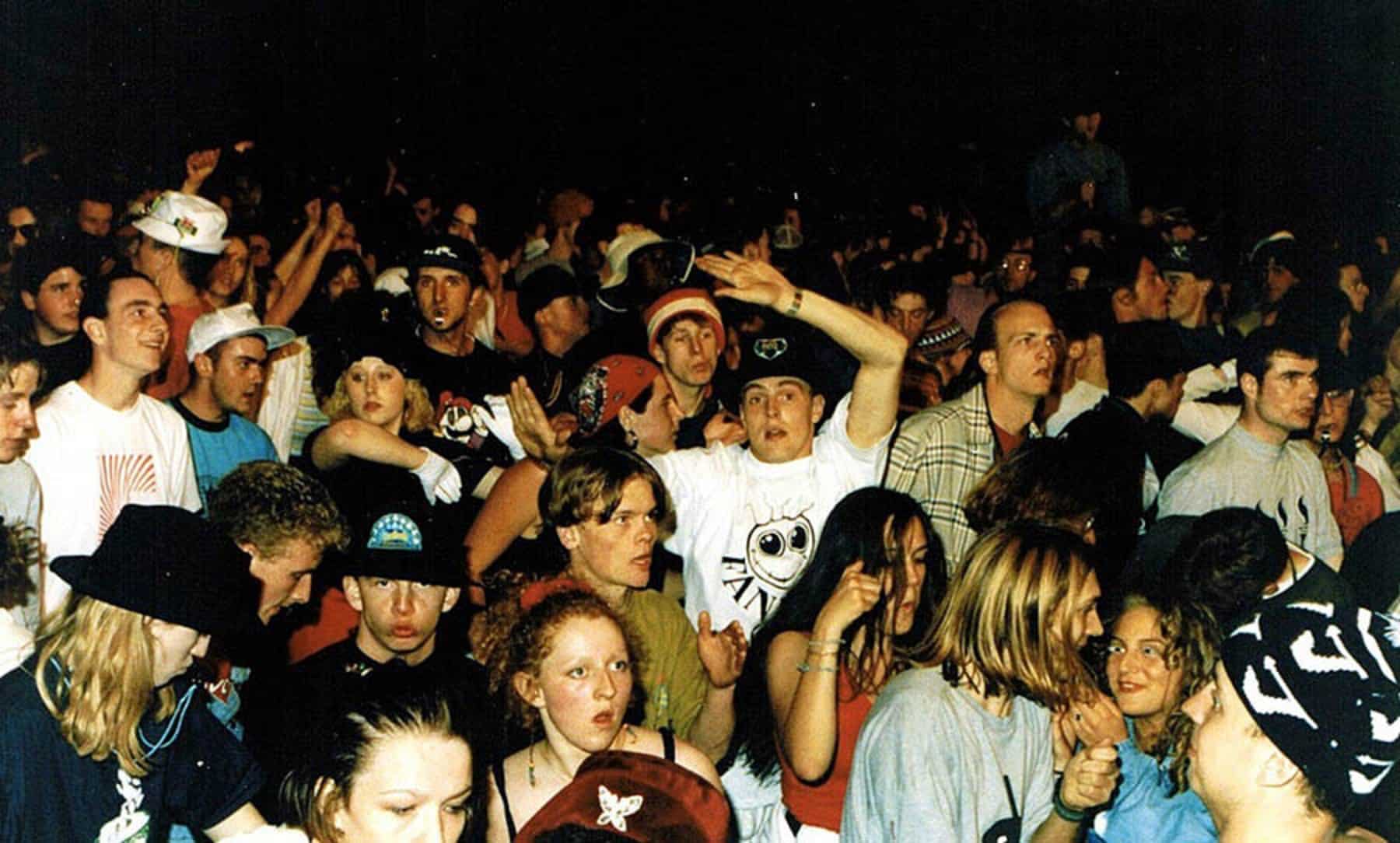 Better Days: The Story of UK Rave documentary is out now: Watch

Announced back at the start of May, Better Days: The Story of UK Rave is a documentary which aims to explore all about the UK rave scene and the early days, spanning over 30 years. Celebrating the legacy of the scene with insights from legends such as Denis Sulta, Paul Hartnoll and Terry Farley to name a few, the documentary is out now via Amazon Music.

Going way back to the 80s to open the documentary with, it explores warehouse parties and the house movement along with archived footage to truly allow viewers to immerse themselves in the beginnings of what the documentary is exploring. With the acid house explosion in the UK, it was then that raves also exploded in popularity, expanding from warehouses to fields full of people with full productions and lights. Coming full circle, the documentary also explores lockdown gatherings that had been happening in the past year during the pandemic, similar to the early days of illegal raves but in a different circumstance.

It isn’t just all about raves though as it also goes into detail of the style of UK electronic music too, how it is made and what makes it popular and iconic. Old and new perspectives add some insight from those that were young in the 80s and the youth today, giving us both ends of the spectrum when it comes to being a fan of dance music. You’ll find people in the scene such as current rising star TSHA, Orbital, Dance System and more with an original score just for the documentary composed by Overmono.

Better Days: The Story of UK Rave teamed up with Beatport for an official launch which can be re-watched here, and the official documentary is now available on the Amazon Music YouTube channel at no cost below.