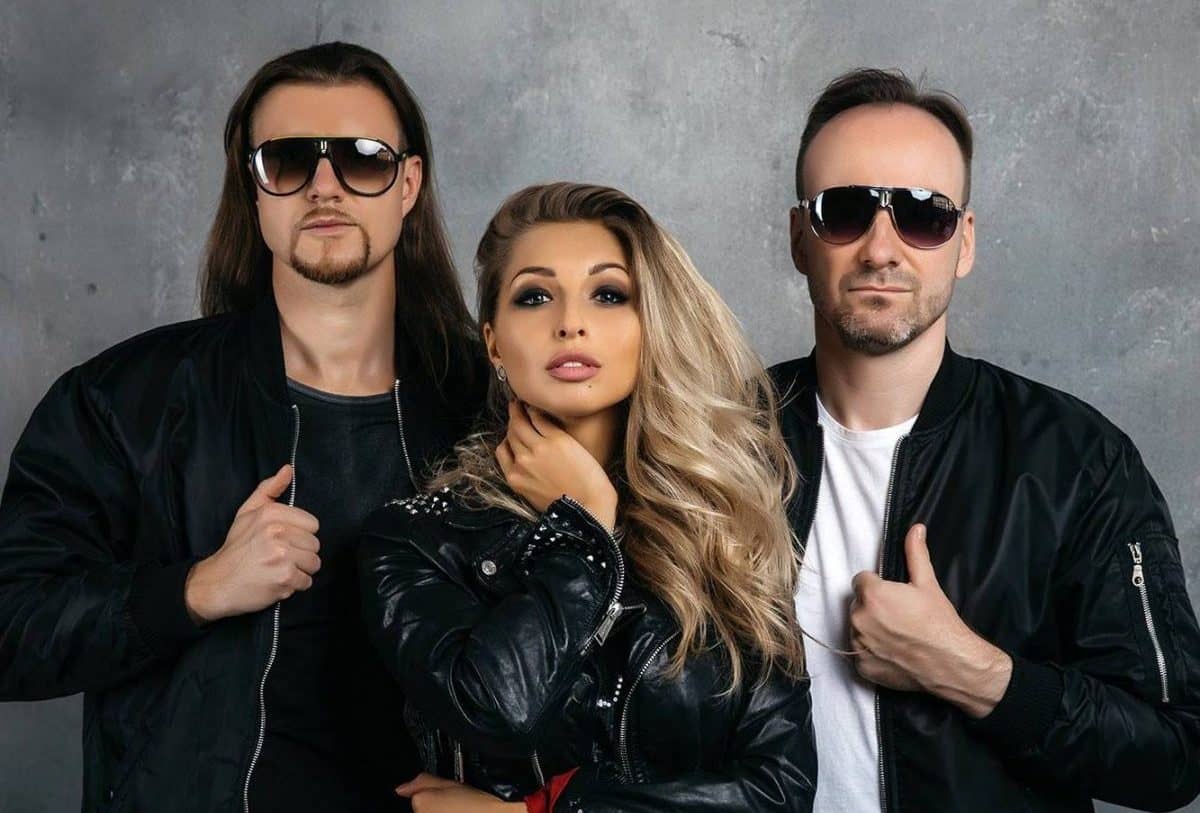 Looking to make their own mark within the industry, Beverly Pills have just released their latest single ‘Lady.’ This project is a unit of professional producers, DJs and electronic composers,” comprised by Russian artists Evgeny Prokhorov (Rockadello), Dmitry Fomin (Dj Fomin), and Julia Baiguzhova (JØØLíA).

With the trios popularity on the rise, their first taste of success came with the release of their remix of ’Nentori’ by Arlena Ara. Reaching the highest positions on some of the biggest Radio stations in their homeland of Russia, the trio quickly saw their remix gaining global recognition as the best remix of 2017 on Top Hit Music Awards, whilst in turn brought them a Double Platinum status.

Continuing in a similar fashion, the trio would then go on to release ‘Some People’ featuring Shapov on Axtone Records, the label of Swedish House Mafia legend Axwell. In turn this led to the track being supported by some of the biggest names within the industry, including Martin Garrix, Tiesto, Lost Frequencies, and more.

The wait for their first solo single would come to an end with the release of ‘Do You Wanna Dance’ on Showland Records, whilst two new remixes also followed suit. The remix of ‘Move On’ by Deeperise came out on Universal Music, whilst the remix of ‘When We’re High’ by LP was released on Vagrant Records. Another collaboration was on the cards in August of 2018, with the release of ‘One & Only’ on Effective Records, featuring Zachary De Lima.

Fast-forward to now, Beverly Pills kickstarted the year in the best way possible, as they released two new singles ‘IKnow’ and ‘Yesterday.’ And Beverly Pills – Yesterday (JOOLIA Remix) as well. With success following both tracks, the trio have now released “a beautiful and light dance pop track with summer vibes,” in the form of ‘Lady.’ Looking to capture that “summer feeling,” this latest track has all the right elements in creating an upbeat dance vibe for the listener. With the promise of the trio having “many plans for this year, and now already working on our next release,” we will be keeping an eye on what’s to come. You can check out ‘Lady’ below and let us know what you think in the comments section.