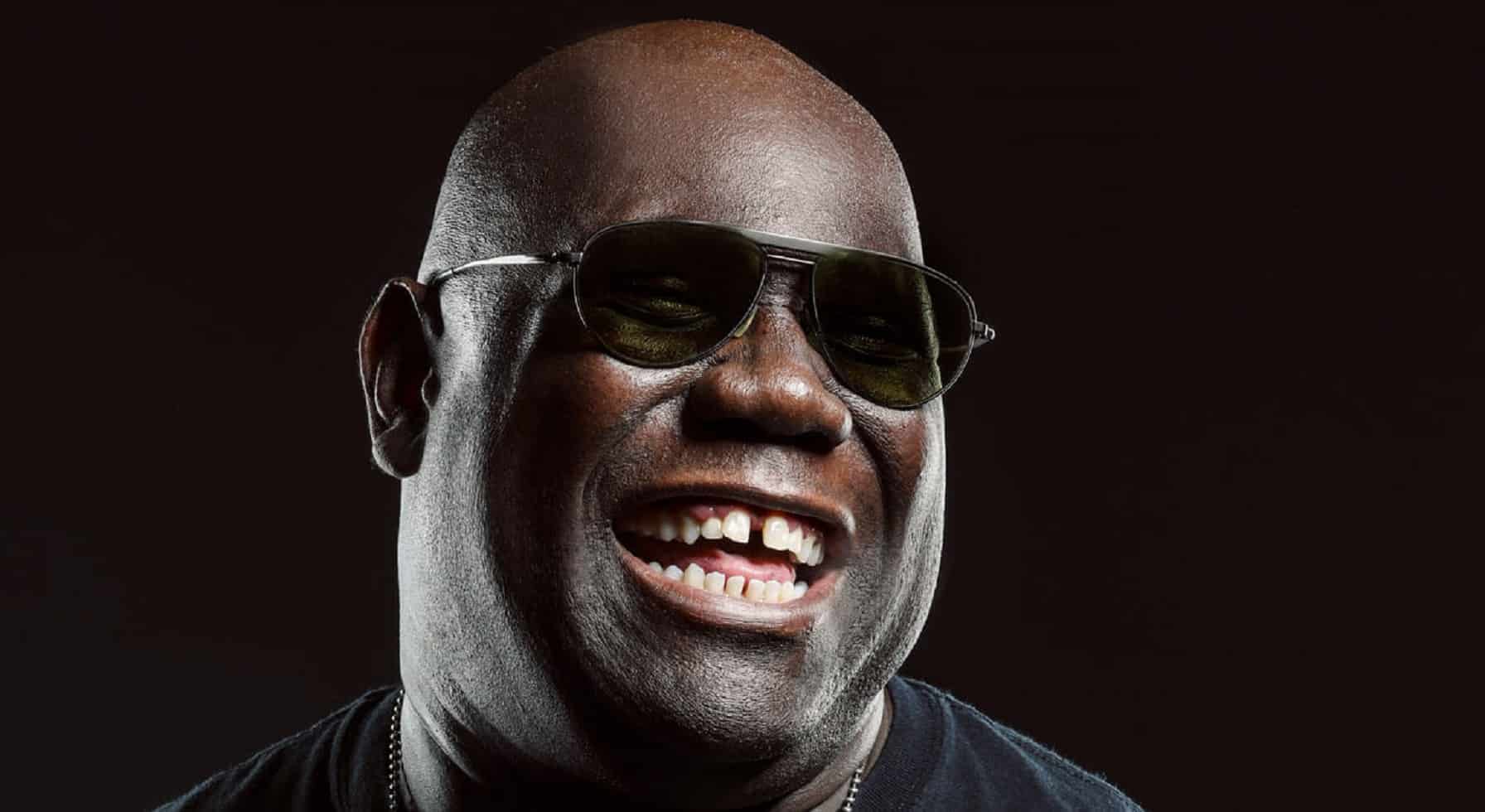 There are certain things that are reserved for the highest echelons of electronic music, like the royal family. Getting their hands on the greatest classics and turning them into true contemporary works of art is one of them. Carl Cox has reimagined Geraldine Hunt‘s cult classic ‘Can’t Fake The Feeling‘ and delivers 3 pitched-up versions: a remix, a rework and an extended remix. This beautiful tribute from the techno king to this Geraldine gem is now out via Unidisc, the iconic Canadian label responsible for the original 1980 release.

This release follows remixes from Alan Fitzpatrick, Jacques Greene, and Claptone, which come as a celebration of Unidisc’s 40th anniversary. To honour these four beautiful decades, the classic imprint delights music lovers with an all-star selection of classics reinterpreted by an outstanding panel of artists.

Talking about classics inevitably means talking about Carl Cox. The royalty of Ibiza and music ambassador knows all the great pearls of electronic music by heart. So many vinyl have passed through his hands in the impossible to count sets that Cox has played in his enormous career. The technique and elegance with which he has mixed music all his life has given him the magical power to produce remixes like no other. In this rework of ‘Can’t Fake The Feeling’, Carl Cox pays tribute not only to Geraldine Hunt but to all soul culture. Bringing the funk back but with a modern twist, Cox harnesses the timelessness of the original to perpetuate its success. Today, more than ever, it is urgent to recover the nostalgic liberation of disco sound to resurrect dance, clubbing and music. All the classic elements are alive in Cox’s versions and the sensuality of Geraldine’s incredible vocals remain intact. The king plays with the rhythm, acidifies the percussion and creates a dynamic narrative with hot build-ups that explode in sparkling energy. Atomic bomb on the dancefloor. That’s the effect this Carl Cox rendition will have on every occasion it is played. Any of the three versions is vitamin-packed, rhythmic and extremely addictive. The core is vintage, but the fine-tuning is of the present era.

The original topped the US Dance chart for seven weeks, also peaking at #58 on the US Soul chart and #44 on the UK Singles chart. The success of the new releases will be no less impactful. Undress from bad energy and vibe to the sound of the nu-disco below: