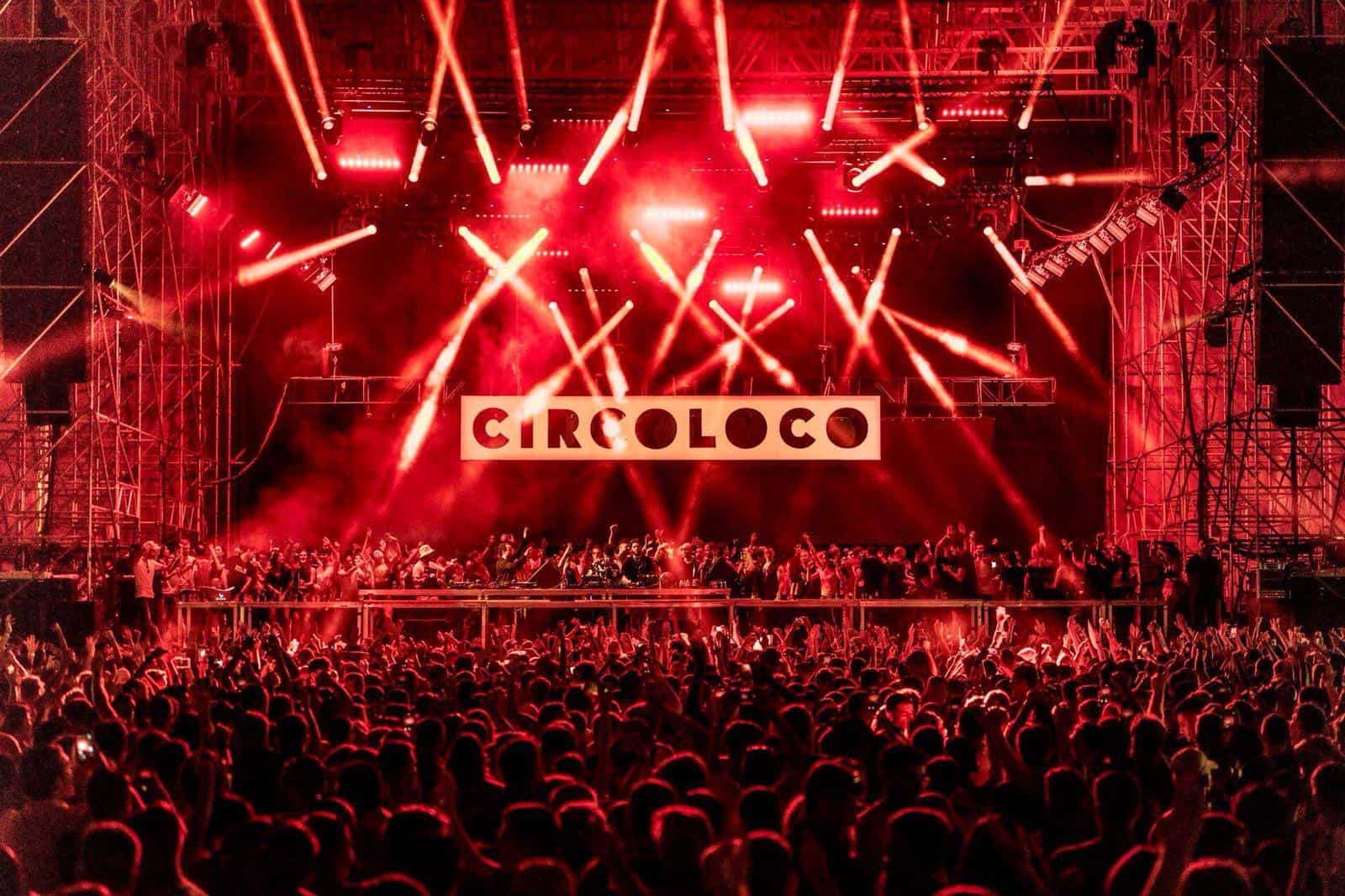 Those familiar with the name CircoLoco will immediately have their brains jogged with thoughts of late-nights on the terrace at DC10, the iconic Ibiza club which has hosted parties from the label for many years. Bringing ravers together since 1999 on the Balearic Isle for a celebration of all things underground, the residency has become famed for slick techno and no-nonsense house, bringing gruff beats and minimalistic elements to the rabid crowd. Now, the imprint has dropped a unique EP, bringing together the likes of Jamie Jones, Seth Troxler, Tale Of Us and more.

Worldwide, since the origins at DC10, CircoLoco has brought the brand throughout the globe, with events in cities such as: New York, Miami, London and many more iconic cities to name but a few. Today, CircoLoco is considered a visionary brand that influences the music world, and in May of this year, Rockstar Games announced the launch of a special partnership with the brand, which resulted in CircoLoco Records. The joint venture between the two companies has not only witnessed the birth of the ‘Monday Dreamin’ EP with Blue and Green out now, but there are two further instalments still to follow, with Antonio Carbonaro, CircoLoco Founder, stating:

“CircoLoco has always been about the passion for finding the best music, supporting artists and bringing them to the people in the purest way possible. CircoLoco Records is a natural next step for us, and this exciting new partnership is giving us a chance to bring the music we love, to people all over the world, absolutely everywhere.”

You can catch the Blue EP in full below with the others via the CircoLoco Records website here, and let us know your thoughts across our social media channels! Which is your favourite techno banger from this sizzling new collection?