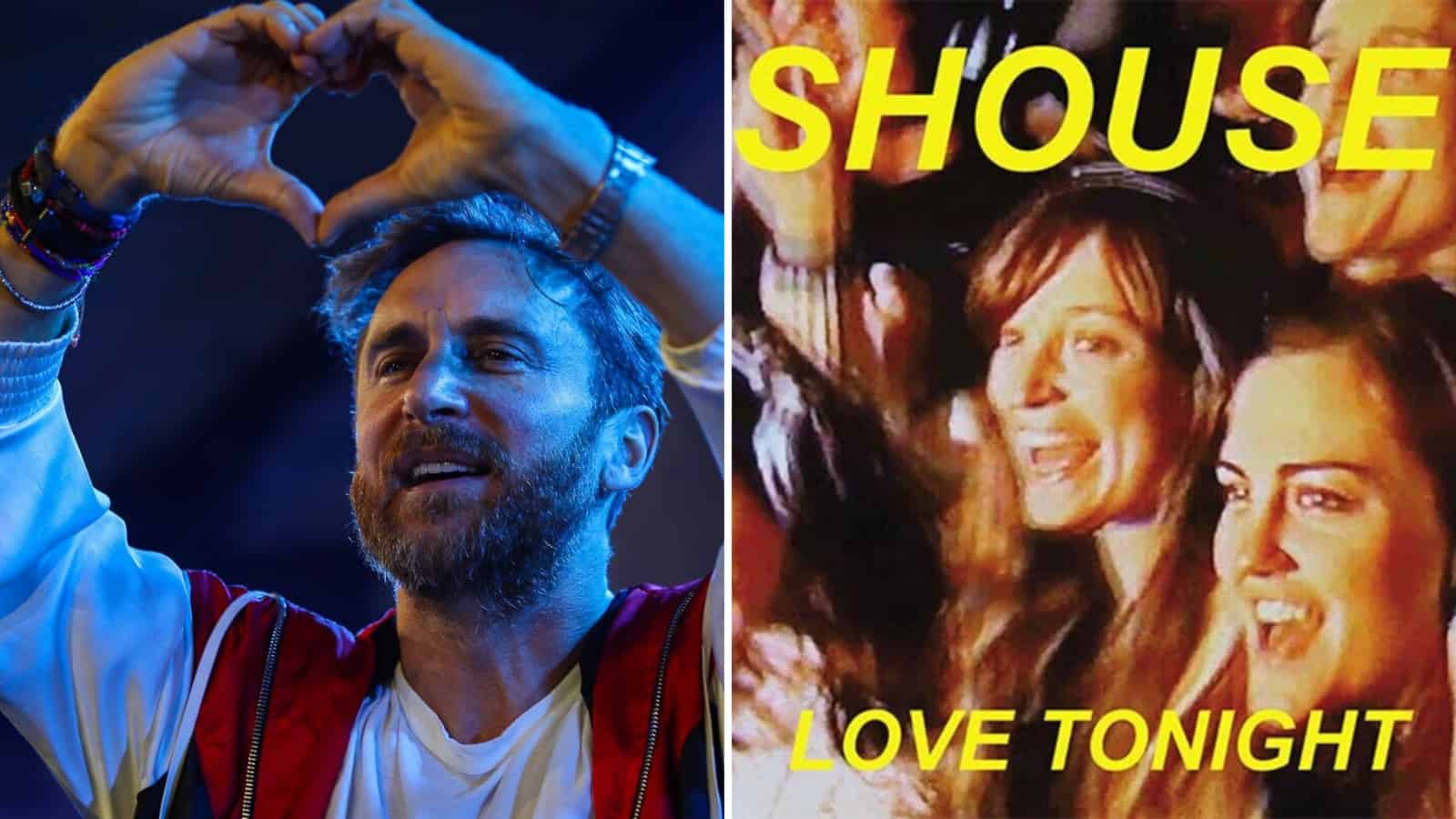 It’s been a pretty hectic few years for David Guetta. After taking his listeners on a spiritual journey at Ultra Music Festival in 2018, when he shocked the crowd by asking for all the lights to be turned off, before embarking on a period of deep techno bangers – including the iconic ‘Voices From The Dawn‘ – the French maestro has since switched up his sound ten-fold. Debuting a range of future rave bangers at Tomorrowland 2019, as well as his Ibiza residencies, the people of AMF were the final crowd to receive a full-on future rave blast in 2019 when Guetta used almost the entirety of his performance to air new music. Since then, he’s become a flag-bearer for the genre, teaming up with MORTEN, and even topping the DJ Mag Top 100 list last year, shunting the likes of Martin Garrix, Dimitri Vegas & Like Mike, and Armin van Buuren from the potential throne.

The moment signified a change in the musical evolution of the past half-decade, with fans now seeking alternative sub-genres to the same tried-and-tested ‘big room’ formula, clad with heavy drops. Now, David Guetta has continued his rich vein of form through 2021 in the same way he blitzed 2019 and 2020, dropping his remix of SHOUSE hit ‘Love Tonight’. The original was released in 2017, but gained a new surge of popularity recently when Vintage Culture reworked it, and it soon started appealing to the TikTok generation. Always one to have his finger on the pulse, Monsieur Guetta is now bringing us his own version of the track, blessing us with a sprinkling of a fresh future rave flavour. The remix follows on from his recent production ‘Impossible‘ which features the vocals of legendary vocalist John Martin, who worked with Swedish House Mafia/Sebastian Ingrosso on tracks such as ‘Don’t You Worry Child‘ and ‘Reload’. You can hear this one below!