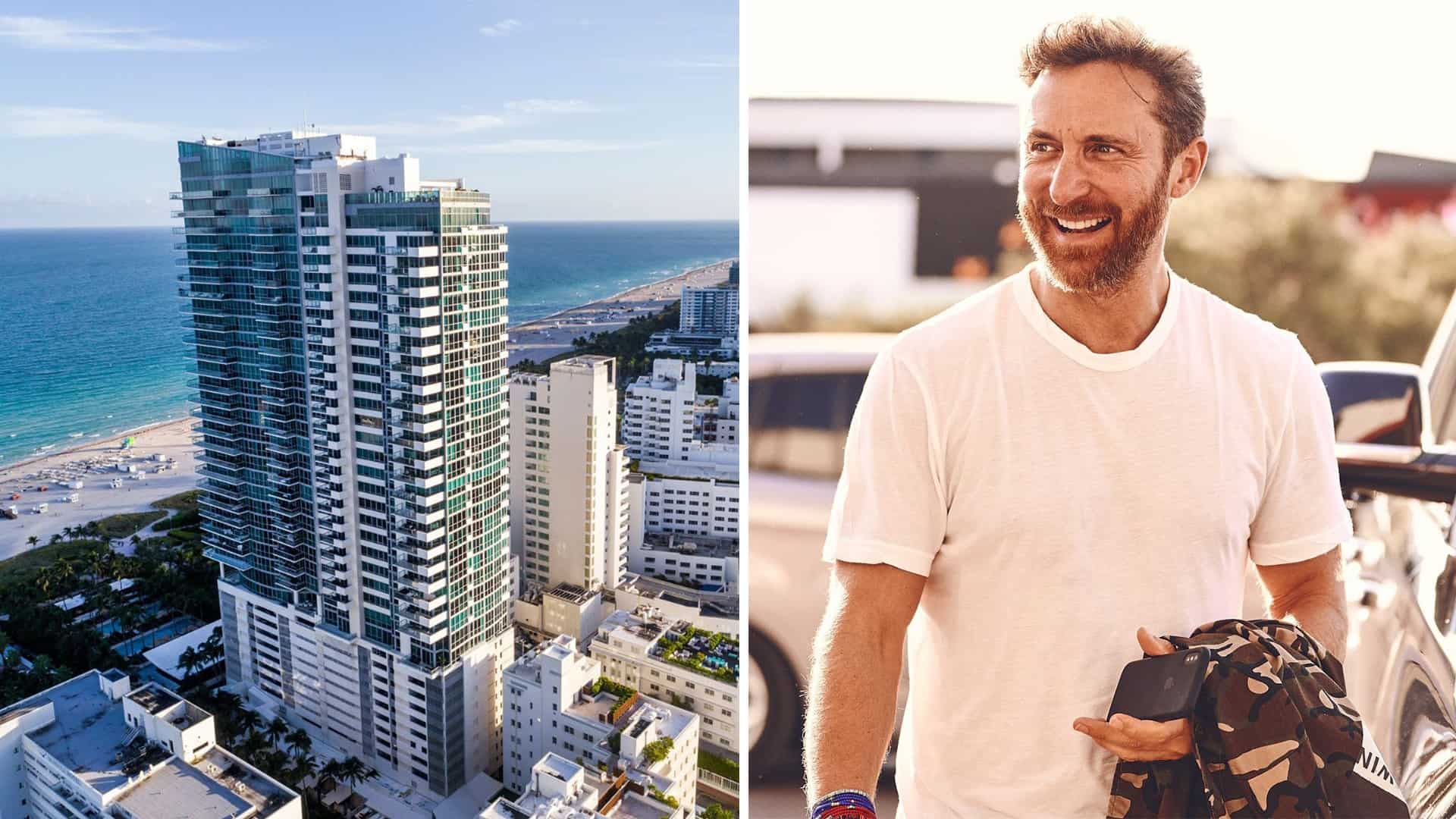 David Guetta is selling his Miami apartment for $14 million, also accepting Bitcoin and Ethereum as payment

The world is no stranger to seeing DJs live in lavish apartments or mansions, and selling them at even more lavish prices. Back in May, Alesso listed his Los Angeles-based mansion for a whopping $6.495 million, and in January the castle that was used by Avicii to write ‘TIM’ was also purchased at $4 million. We’ve even seen DJs sell to each other, with Steve Angello selling his Los Angeles home to Calvin Harris for a cool $5.045 million, which he later sold to Charli XCX for $5.1 million. Now, David Guetta is in the market and is selling his Miami apartment.

The apartment, located on the 37th floor of the 5-star Setai Hotel has been a home to him since 2018 when he bought it from billionaire Richard LeFrak for a hefty $9.5 million and now it’s selling for $14 million making it the most expensive apartment for sale in the luxurious building right now. Boasting city views, beach and sea views, features include three bedrooms each with a bathroom, motorised shades, a wrap around balcony and much more. 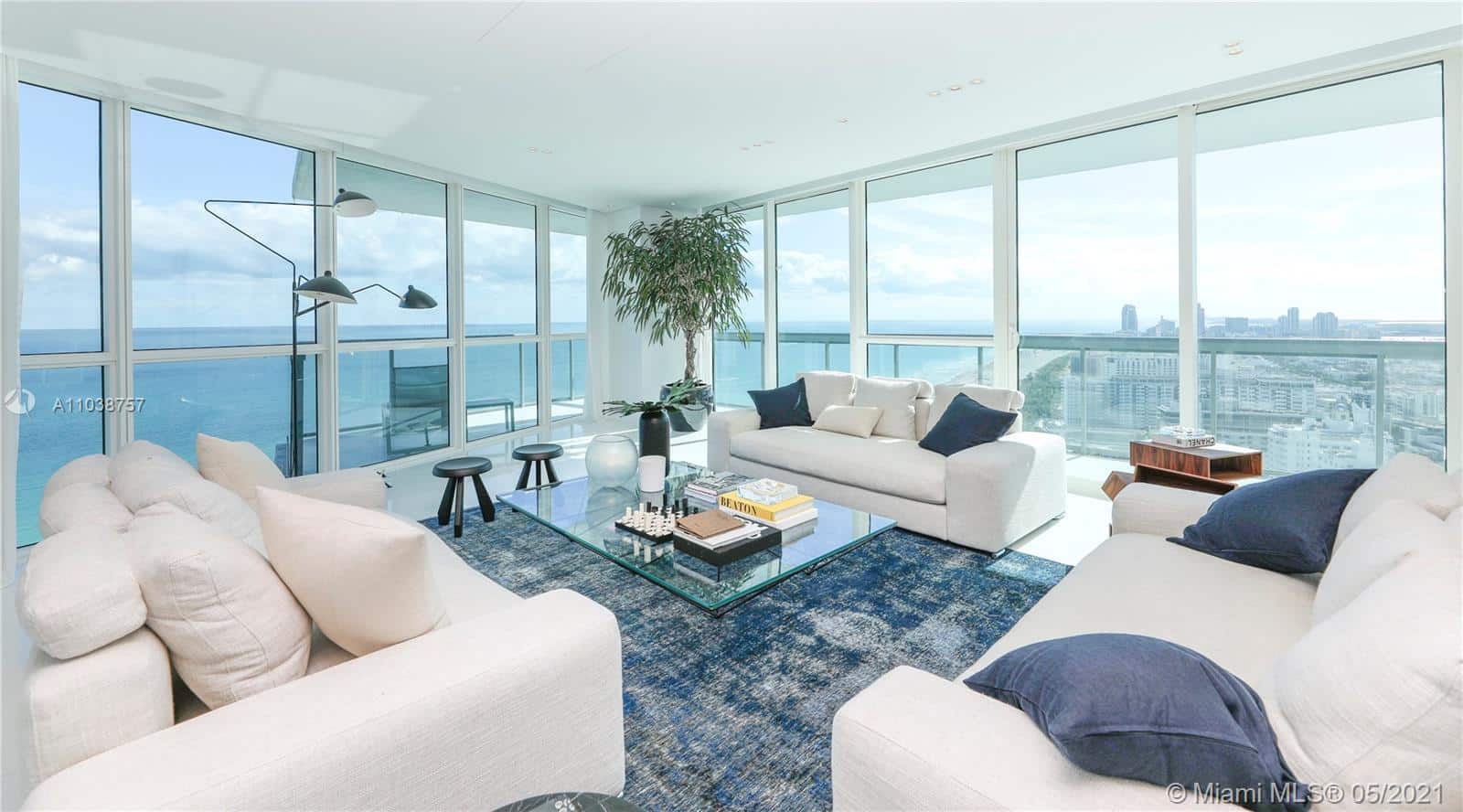 A picture of the apartment via Miami Residence

Since it is located in the hotel (where you could fork out $550 a night at the starting price, with expenses going well into the $1000s), residents get access to all of the amenities that hotel guests can find which includes pools, bars, gyms and much more. According to Mansion Global in 2018 when he bought it, Guetta planned to rent it out most of the year from $10,000 to $28,000 or even $25,000 to $50,000 dependent on the time of year. 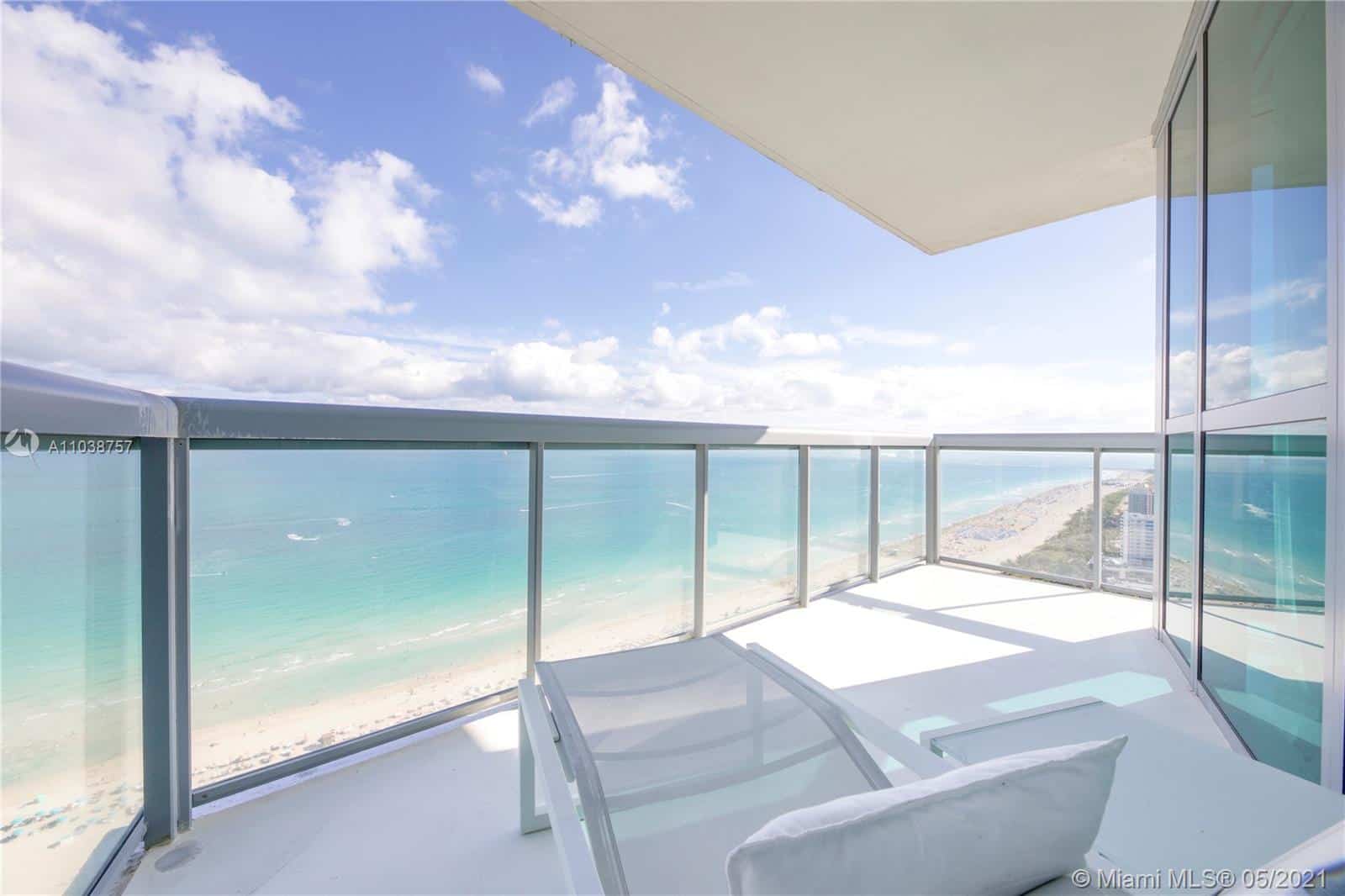 David Guetta has had a lot of history with Miami, including kicking off his United at Home stream series there but has ultimately decided to say goodbye to this dreamy apartment. According to the listing page, which you can view here, it was officially listed on May 7 and the description states that ‘you can now buy this world renowned music celebrity’s very own home’. Sounds inviting! Interestingly enough, cryptocurrency is an available form of payment for potential purchasers too.