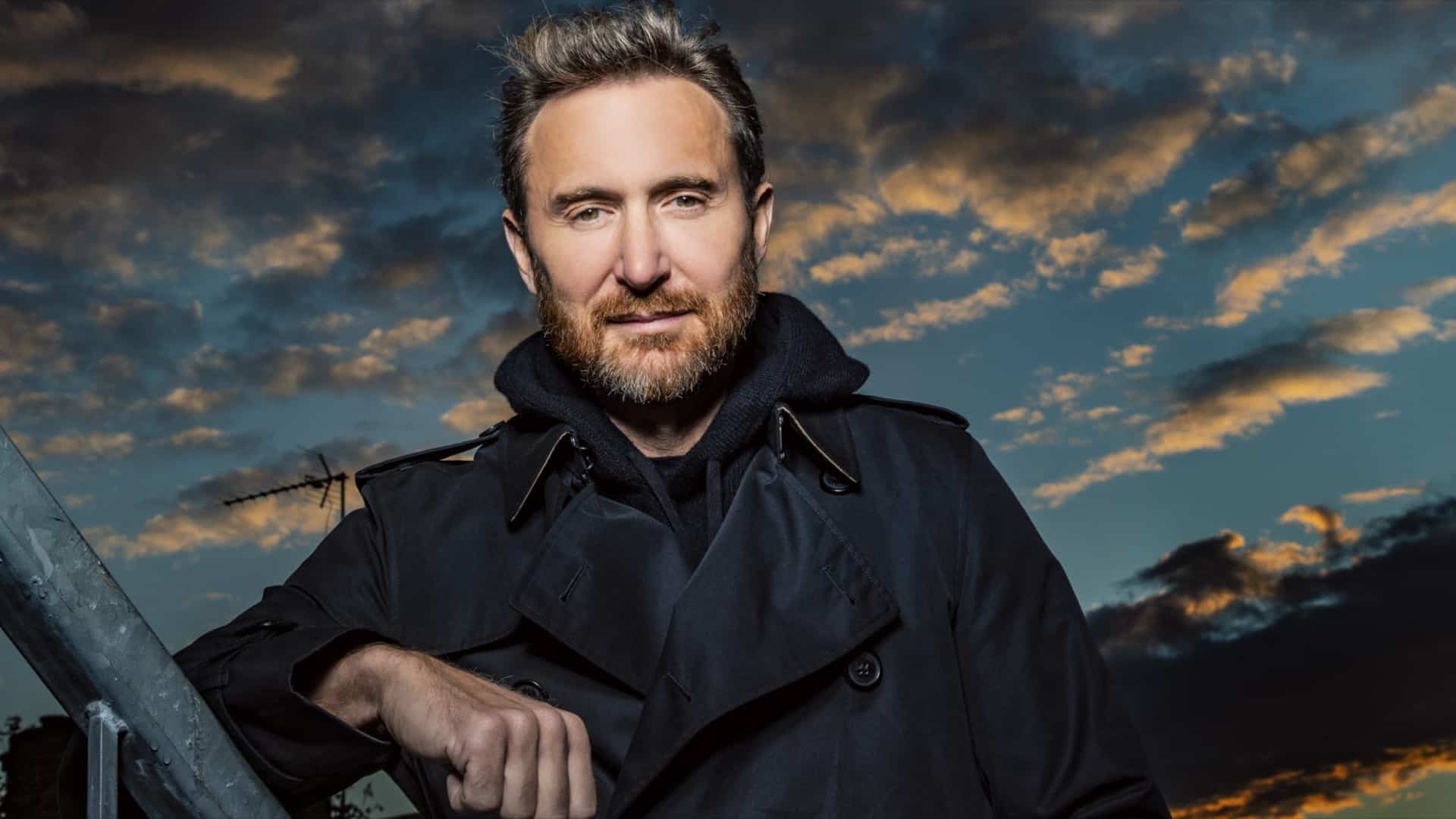 David Guetta’s net worth is estimated to have doubled as Warner Music acquired his recorded music catalog recently, for around $100 million.

The Frenchman’s accumulated assets are reported to have doubled in valuation from $75 million to $150 million as he signed away the rights of his catalogue. His valuation is significantly higher than others on the dance music scene, topping esteemed names such as Daft Punk ($140 million), Skrillex ($50 million) and Steve Aoki ($95 million). Outstandingly, his value is only half of that of Calvin Harris though, who’s assets are estimated at a staggering $300 million.

Selling off the rights to a catalogue he has built up over an illustrious 20+ year career, he will still continue to earn substantial sums, but from publishing and concerts and, of course, his future productions. On the eye-opening deal, Guetta added;

“This deal is about having the best people around me to ensure I can keep innovating with exciting new projects, while also working my extensive catalogue and continuing to build my career,”

The ‘Future Rave’ figurehead is showing no signs of slowing down having released a handful of music already this year, so be sure to expect David Guetta’s net worth to rise over in the near future as he provides us with more incredible music.