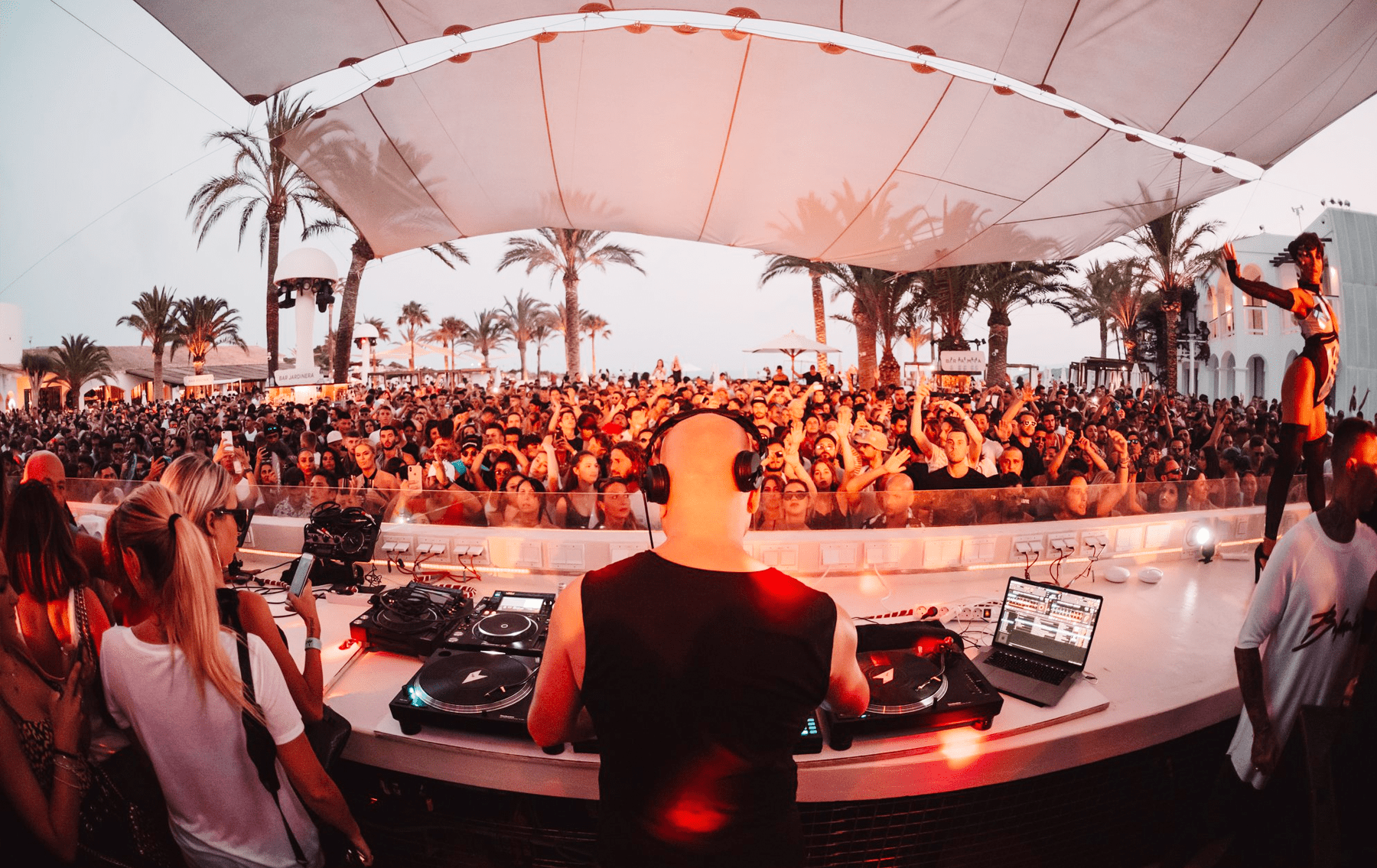 The government of the Balearic Islands quickly reversed its outlandish decision to ban DJs earlier this week.

The news follows the remarkable regulations that were only recently enforced by the local governing council on May 31st, controversially banning the practice of DJing under current COVID-19 measures. The day after the announcement, an online campaign was forged against the ruling which swiftly forced the government to go back on their word. This subsequently provoked them into change, shortly releasing a new statement the same day, concluding that: “the performance of a DJ is a cultural activity of live music.”

One of the leaders of the campaign against the governments decision and Ibizan DJ, Anna Tur, described how the power of social media came strongly to the aid of the campaign:

“I think the industry has power with respect to social media. The local government [of Ibiza] helped. They took note and they listened to us.”

The decision to ban DJs was reversed by the Balearic government within just 12 hours.

Meanwhile, over in mainland Spain, the Spanish government has agreed to allow some regions to begin reopening their nightlife sector under certain restrictions as they have low infection rates. While some places such as Ibiza fall under this category, local officials still favour the slow easing of restrictions rather than to open everything back up as soon as possible.