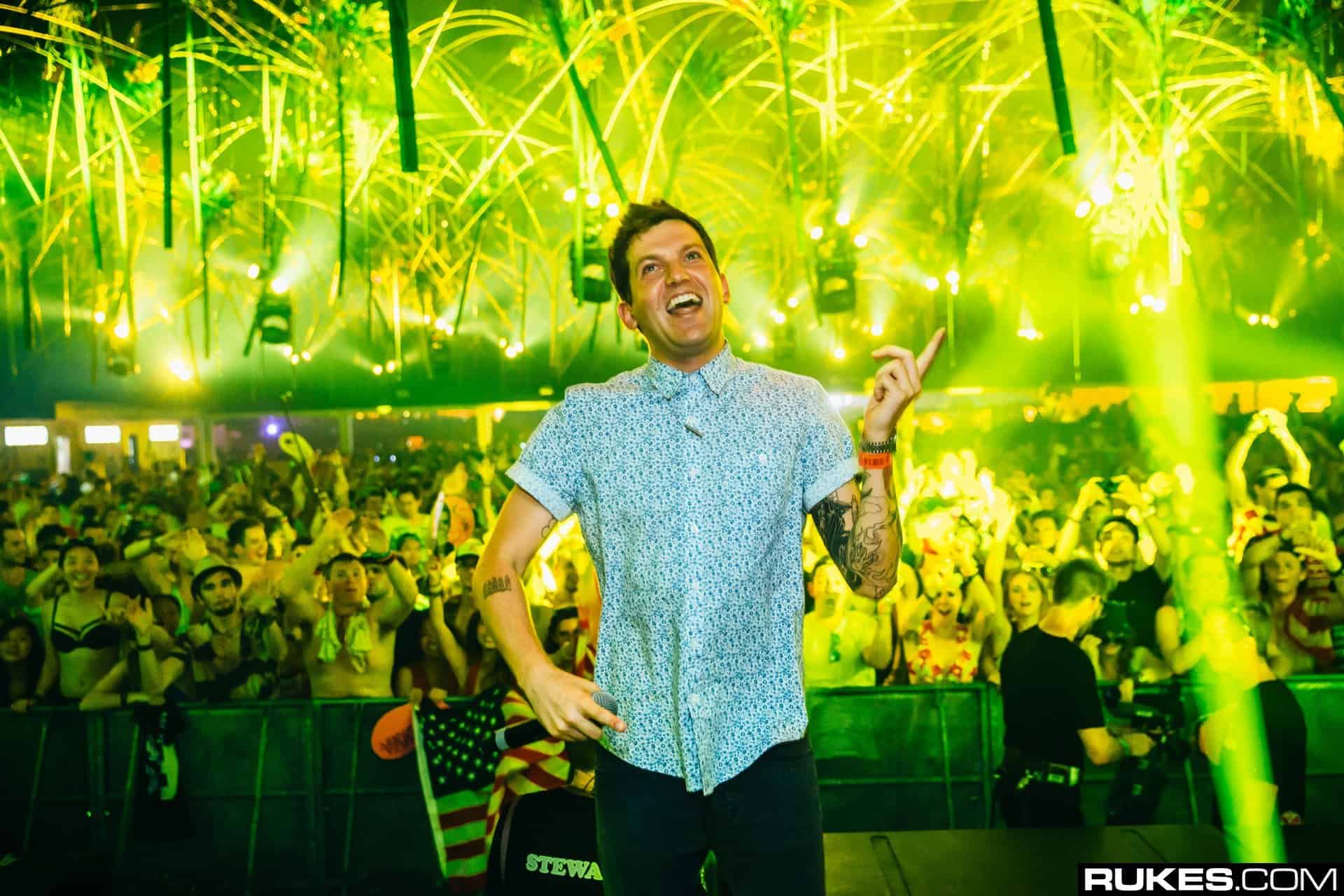 EDM’s resident jokester Dillon Francis returned to live shows recently with his first set since the beginning of the Covid-19 pandemic last year. The show took place at The Marc in San Marcos, Texas and featured a variety of his biggest hits along with some new music. The addition of the new material was rumored among fans of the producer, as some postulated that major producers and DJs were holding back on releasing their best material until live touring returned. With the vaccination rate on the rise, live music has been slowly making a return and with that comes the major EDM festivals and shows around the world, including this set that Francis played.

At the live set, Dillon Francis announced he had worked on an entire new album while in quarantine and was eager to share the new music with his fans, who were delighted to hear of the release of new music. He previewed the first single from the as-of-yet untitled album at the show. The new single which is now out and is called “Unconditional“ has a decidedly pop hue to it, demonstrating Francis’ ability to take on a variety of styles in his oeuvre. Speaking to the audience, the DJ said:

“This is my first show back in a year and a half…I want to play the first single off my new album right here. It’s the happiest song ever and it’s about unconditional love.”

“Unconditional” is out now and for this one, he teamed up with 220 KID, an English producer and DJ, and British singer/songwriter Bryn Christopher. Radio ready, this is a surefire summer hit and we won’t be surprised to hear it everywhere we go soon enough.

Watch an audience member’s video of the track here and stream the track below on Spotify.