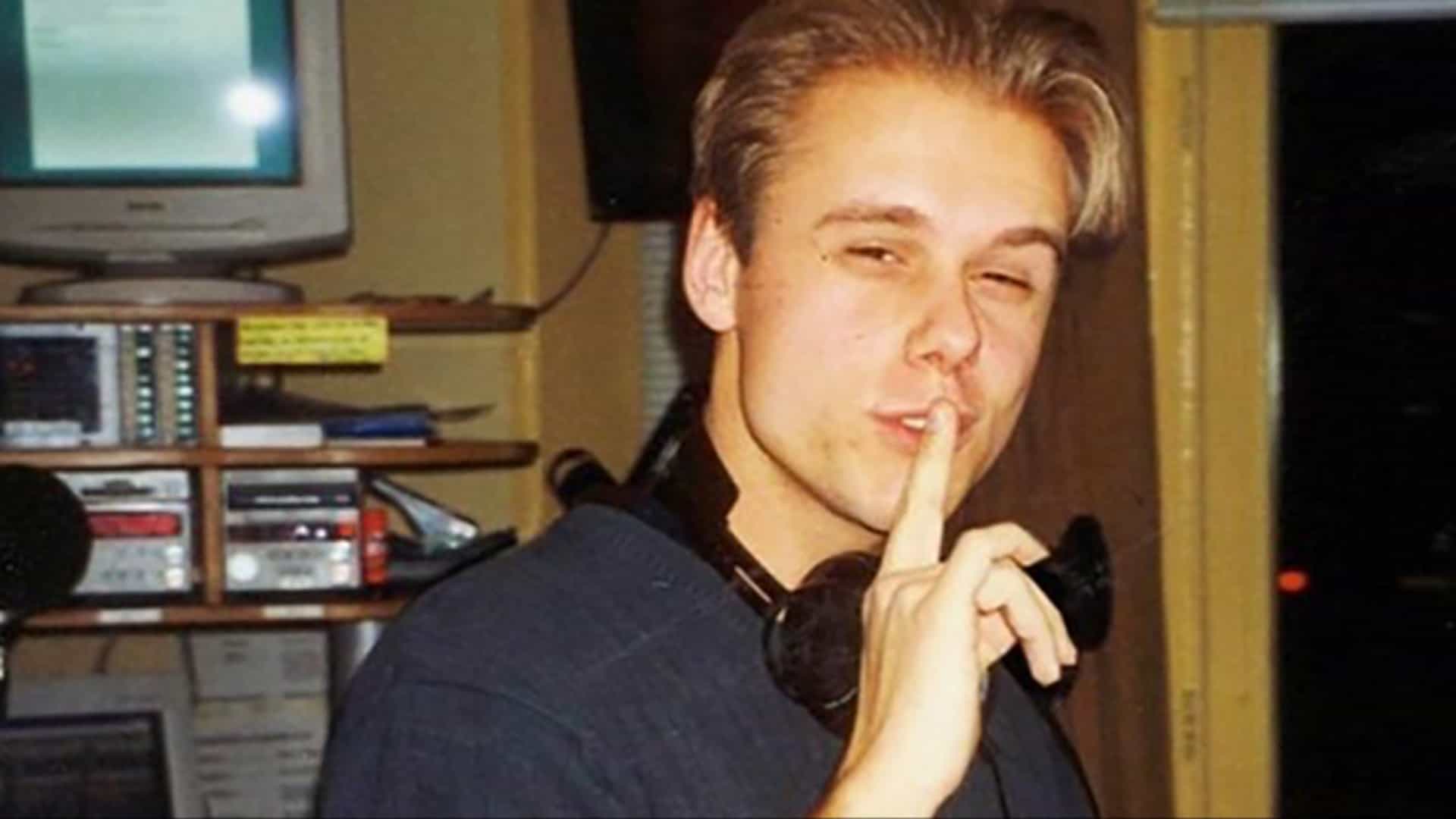 Twenty years ago, episode 001 of A State Of Trance, Armin van Buuren‘s weekly radio show, was aired. Nowadays it seems impossible to imagine the world without the existence of ASOT episodes, but the truth is that this uplifting trance journey began precisely on June 1, 2001.

Trance royalty Armin van Buuren has dedicated his life to music, especially trance, and is one of the people responsible for the dissemination and development of the genre. At the helm of his radio show, this role gains momentum. ASOT it’s not only the epicentre of trance music but also a platform of excellence in the dissemination of new music and quality artists.

Today, thinking of ASOT is thinking of that custom made white studio in Amsterdam, where Armin and Ruben de Ronde deliver the best of trance music to the world every week. But it wasn’t always like this. What is currently one of the most popular and beloved dance radio shows in the world, started as a small radio show. The first episodes aired under the name Into Trance but quickly adopted the name A State Of Trance which is now recognised as one of the world’s biggest and most popular dance music brands. Armin van Buuren is a renowned pioneer, and ASOT is undoubtedly the perfect legacy of that work. It’s simply inspiring to think of the importance this 20-year-old idea has had on the dance music scene.

Currently, the radio show broadcasts to an estimated (and impressive) 40 million listeners across more than 84 countries, being part of the daily life of the trance community. ASOT is the musical space where listeners have access to the premiere of the most interesting tunes, curated by Armin, and to the Tune Of The Week, the radio show’s favourite segment. January this year saw the airing of episode 1000, which was celebrated with a monumental 5-hour long broadcast and the release of the anthem ‘Turn The World Into A Dancefloor‘. The name of this anthem couldn’t have been chosen better, summing up perfectly what ASOT has been doing over these two decades. But let’s go back to the genesis and recall episode 001. Some of the belters heard on June 1, 2001, were ‘Exhale‘ by System F featuring Armin van Buuren, and ‘See Me Here‘ by Orion. ASOT’s first Tune Of The Week was ‘Taste Of Summer‘ by Sonic Inc.. Differently from Armin’s personal choice of best tune, the other segments we know from the show only started later, such as Future Favourite (voted by the listeners based on the tunes from the previous episode), Service for Dreamers (a nostalgic trip in which Armin selects a track from past years), Trending Track (the most discussed tune from the previous episode), and Progressive Pick (a segment dedicated to new progressive trance music).

Since its birth, ASOT is celebrated grandly every year with a massive live event. Annually, Armin also releases the highly anticipated A State Of Trance mix album, which brings together the most notable trance tracks of the year, including edits and remixes.

In 2001, the first episode of ASOT was refreshing and innovative. It has withstood all the changes in the industry over the years while maintaining an upward path of growth from day one. Always with incredible proximity to the fans, the radio show has developed and adapted both musically and technologically, remaining a pioneer even today. For the industry, for trance lovers and artists, A State Of Trance does an enviable public service, proudly displaying two decades of beautiful history. Bring on another 20 years!

Listen to ASOT episode 001 below: