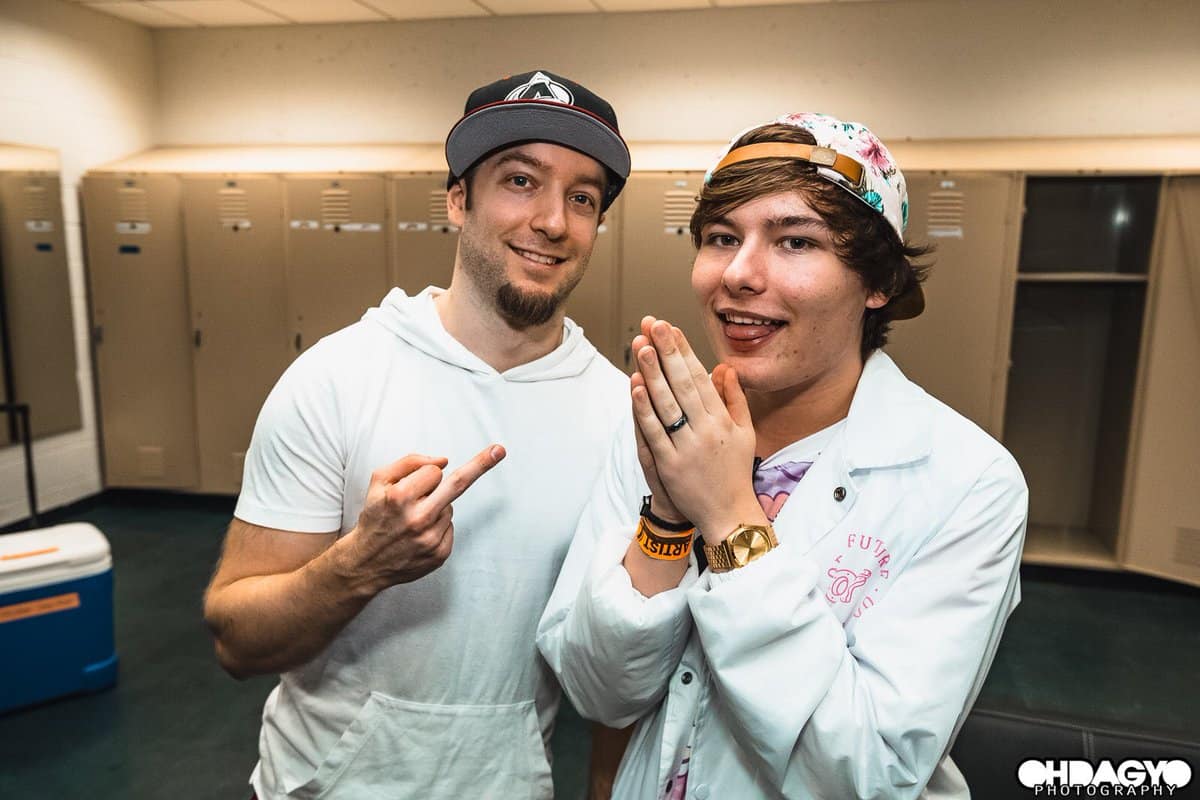 As most would guess to be imminent in the world of dance music, Canadian-born producer Excision (Jeff Abel) and Dutch producer Dion Timmer join forces again to unveil their new melodic single ‘Salvation’. Referred to by fans as one of the power duos in bass music, the two alongside Nashville-based singer Alexis Donn release their first track together of the summer.

With their last release together dropping in March, the bass producers wasted no time getting another song out to their listeners. Followers of the artists are no strangers to this collaboration as this is one of more than 10 tracks that the two have combined to create. As stated by Excision on his Instagram as “one of [his] favorite tracks [he’s] made lately,” the record did not disappoint.

The single comes as one of the more melodic creations of Excision and Dion Timmer’s joint catalog. The song begins with featuring powerful vocals provided by Alexis Donn accompanied by a guitar melody and heavy percussion. As expected the drop features the heavy-hitting roots of Excision’s well-known dubstep sound combined with Dion Timmer’s futuristic style. The track creates a somber yet pleasureful tone with its well-layered chords and vocal chops.

The track overall is receiving positive feedback from fans on social media and while we might not know how soon the follow-up collab will be with these two superstars, we do know that it is sure to be unforgettable. Out Now via Excision’s label Subsidia, ‘Salvation’ by Excision and Dion Timmer featuring Alexis Donn can be streamed on Spotify below. Let us know what you think of the latest collab in the comments section.