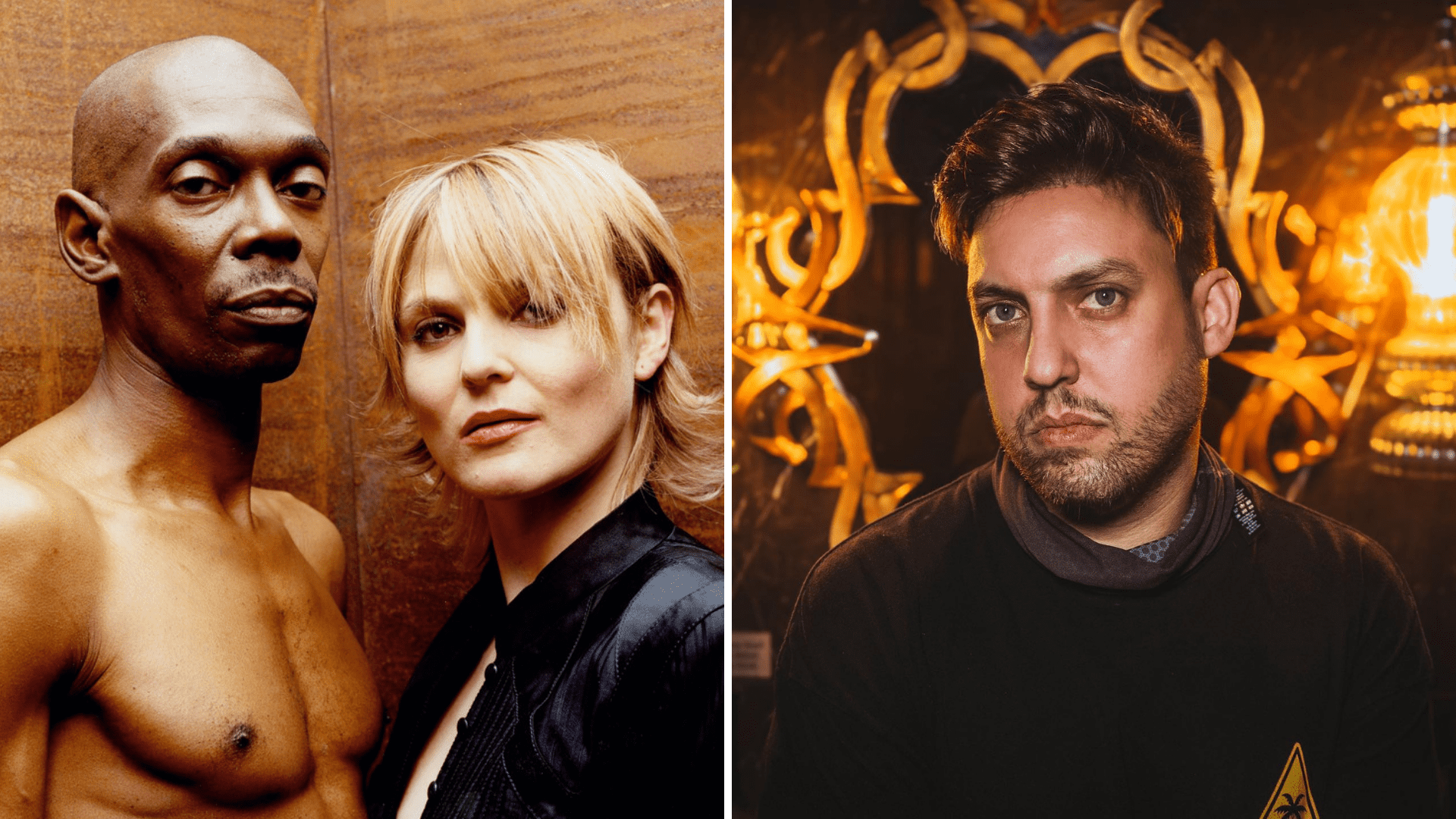 Cuban-American DJ and music producer Maceo Plex gets his hands on one of the industry’s most charismatic classics to make his remix magic. Born Eric Estornel, Ellum boss is best known by his stage names like Maceo Plex, Maetrik or Mariel Ito. Regardless of the alias, Maceo Plex has always been synonymous with creativity and uniqueness. The very particular way he interprets music makes him a very strong and distinct player.  Although he does not bend to any genre, it is in techno that we see the true essence of Maceo Plex and it is in techno that he transforms so many tracks that he dares to remix. This time he’s taken the immortal single ‘Insomnia‘ brought to the world by British dance act Faithless 25 years ago. ‘I can’t get no sleep‘ is now a world-renowned chant and recognised as a turning point in the dance scene back in the golden days of 1996. The trio took music with content, everyday struggles and social problems and poured them out onto the dancefloor. As the ravers danced, they absorbed the messages Faithless wanted to pass along. On a mission to evangelise people into greater awareness, they stood out for their mastery and the contrast they marked from the rest of the dance music. In particular, ‘Insomnia’ is an anthem of nocturnal restlessness, food for the soul and fuel for the dancefloor.

Faithless Family. We’re excited to announce that the incredibly talented @MaceoPlex will be releasing a remix of Insomnia. Pre-save #Insomnia2021 now >> https://t.co/sEKnVwGowM pic.twitter.com/WRiqNBYOJs

In 2019, Maceo Plex hit the stage and surprised crowds on some occasions when he performed the unofficial and unreleased version of Faithless’ ‘Insomnia’. In his sets, it is hard to control emotions as partygoers are bombarded with successive pearls, but the display of this techno rendition of this classic has stuck in the minds of his fans. Now, confirmation of an official release of this remix has finally come. Maceo Plex’s rework will be released as a double package, which will include an epic and a dub remix. The release is set for June 11, via Ministry Of Sound.

This isn’t the first time Maceo Plex has decided to give his remix touch to a Faithless original. When last year Faithless released their first album after a 10-year break, he had his eyes on the new tracks. One of the singles that created the most buzz was ‘Synthesizer‘, which Maceo Plex made his own for a dark and twisted techno version. One of Maceo Plex’s secret weapons is undoubtedly the synths and on that rendition, he wanted to show his mastery on the keys.

In his approach to ‘Insomnia’, Maceo Plex makes pure magic. Despite the 25-year-old age of the original, it seems to have been created to be reinterpreted by the Cuban-American artist. The single’s restlessness is emphasised on the epic mix by the delirious synths, demonic pacing and a metric peppered with broken cadences. Maceo Plex’s signature percussion and synths are very much present in the dub mix version, but he adds some groove and heat, letting his Latin influence colour the canvas.

We’re sure you’re already trying to match your schedule with this talented artist, but while you don’t greet Maceo Plex outside the booth, listen to the snippets of these two magnificent releases.  You can officially get your hands on them on Friday.