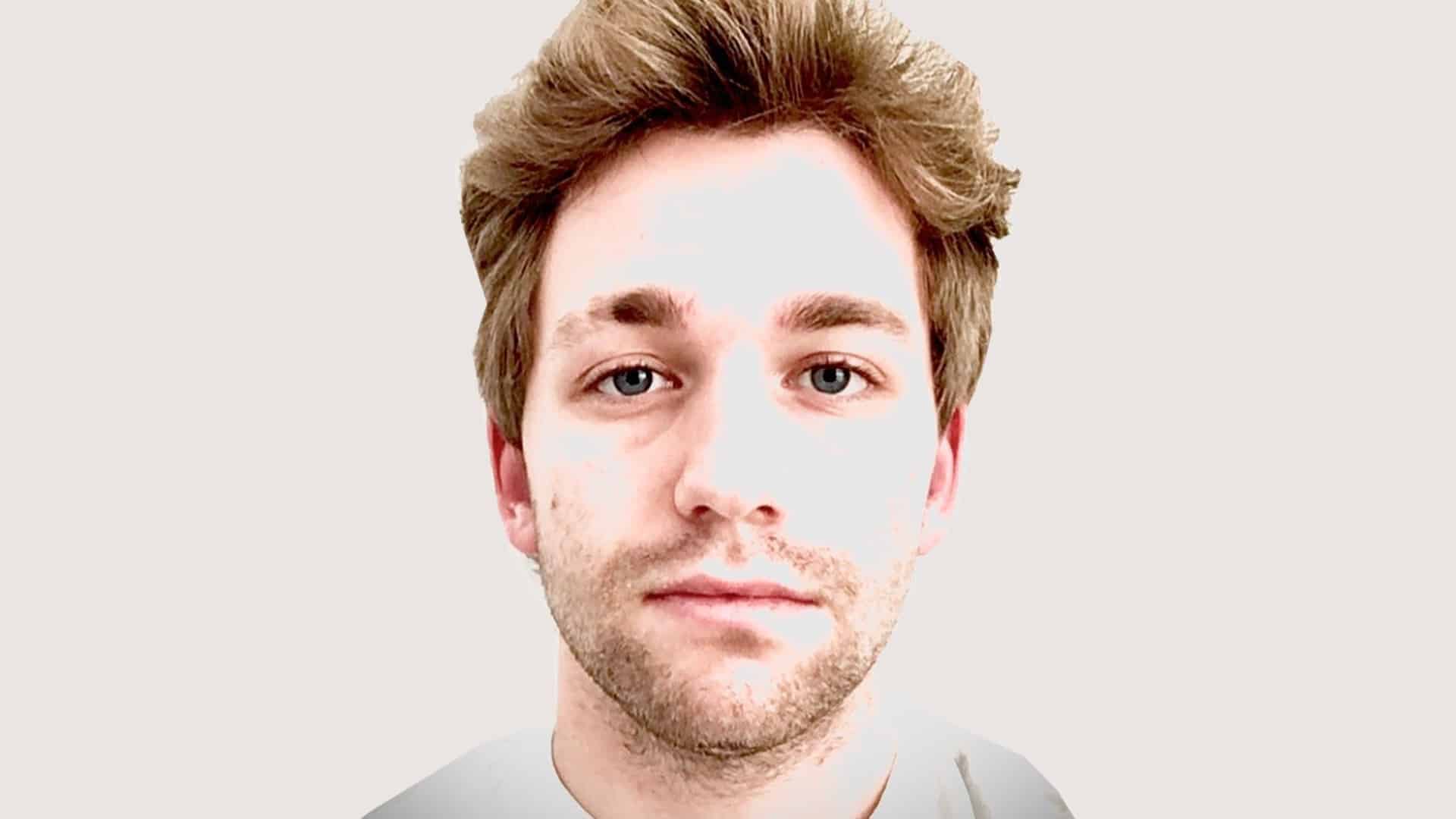 American DJ/producer Foínix has just released his latest single ‘Tonight.’ Inspired by some of the biggest artists in the dance industry, Foínix has been able to adapt his sound for each of his musical productions, with the South Florida resident always willing to move out of the so-called comfort zone and explore a variety of genres that best suit his current inspirations.

With his portfolio consisting of tropical house, classic EDM, indie pop, and even Jamaican Dancehall, Foínix has been focusing more on the creation of unique sounds with inspired vocals, as opposed to sticking with one specific genre for his productions. In a similar fashion, ‘Tonight’ looks to take the listener on a unique journey that embodies Foínix’s outlook on the type of artist that he has set out be. In further detail, Foínix himself has stated;

“Tonight’ was a very special one to me. The idea had been in my head to create a track like this for a long time prior to putting it into production. I remember I actually was in my college dorm room just messing around on my keyboard, and came up with the basic chord progressions, and thought to myself that it sounded pretty cool. From there I produced the rest of the song, but something still felt like it was missing. That is when I added that acoustic guitar that kind of plays throughout the whole song and carries the melody. After I nailed the production on “Tonight”, I began to write the topline. I was fortunate enough to come across a very talented vocalist who was able to lay down those amazing vocals. After that, I signed the song over to Shake Music Records, and from there the rest is history.”

Embarking on a musical journey from a young age, Foínix learned how to play both the violin and piano. Mastering both instruments was an easy task, and in turn was rewarded with numerous performance awards all around the state of Florida. The switch towards electronic production begun with the realisation that he had a passion for catchy melodies, whilst the likes of Kygo and Avicii were a huge source of inspiration for the young artist. Looking to further enhance his musical prowess, Foínix added guitar to the list of instruments he can play, adding an extra element to his awe-inspiring talent. With the addition of acoustic guitar to his latest single ‘Tonight,’ Foínix was able to take the track to a different level, with the artist further stating;

“I very much was inspired by Avicii on this track. He has always been one of my biggest inspirations, in not just music, but life in general. I like to think that this song was a testament to how much he has inspired me and has helped me grow as a producer and DJ. Speaking of inspirations, huge shoutout to my parents and sister for helping me make this song. They were a part of the long production process. I was running ideas by them the entire time I was producing, and they helped me build the story behind ‘Tonight.”

Out now via Shake Music Records, ‘Tonight’ follows Foínix’s debut single ‘Holding On,’ with both songs showcasing the immense production talent of the artist. With a list of distinguished artists waiting for an array of future collaborations, we cannot wait to see what comes next from the American DJ/producer. In the meantime, you check out ‘Tonight’ below, and let us know what you think in the comments section.