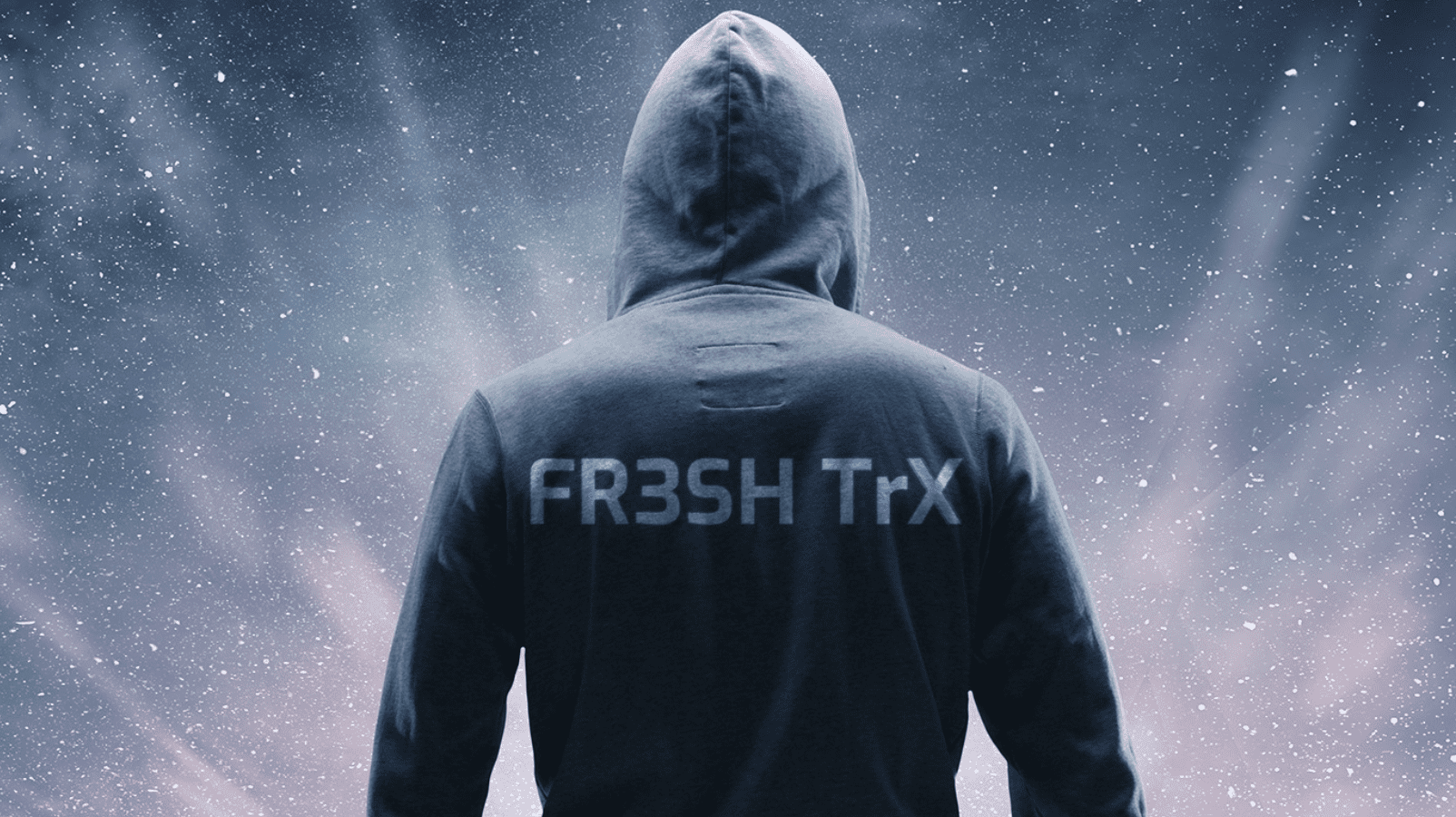 Sven Hessel is excited, just like us, to present the debut of his newest project FR3SH TrX which comes to us in the form of its debut single ‘Tonight in Los Angeles’.

Hessel is a whirlwind of talents rolled into one person. Guitarist, producer and KHB Music label owner, he juggles all of these talents with ease proving that music is a massive part of himself and his life, dedicating himself to it. Swapping the executive chair for the studio chair, he has had extensive experience with producing ever since the 90s which saw him release under the country/techno crossover project ‘Fortnox’, later going on to be part of the pop band Hella Donna which saw major worldwide successful with tons of releases for fans to enjoy. With experience solo and as a team player, he’s going solo once again and starting over with a new genre.

From the second that ‘Tonight in Los Angeles’, it’s clear that this is a track from someone who has combined years upon years of expertise into one track. A very impressive debut record, it features everything needed to be a massive hit. If you’re looking for catchy lyrics sung by a hypnotic voice that will suck you in or a groovy soundscape that will have you putting your hands up in the air before you even know it, then all you need is this track. With a relaxed yet danceable atmosphere, the deep house groove will leave you longing for summer nights in Ibiza or somewhere tropical and warm where this track is on repeat. A surefire radio hit, ‘Tonight in Los Angeles’ is bringing FR3SH TrX into the world, and the world is ready to say embrace it.

‘Tonight in Los Angeles’, the debut single by FR3SH TrX, is out now and you can listen to it here. Don’t forget to also check out the official music video below.