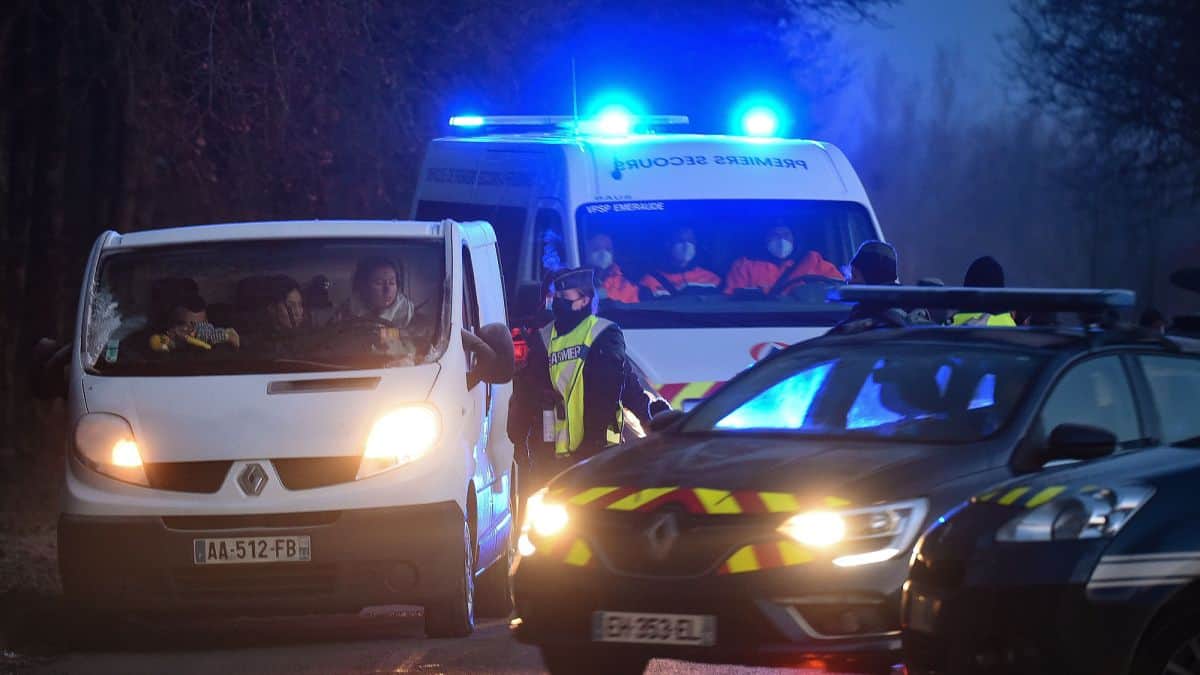 With much of France still under strict Covid-19 restrictions, it was no surprise that chaos ensued when police clashed with attendees at an illegal rave with up to 1,500 partygoers over the last weekend. The rave was held in honour of Steve Maia Caniço, a 24-year-old who tragically lost his life after falling into the Loire river after police raided the annual nationwide Fete de la Musique celebration back in 2019.

Taking place on Friday in Redon, Brittany, just two days before the enforced curfew in France was meant to be lifted, the rave caused over 400 police officers to be present at the event in riot gear to disperse the tear gas throwing and charging crowds, with police reporting they were being attacked by molotov cocktails, petanque balls, and firecrackers. It took over 7 hours to disperse the crowd attending the illegal rave when police finally managed to destroy the sound system and speakers, and caused 11 officers to be injured according to local authorities, two of which ended up in a nearby hospital for treatment. Among the injured were numerous partygoers including a 22-year-old raver who ended up losing his hand due to an explosion, however no other details were given.

Local official Emmanuel Berthier accused the rave’s attendees of “extreme” and “inexcusable” acts of violence, and added that “people had an objective, to confront the forces of public order”. France however, has been no stranger to illegal raves throughout the Covid-19 pandemic, with a rave hosting over 10,000 partygoers taking place in August last year as well as an illegal NYE party that rang in 2021 with over 2,500 ravers attending.