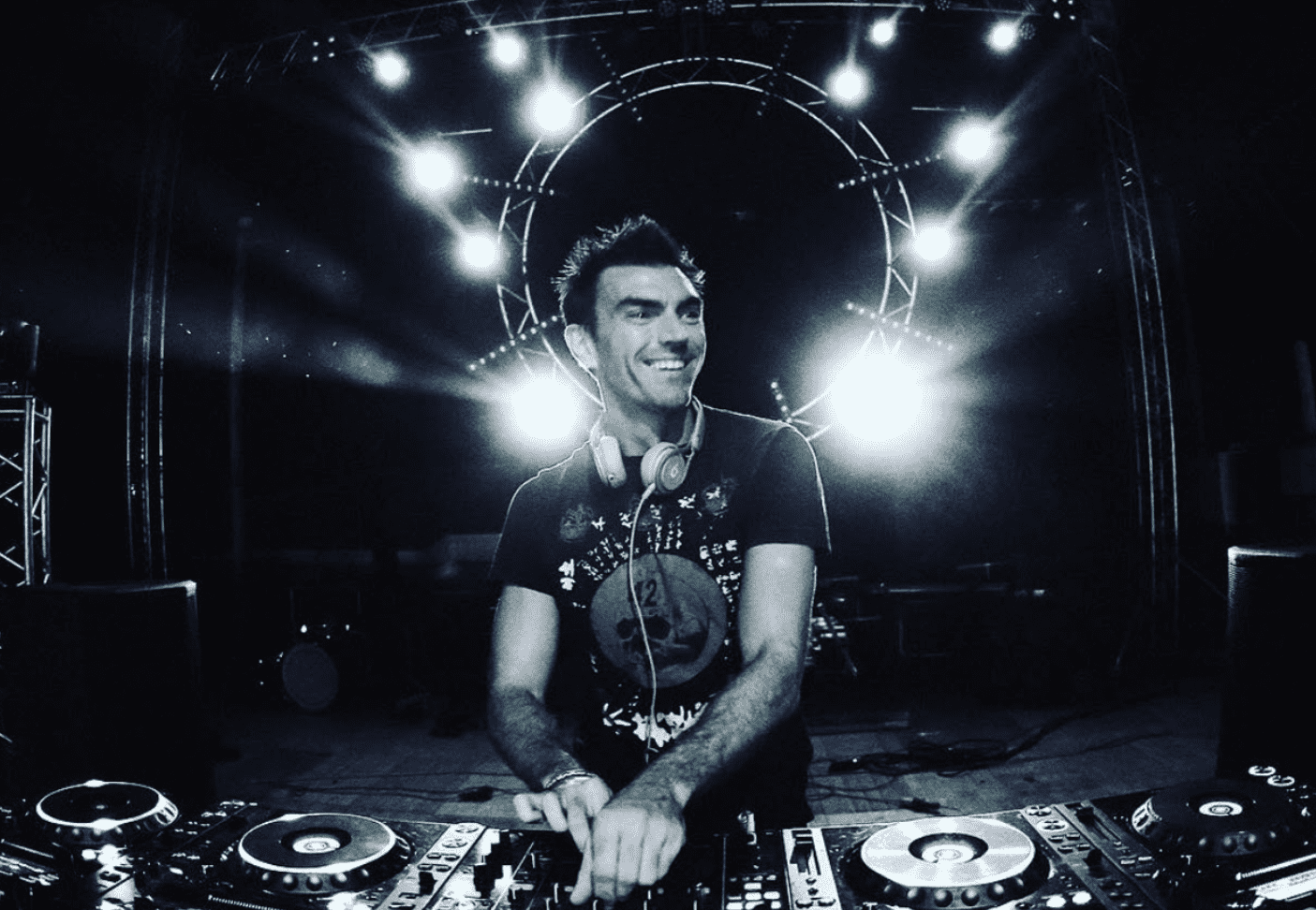 For what is certainly a a massive collaboration, three esteemed artists are teaming up for a track titled ‘Thunder’ and they are Gabry Ponte, LUM!X and Prezioso. Three big names in their own rights, the artists have come together to give their fans another hit track.

If Gabry Ponte isn’t a name you know, then you’ll certainly know his group’s name Eiffel 65. Best known for the massive timeless classic ‘Blue (Da Ba Dee)’, Gabry has enjoyed a successful career within and also outside of the group. The Italian producer is constantly releasing top notch productions (even with the likes of Timmy Trumpet) much to the delight of fans, keeping up with what is currently hot in the industry and always changing and adapting his sound to stay fresh and new. A force to reckoned with in all aspects, this new collaboration together with LUM!X and Prezioso will shake up the electronic scene.

This isn’t the first time that Gabry Ponte has teamed up with LUM!X either, previously collaborating on hugely popular hit ‘Monster‘ back in 2019 and also releasing two tracks together last year titled ‘The Passenger’ alongside D.T.E. and ‘Scare Me’ alongside the internationally acclaimed KSHMR. LUM!X, hailing from Austria, is a young star who has seen his works being supported by names such as Afrojack, Alan Walker, Dimitri Vegas and Like Mike and another host of names. Together they team up with Prezioso, who is one of Italy’s finest exports and is always at the forefront of the country’s electronic scene with huge dance pop hits.

The talented trio have aimed to create a crowdpleasing hit which will go down extremely well with huge festival crowds, and it is safe to say that they have achieved this desire. Riveting basslines strike just like ‘Thunder’ with a power that will shake the earth’s very core. Paired with lyrics that invite listeners to sing along to, this has all the hallmarks of a true successful track. Keep your eyes on this track, as you’re bound to be hearing this one everywhere this summer.

‘Thunder’ is out now, and you can listen to it below.