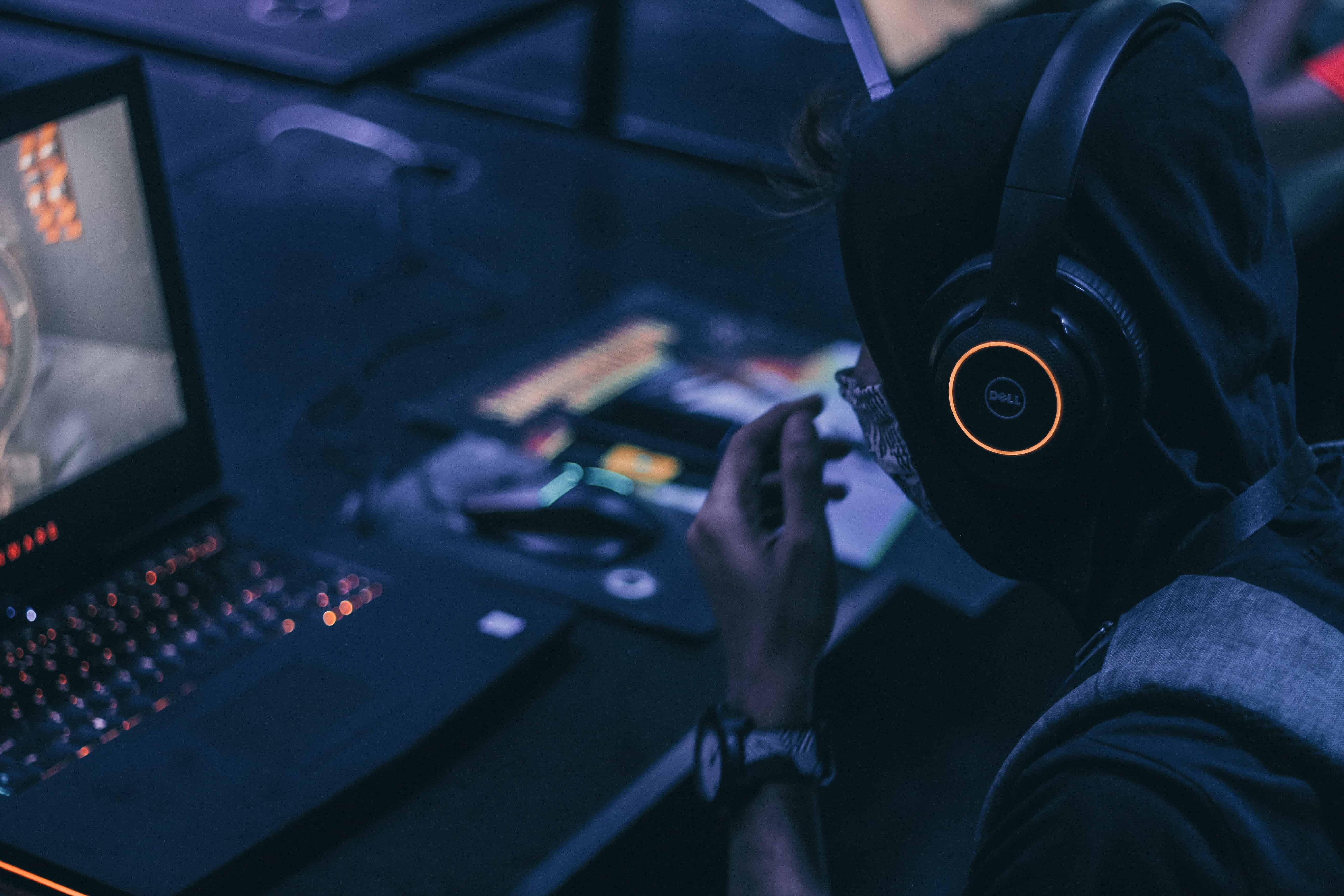 Gaming and Electronic Music: Why the Two are Inextricably Linked

At first glance, you’d expect that it’d be obvious that gaming and electronic music, with both being rooted in the world of technology and impacted by the advancements in this area. However, it’s not often that the two are widely recognized as intrinsically and inexplicably linked with one another, despite their obviously similar origins.

To understand why the two are, and will always be, tied to each other, it’s perhaps important to delve into the history of them both and the myriad ways they’ve overlapped one another over the years.

In the early-to-mid-70s, games consoles began to see the light of day. Yes, they were, by today’s standards, relatively simple and basic, but they marked the rise of technology as a form of entertainment other than the television. From early games such as Pong and Space Invaders to Duck Hunt and the original version of Mario Kart, a key element of such games was the 8-bit resolution. This was mimicked in the music attributed to such games, which became known as perhaps the first iterations of electronic, mega-mix music.

The onset of the 1980s witnessed this musical influence expand into the pop charts, with synths and decks taking repetitive high-pitched sounds in 8-bit beats and lending them to some of the most popular music of the time. Just look at the Pet Shop Boys, Tiffany, and some of the biggest power ballads of the decade – each was highly influenced by electronic instruments and sounds. Not only this, but 80s music also incorporated electronica elements that demonstrated the huge inspiration provided by computer games and the rising fascination with space and technology.

Then came the 90s, which saw the rise of such musical genres as trance, garage, and happy hardcore, to name but a few. Heavily reliant on much more mature versions of synth and electronica beats, and stretching into the ‘modern’ club scene, the new style of electronic music matched the fluorescent shades worn by club purveyors and the music heard in candy-colored games and, more prominently, in racing games such as Gran Turismo and Need for Speed.

Although early iterations of hip-hop saw early, pioneering DJs and emcees embracing electronic samples and forming songs around the isolated disco beats, it wasn’t until the early 2000s that this genre of music witnessed the rise of gaming influences. Artists such as T-Pain started using vocoders and electronica-style samples in their songs, elevating them above the pop-punk and indie music scenes popular at the time to top the charts.

Basically, throughout the ongoing timeline, we can see how the two have influenced one another!

From online games – such as those available on luckynuggetcasino.com – to cult classics such as the early 2000s Jay and Silent Bob and Grandma’s Boy films, the link between the two worlds has been made clear, with both examples often citing the key between them being the increasing fascination with robots and technology.

In Grandma’s Boy, the somewhat annoying character of JP memorably spends time creating his ingenious new masterpiece whilst blasting electronic music by Aphex Twin, asserting that it’s his unique ‘robot ears’ that allow him to listen to and appreciate such music – giving a subtle nod to the gaming community’s intrinsic links to electronic music.

As technology continues to advance, along with gaming consoles and headphone/speaker capabilities, it seems ever more likely that we will witness the two feeding into one another in more complex ways.

From famous electronica artists creating their own computer games or lending their music to game soundtracks, to films combining the two elements together, the possibilities continue to be endless for both.

We don’t know about you, but we are excited to see how electronic music (and electronic musical elements) will further entwine with gaming culture to change the face of technology!