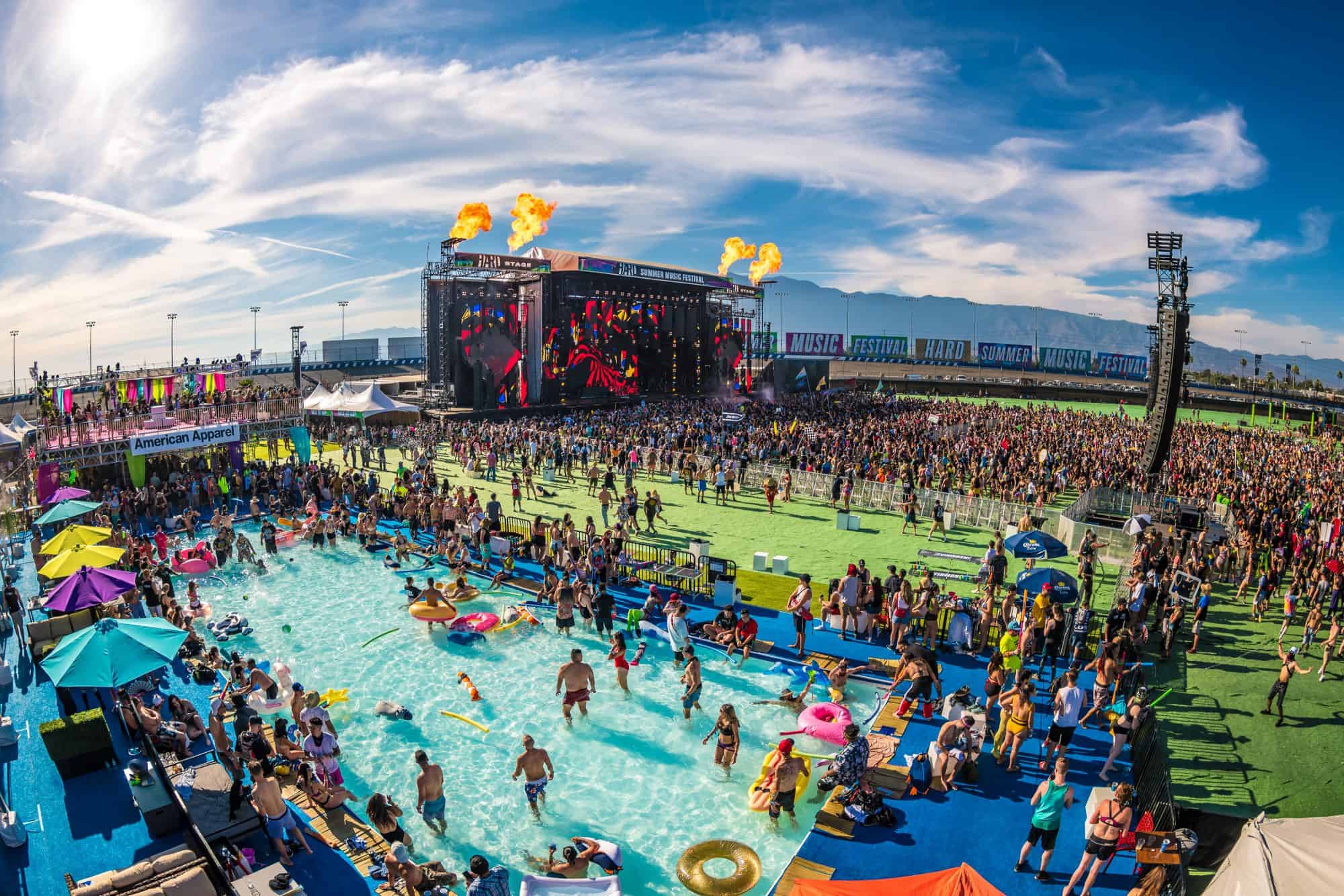 HARD Summer, one of Insomniac‘s most popular events, was due to make its way overseas for the inaugural edition of HARD UK this August but unfortunately the dreams of the debut have been crushed with a cancellation announcement earlier this afternoon.

Due to take place on August 21 at The Drumsheds, a brand new venue owned by the creators of Printworks, have just announced news of a cancellation with no rescheduled date as a backup option. Taking to socials, HARD stated:

‘Off the back of the UK government’s decision to extend the restriction on live events, we are saddened to inform you that we will no longer be going forward with HARD at The Drumsheds.

The latest delay from the government and the uncertainty this has created has left us with no choice. We’re obviously extremely gutted to share this news with you and tried everything possible before reaching this decision. We simply cannot carry on with this level of uncertainty so close to the date of the show

All customers will be contacted by their ticket agents shortly to offer refunds.’

The inaugural edition was set to feature the likes of Alesso, Jauz, Dillon Francis and many more acts across a full day of entertainment, but it is uncertain whether it will still go ahead, even next year. No backup dates have even been hinted at, or an edition set to take place next year.

All other shows at The Drumsheds such as Pendulum, Above & Beyond‘s ABGT450 event and others have been rescheduled and you can view the new dates here.