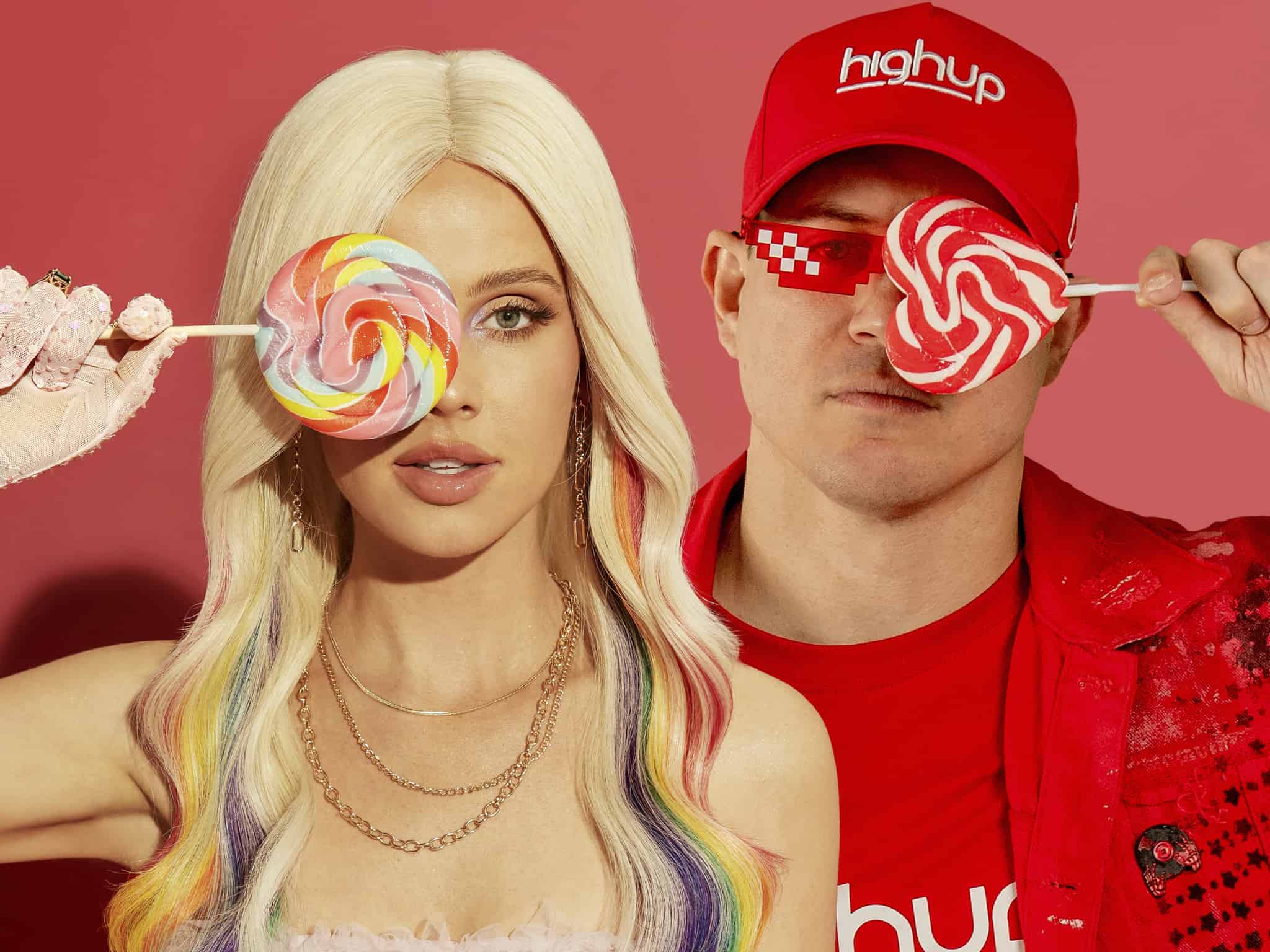 Tigerlily has been voted Australia‘s #1 female DJ 3 years in a row, playing some of the worlds most iconic clubs and festivals such as Las Vegas’ Hakkasan, Seoul’s Club Octagon, Tomorrowland and Ultra Music Festival. The DJ (whose real name is Dara Hayes) has now amassed over 50 million streams on Spotify, has sent fans and listeners hype into a frenzy as she collaborates with Australia’s up-and-coming rising star producer Highup for a club-ready dancefloor-filler track titled ‘Lollipop’.

Releasing on a sublabel of Don Diablo’s Hexagon, Generation HEX, the release follows Highup’s previous release on the same label titled ‘Keep It’. The newcomer into the scene is no stranger to already releasing on some of the industries most esteemed labels, having already had releases on labels such as Musical Freedom, Revealed and Smash The House. ‘Lollipop’ features some of the already signature sound Highup is known for with added flair from well established Tigerlily. Catchy vocals and lyrics are certain to get stuck in every listener’s head and keeping them replaying the track. With a near-perfect production, the track wastes no time on the build-up and goes straight into its fiery and infectious beat, it’s begging to be played on dancefloors across the world, guaranteed to get club dancing with its high energy.

‘Lollipop’ is a track that any house fan is going to love, a truly contagious and catchy listen, make sure you check the track out for yourself on Spotify below and let us know what you think!