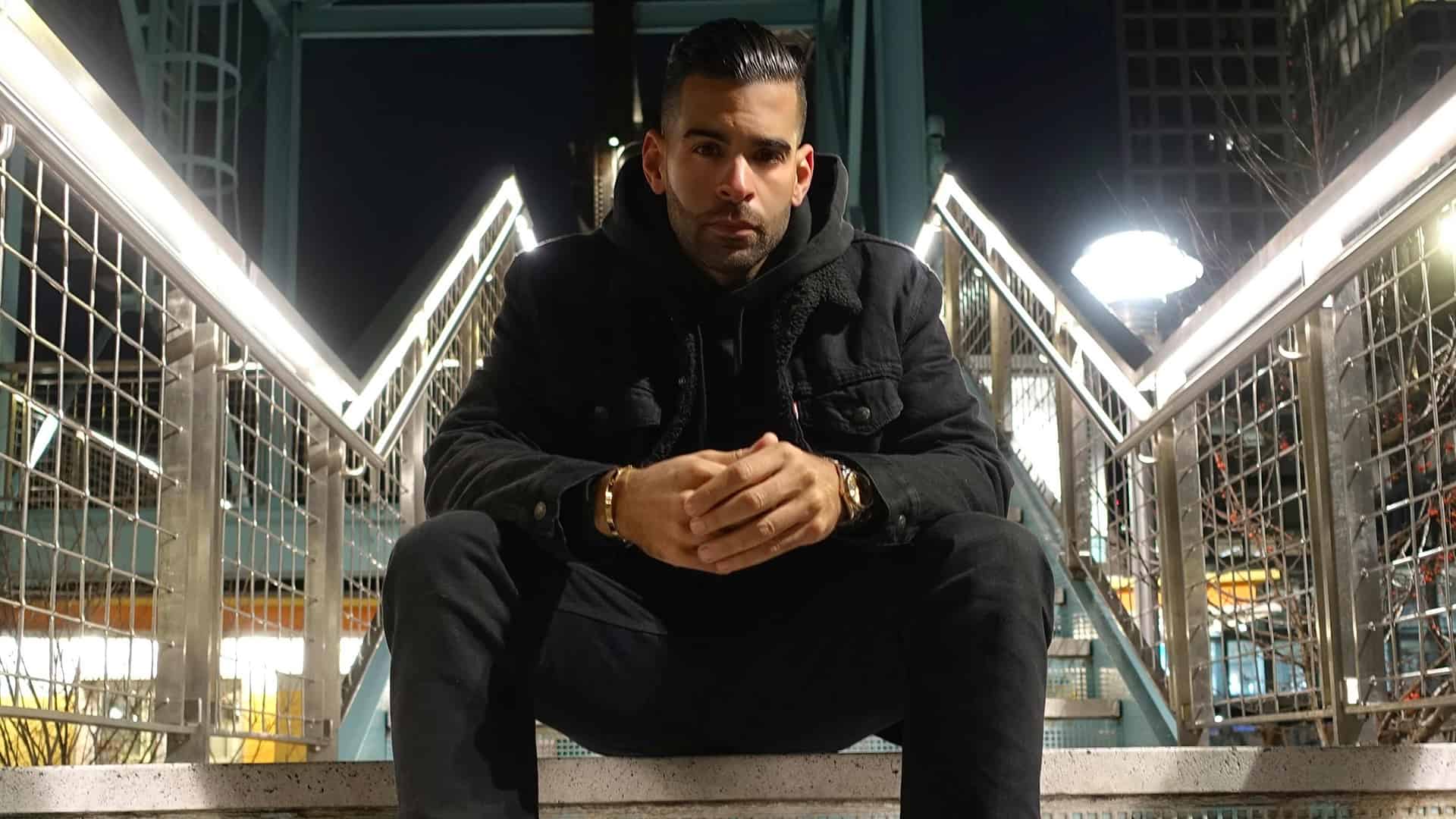 PS1 is a young producer yet an experienced DJ hailing from across the Atlantic Ocean. His fast rise to the dance charts made him one of the most interesting exports from the US and a true case study of success in the industry.

Behind the booth, PS1 is an open format artist who plays with various genres such as trap, hip-hop or house. With an enviable schedule that includes around 150 gigs a year, he is already a DJ with important residencies in NYC and Las Vegas. As a producer, he started his journey in 2019 with a debut single that surpassed over 50 million streams worldwide. ‘Fake Friends‘ featuring Alex Hosking was the breakthrough hit by PS1, the only debut artist released in the UK to reach the top on the three main national radio stations. The single was released on the starred label Perfect Havoc in late 2019 and then via Columbia Records UK in March 2020, and sums already over 350,000 sales in the UK. In April this year, the successor to this massive hit arrived. ‘Life Goes On‘ featuring again the talented Alex Hosking, is a hybrid dance piece that emanates good vibes. After everything the world has been through with the pandemic, it comes as an ode to getting back to life and overcoming bad times. We Rave You wanted to dig deeper into the resounding success of PS1 and the creative process of his latest single.

First of all, congratulations on your latest release ‘Life Goes On’. We know it was written and recorded in London during the lockdown, what was it that inspired you?

The success of ‘Fake Friends’ is really what inspired me but being in London during lockdown made me want to work even harder to make sure we came out with a positive feel-good song after the rough year we all had.

‘Life Goes On’ features the talented Australian singer/songwriter Alex Hosking who had previously collaborated with you on the massive hit ‘Fake Friends’. What made you rejoin forces with Alex for this record?

If it ain’t broke don’t fix it! How could I not work with her after the success of ‘Fake Friends’. We are an amazing team and she brings great energy to the studio!

Your works in the past have featured partnerships. Is surrounding yourself with other artists part of your modus operandi?

As a new artist, I find it motivating and inspirational to work with other successful artists. I learn from each collaboration and continue to use each experience as my journey into music production continues.

Your breakthrough hit ‘Fake Friends’ has enjoyed huge success. It is unusual for this to happen to an artist on his debut record. What was it like to experience all this?

It is still so surreal to me! The release of ‘Fake Friends’ happened at the exact timing of the pandemic shut down and like everyone else I had no idea what to expect. It was a slow start but a complete blessing that the song really took off at a time like this. 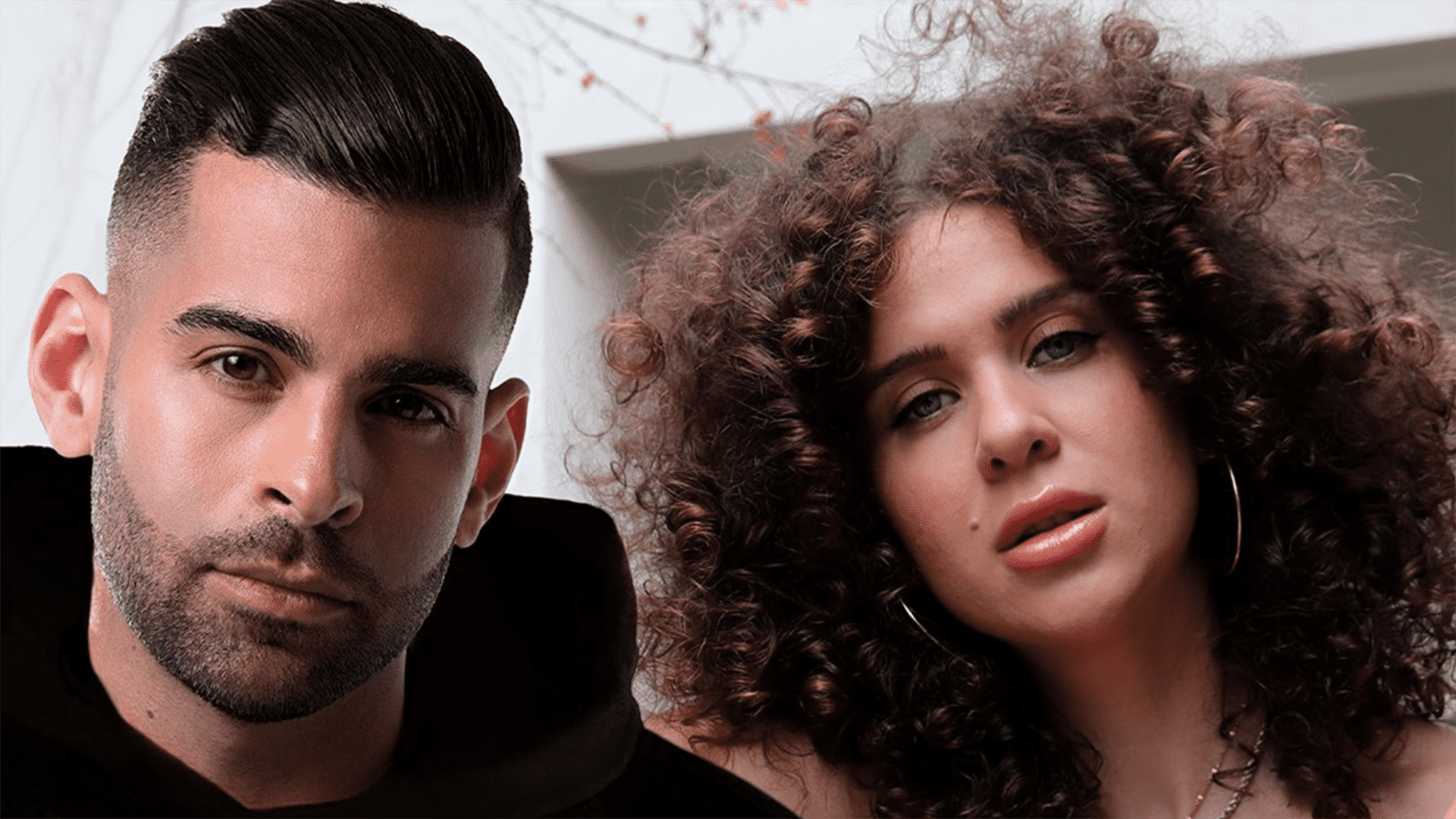 Your productions seem to appeal to a wide range of audiences, making them not only a hit on the dancefloor but also on the radio. What’s the secret for all your tracks becoming huge hits?

Well, I can’t give away all my secrets but the key for me is to combine a pop vocal with a club dance beat!

You’ve been DJing for over a decade. Do you think this experience with the audience, and your ability to read the crowd, gives you the tools to make your productions so well accepted?

Yes, I definitely think this is a key attribute.  Over ten years of experience in the business has made me agile in my career allowing me to adjust in almost any setting I am put in.

Your gig schedule was pretty busy. What was it like to suddenly cross all the events off the calendar and see all the clubs closed?

It was a real eye-opener that it could just end like that..the first couple of months of the pandemic was nice to be off and relax and have a normal life on the weekends but after 3 months I was getting antsy to get back to work.

Like so many other artists, you took advantage of the lockdown to dedicate yourself to production. Have you got the urge to immerse yourself more in the creation or will you be devoting most of your time in the booth again?

As life starts to open back up again I really look forward to getting back into the booth and headlining at new venues worldwide.  However, I will certainly continue to make time for production.

You mix many different styles, including trap and hip-hop. Are you passionate about music without regard to genres?

I love all genres of music and I can mix all genres in a DJ set, but my passion is dance music.  I just love the energy it brings people on the dancefloor.

You’ve mentioned before that your inspiration is pop culture and film. Can you tell us more about how you infuse that into your music?

Pop culture plays such a key role in society today.  It is so important for the music to stay relevant so I do my best to keep up with evolving trends and infuse this into my music.

What can we expect from PS1 later this year and in the future?

I am working on some new music with some exciting collaborations along with headlining various music festivals around the world.

To match the good mood of this single, the official music video for ‘Life Goes On’ was officially released on June 11. In this short film, you’ll see PS1 and Alex Hosking playing themselves, in the role of two prodigious artists. The video tells the story of a young couple enjoying life and looking at it optimistically, overcoming challenges pragmatically. Let the good vibes of ‘Life Goes On’ infect you below: