Jean-Michel Jarre did it again. Throughout his career the iconic French producer, composer and performer has distinguished himself by the crowds he has attracted at his shows, and that magic is still very much alive. Last Monday, as part of the celebrations of the Fête de la Musique, the French music day, Jarre curated and headlined an eclectic show in the courtyard of the Elysée Palace. The legendary artist brought together an inter-generational stage, offering a unique audiovisual experience in which sound and light danced in perfect harmony. Extremely immersive, the concert gave a temporal perspective by telling the story of electronic music, a true audio movie, at the hands of the great maestro Jean-Michel Jarre.

Although most fans watched it remotely through the live broadcast, a small audience of young Culture Pass holders were able to enjoy the experience live. All the security measures required by the current context were respected and in no way diminished the brilliance of the occasion. For a few moments, the courtyard of the presidential palace was filled with electronic music and an electrifying atmosphere. For those who let themselves be guided by the sound and the scenery, they were quickly catapulted into space, towards a rollercoaster of emotions and vibrations. For Jarre, it was also a memorable moment:

‘After so long apart, it was wonderful to spend a special evening with a real-life audience. We shared these good vibes with everyone around the world via the livestream, and I know we will all be together again soon. Thank you to all the artists who performed, it was a night I will never forget.’

Jean-Michel Jarre closed the evening on a stage where Irène Dresel, Glitter, Cerrone and NSDOS had also performed before, in an evening entirely dedicated to music, culture and art. Jarre is a patron of French and world culture, having a vast and important work for music in his portfolio. Not only has he long been UNESCO’s ambassador for education, science and culture, but an innovator of the use of technology for the benefit of development and also of music. 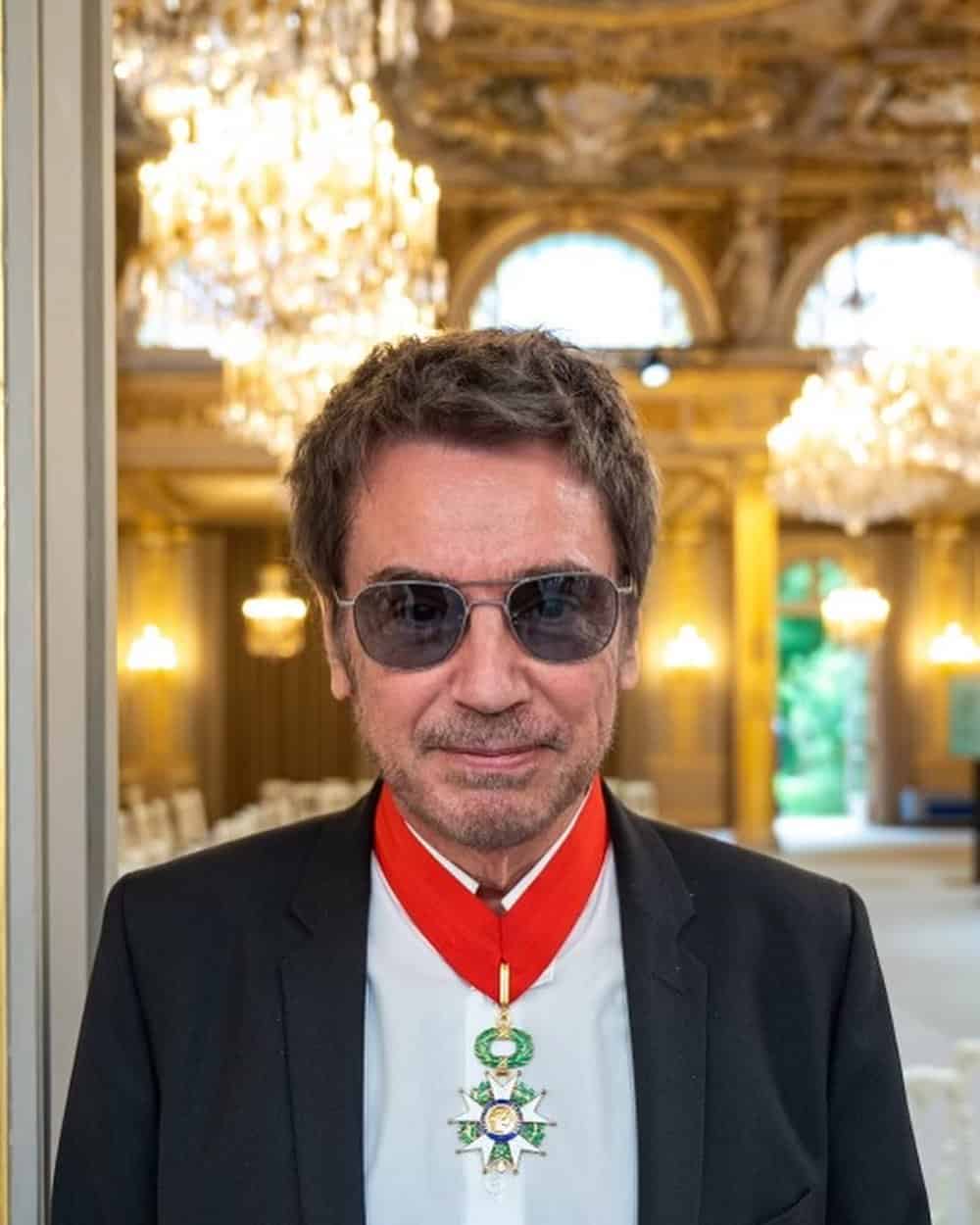 On June 21, before the concert, Jean-Michel Jarre was honoured by French President Emmanuel Macron with the insignia of Commander to the Legion of Honour. This is the third insignia of the Legion Jarre has received, a well-deserved distinction for his innovative and tireless work.

Join the thousands of people who have already done so and watch below the incredible performance by Jean-Michel Jarre at the Elysée Palace, in Paris: