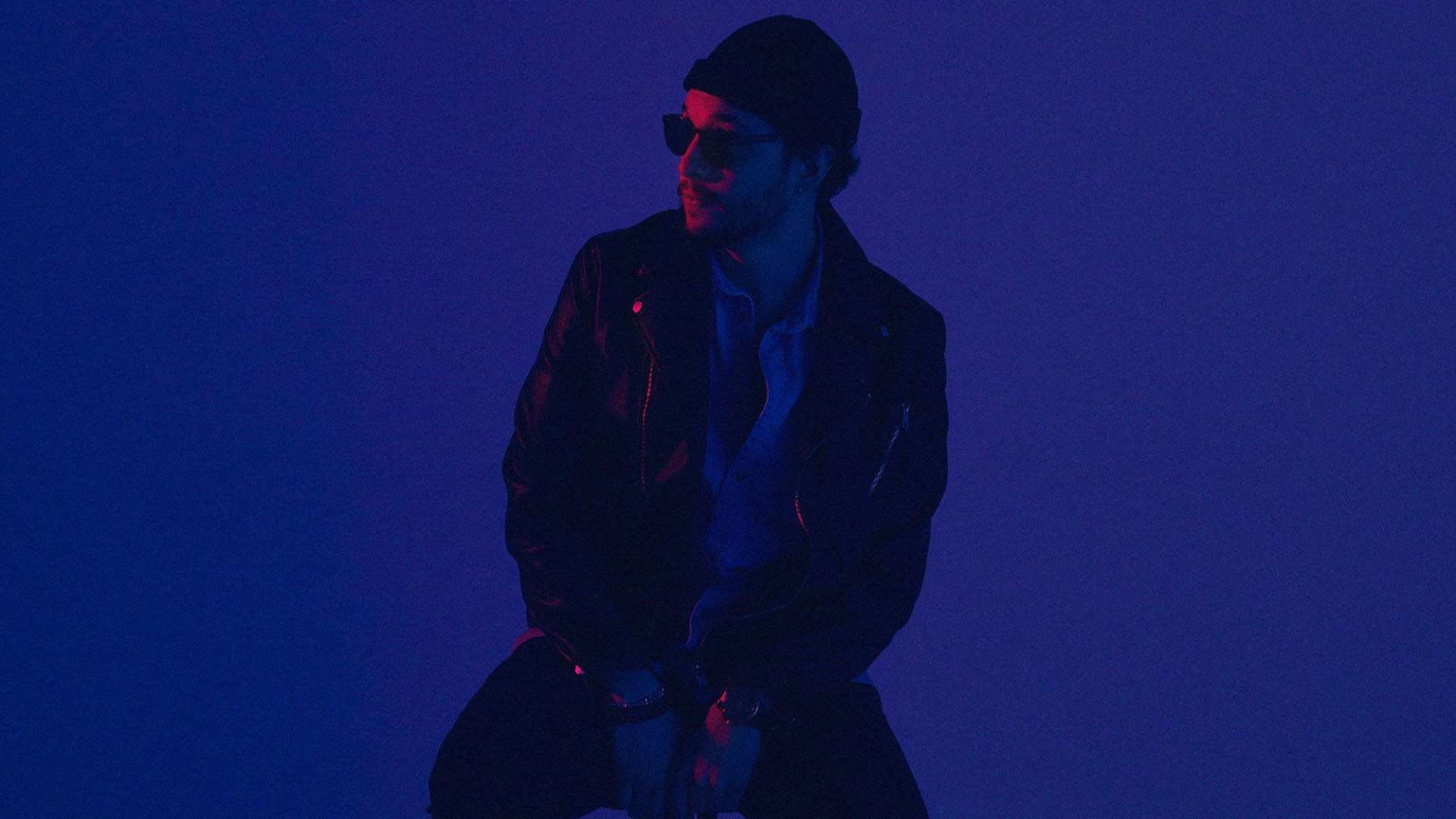 Joseph Julien, a relatively fresh face in the progressive house scene, has unveiled is latest progressive house record; ‘MOTHERLAND’. Releasing the track on his own record label KRE-81 (pronounced ‘create one’), the 29 year old has wasted no time in taking on the scene, and promises an abundance of new singles in the coming months.

As the follow up to his popular track ‘Feelin’, ‘MOTHERLAND’, does not disappoint. With a hypnotic intro, mesmerising drop and emotional break, complete with a groovy bass, ambient vocal textures, and a subtle but aggressive lead synth, the record is sure to please lovers of progressive house.

Despite being a fresh face, Julien is no stranger to the scene – he has been producing progressive house for over 9 years, and has seen some success in that time. When under the alias Danzfolk along with an old school friend, he had one projects on Zerothree Records and an EP on Release Records, both of which were played by the likes of Armin van Buuren, Gareth Emery, and Above and Beyond among others.

If progressive house is your thing, Joseph Julien is a name to watch in the coming years. Stream ‘MOTHERLAND’ on Spotify here.