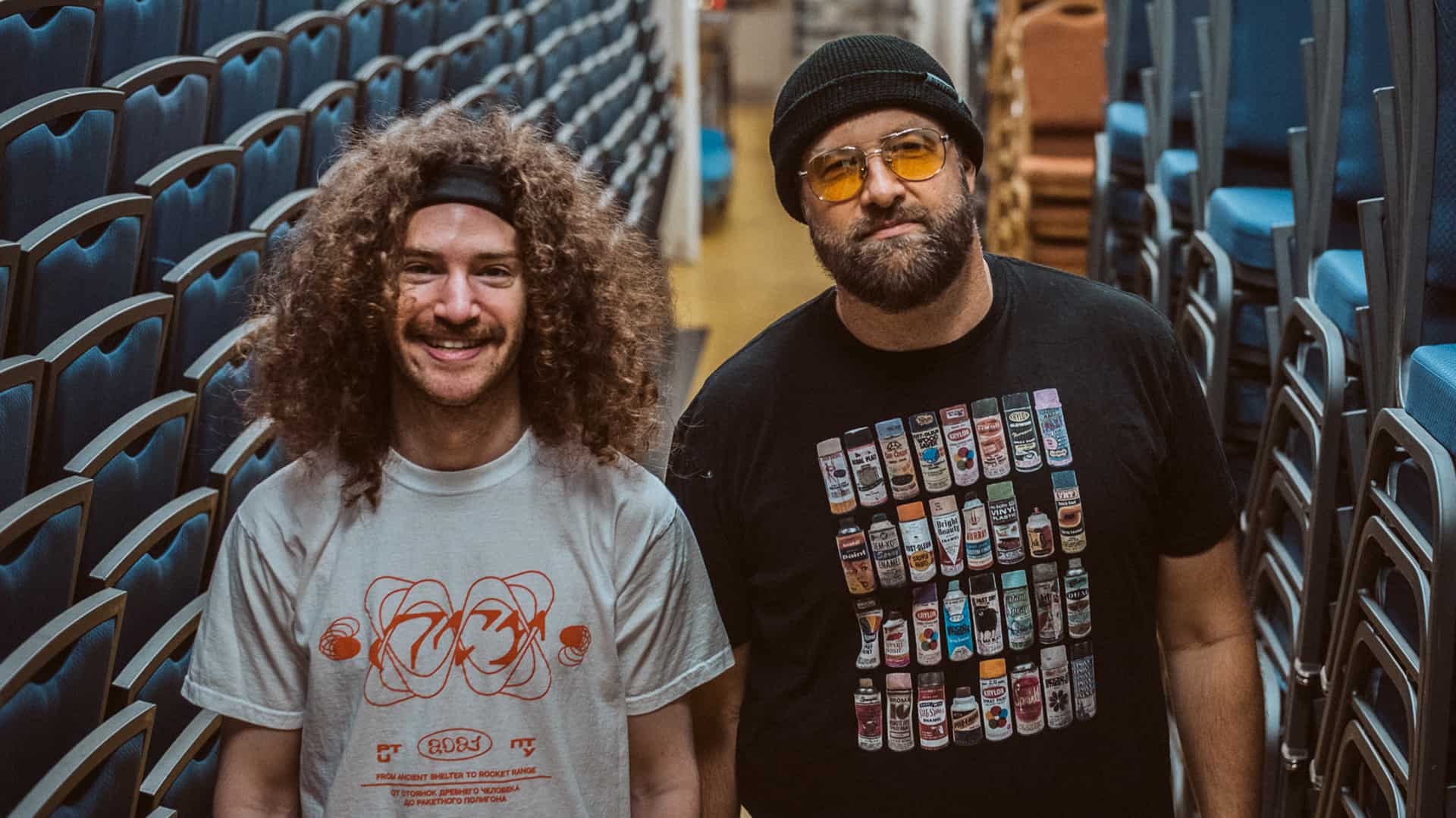 When creativity has no barriers and stereotypes are nothing but an ugly word, it is possible to produce genuine and unusual material. ‘Oh‘ is the expected reaction and also the name of the new EP that unites the unique personalities of Justin Jay and Claude VonStroke. Dirtybird boss and the label prodigy decided not to take themselves too seriously and blur the outlines to deliver an album that honours the philosophy of this groundbreaking imprint. ‘Oh’ is pressed on a white label disc, displaying only a hand-drawn little dirty bird.

The story of ‘Oh’ began in a late-night conversation where Justin Jay and VonStroke were reflecting on the evolution and future of dance music. Jay’s mission was to push Dirtybird’s head to go beyond the barriers, not a difficult challenge for Claude, who is no stranger to disruption. The result of this challenge to the experimentation and skills of these thriving artists is five leftfield landscapes, including a fantastic remix from Pearson Sound, one of the charismatic UK garage tracks.

In a cool and badass mix, ‘Oh’ brings together various styles. UK jungle, Detroit electro, Chicago juke, and deconstructed hip-hop. Confusing? It works perfectly. Claude’s sixteen-year reign on Dirtybird A&R has honed his taste, making him a strong curator and tastemaker. Justin Jay has accustomed the industry to risky moves, defining himself with each release as an unpredictable player. His signature experimental sounds are very much in evidence on this EP.

The five tracks on ‘Oh’ are quite distinct from each other but form a cohesive whole. They all share the same dynamic and surprising concept, managing to provoke a fivefold surprise effect. The styles, vibes and rhythm employed in this work are an ode to the evolution of dance music and proof that it is still a living organism that reinvents itself over and over again.

Embrace the wonky spirit and listen to this new EP, hatched on June 11 at Dirtybird: