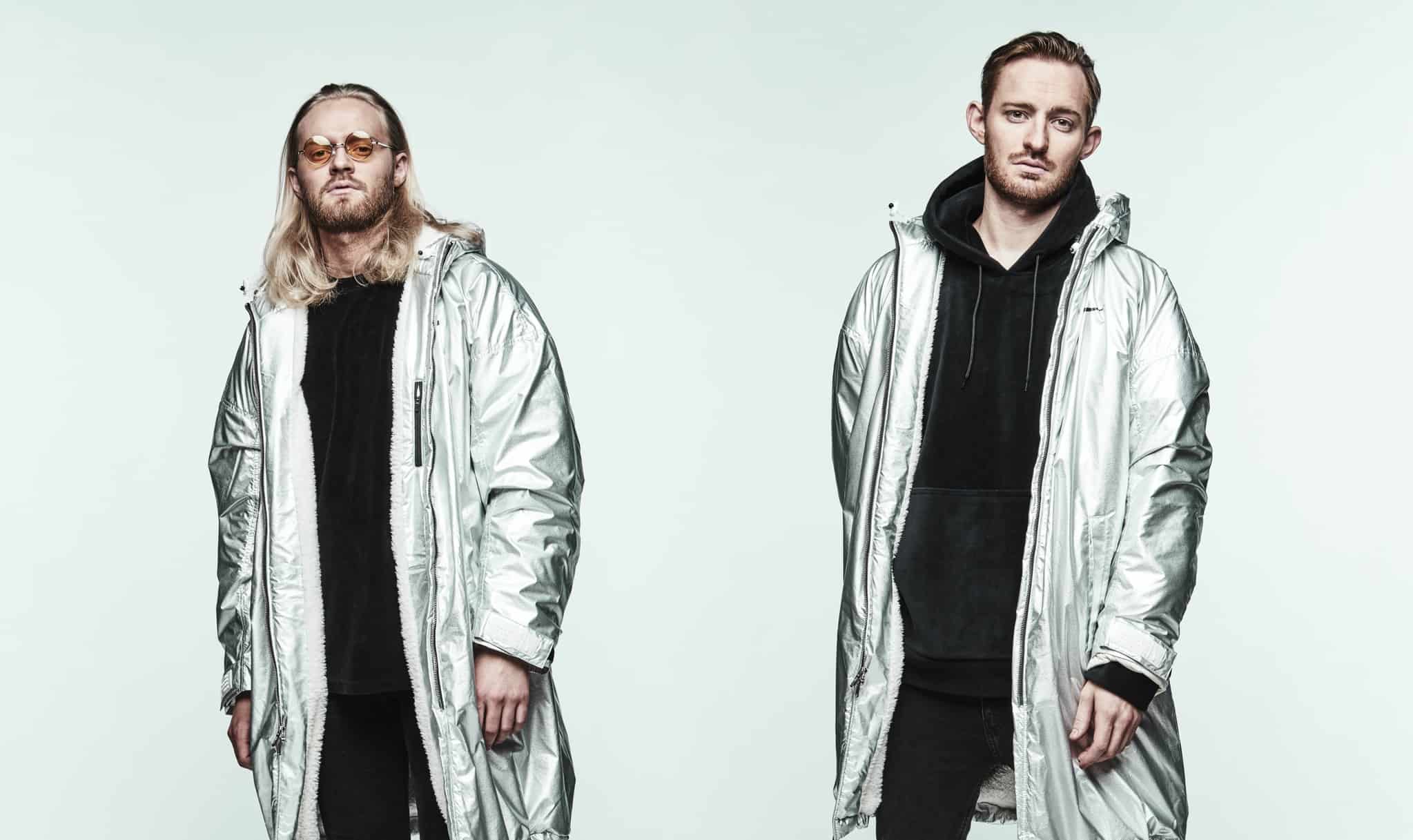 The fast-rising Norwegian producer duo Kream has made quite a mark in the past few months through some jaw-dropping house tunes and a series of exotic live streams around the country under their project  “LIQUID: LAB“. Inspired by the likes of Calvin Harris, Gorgon City, and The Weeknd, Daniel & Markus (the two halves of the duo) have always been recognized for the “dirty house” vibes that they reflect through their singles, where vocals are always a standout. Going further down that path, they have just teamed up with Dan Caplen for the breathtaking dance-pop banger called ‘Roads’, out now via Big Beat Records.

Starting off with Dan’s catchy vocals that tickle our melodic nerves with an emotional appeal, ‘Roads’ is a track blessed with an intense amount of energy that makes it well suited for a club. The dance-pop based drum kit couldn’t have been crisper, and the clean basslines resemble their idea of a mix with hardly more than 2 basslines, where the elements can breathe better in space. ‘Roads’ is set to join Kream’s recent string of chart-topping tunes including ‘Taped Up Heart’ and ‘Take Control’.

Don’t just take our word for it, check out Kream and Dan Caplen’s hit for yourself by streaming ‘Roads’ below –