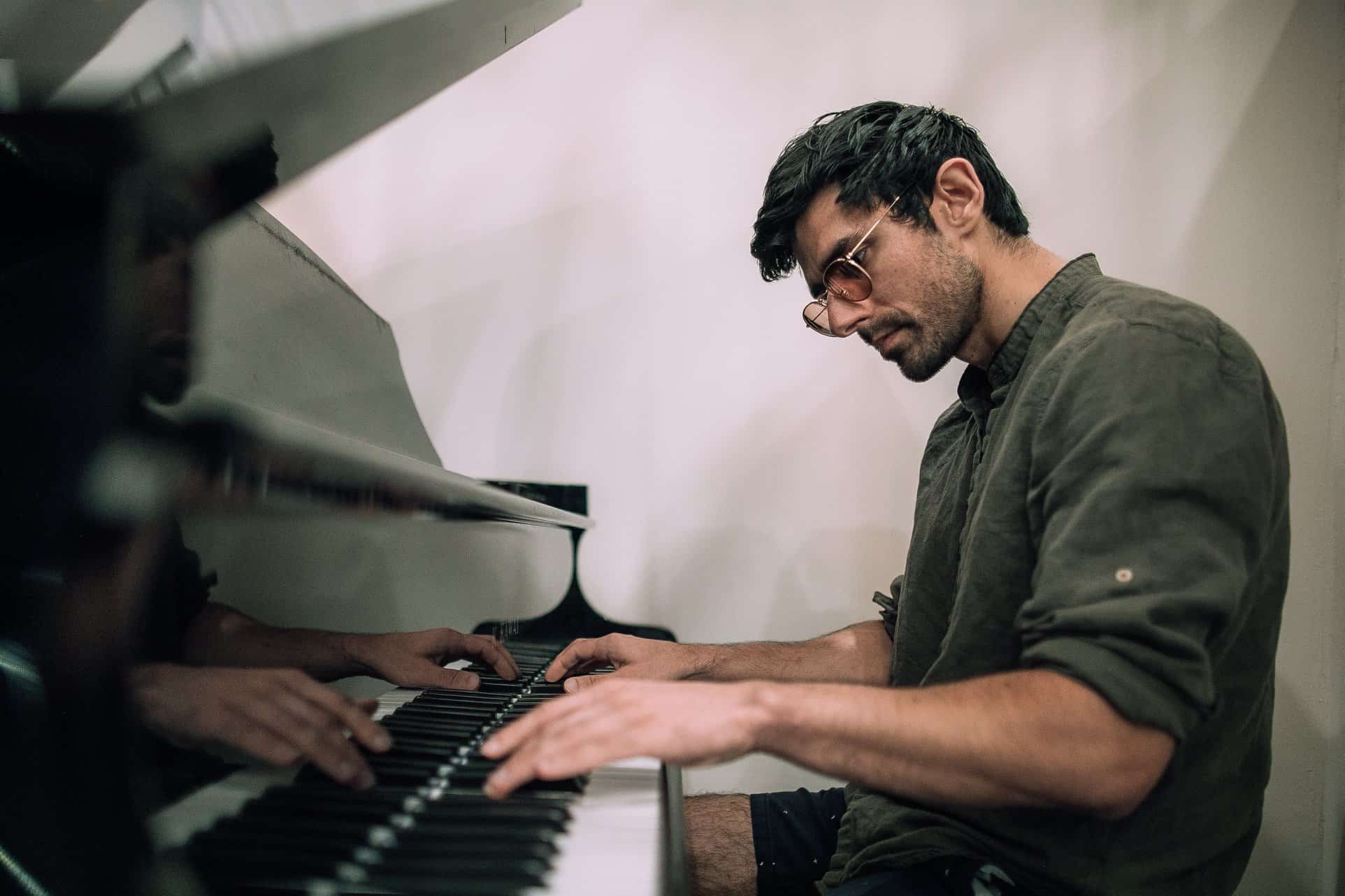 Dropping via his Spinnin’ Records sub-label, Dharma, KSHMR has attached 5 new original tracks to the acclaimed album. Three of them arrive as brand new solo works, ‘Dusty Fairytale,’ ‘Tupinambá,’ and ‘Come to Life’ while he collaborates with KARRA and TZAR for ‘Slow’ and ‘You Don’t Need to Ask’, respectively. In adding these to the 14 original tracks on the album, the popular Indian-American producer ensured that he kept within the same sonic soundscape that saw him earn acclaim for its ethereal and theatrical themes and influences. Commenting on his approach to the deluxe edition of the album, he detailed that;

“It was important to me that making a ‘Deluxe’ meant more than microwaving the leftovers. The additional five tracks are songs I absolutely love and actually made for the original release — but it felt right to spread the music out a bit and give each song its chance to shine.

Take a listen to the ‘shining’ deluxe version of the KSHMR album ‘Harmonica Andromeda’, including those 5 new bonus tracks, below!