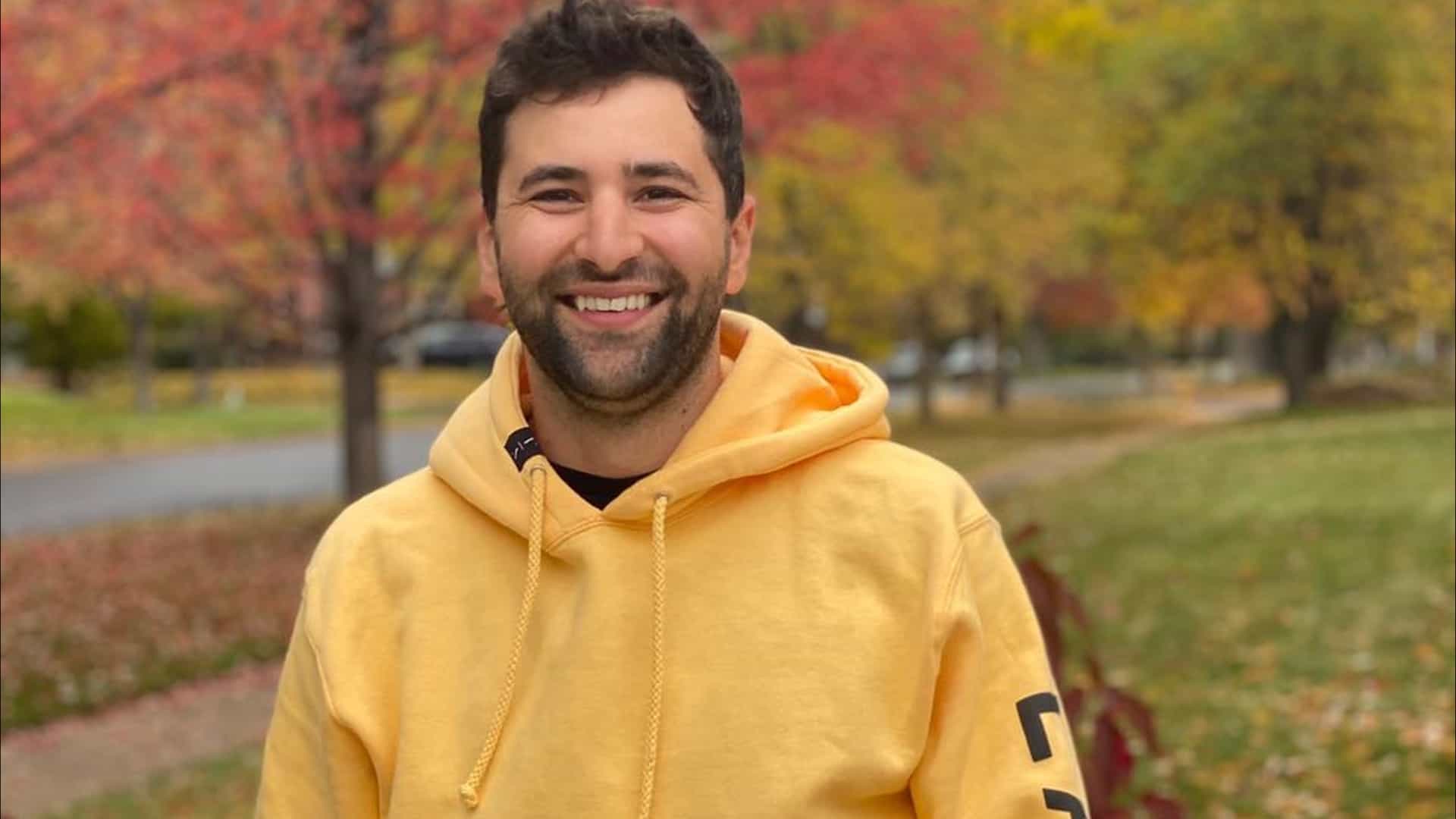 Achieving yet another milestone in his illustrious career, Daniel Goldstein, professionally known as Lane 8, has just released the 100th track on his label, This Never Happened! Fitted perfectly with the occasion, this latest track titled ‘Riptide’ has Lane 8’s consistent progressive sound all over it. Adding that extra element to making ‘Riptide’ one of the artists most captivating releases to date, is the addition of AFI vocalist, Davey Havok.

With a refreshing wave of uptempo grooves and lucid soundscapes, Havok is able to further amplify the distinct Lane 8 sound that we have been accustomed to over the years, with the singers’ rapturing vocals perfectly implementing the production of this latest track. Collaborating with a lead singer of a rock band has a sentimental value for the California-born DJ, as it reflects the origins of his artist project, where himself and his siblings would be experimenting with rock in their garage.

Debuted on Lane 8’s recently released four-hour Summer 2021 Mixtape rendition, this mesmerizing new track offers the listener a unique experience throughout, whilst at the same time can take you on a journey of uplifting emotions. Having featured on only one other dance track since the 2015 collaboration with Seven Lions and the track ‘December,’ Havok can be seen as the perfect addition to further enhancing the success of ‘Riptide,’ with Lane 8 himself stating;

“Davey’s music with AFI has been a huge influence and inspiration since i was a teenager jamming along to ‘The Art of Drowning’ in my parents’ garage. It was incredible to connect with him recently and make a song together!”

With the whole This Never Happened concept being of the essence in today’s society, the ability of connecting with people through the love of music whilst not having to capture every single moment on a phone or camera, further showcases the artists involvement within the industry. For his labels’ 100th release, ‘Riptide’ helps combine electronic dance with rock, and the end product does not disappoint. You can check out ‘Riptide’ below, as well as leaving us with your opinion of this track in the comments section.