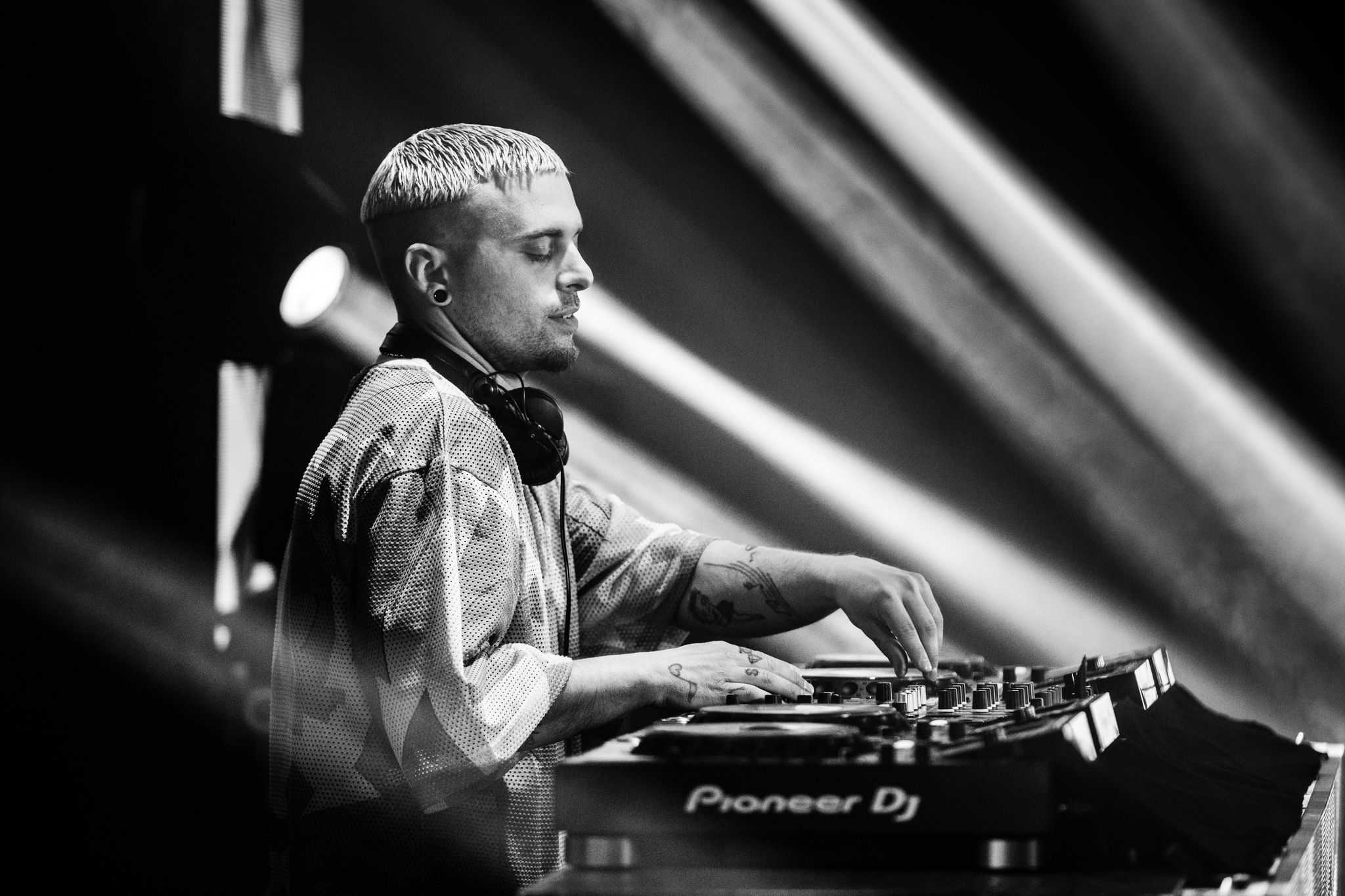 Danish DJ and producer Lynx has been in the scene for a while now. Discovering music production and already beginning to DJ  in his early 20s, he was always multi-tasking by writing music whilst DJing at small events. At the young age of 20, he managed to sign his first track to a German label which made him want to break out into the worldwide music scene. With this motivation, his music has been recognised by giants such as Don Diablo, Showtek, DJs From Mars and many, many more. Looking to replicate the success of his previous productions, he has just released a new single.

‘Come Put It On Me’ is the name, and it comes as a collaboration with British singer and rapper Kris Kiss. Lynx discovered Kiss via Instagram, where Kiss shows processes of how he makes tracks whilst also giving motivational speeches to fellow artists. Lynx saw this and felt like he was the perfect fit for this track and the two managed to collide to create some magic. With two talented artists like this on the same track, it’s bound to result in some top quality music, and that’s exactly what it has done.

‘Come Put It On Me’ is a pure pop house banger set to put anyone in the summer mood. Radio-friendly and looking to dominate the airwaves with its catchiness, it also appeals to core electronic fans with vibes of the popular slap house genre which solidifies its versatility as a track. Not only will you be hearing this track on the radio nonstop, you’ll also be hearing it in clubs ready for avid dance fans to dance the night away to it.

Proving to be a solid team, you can listen to ‘Come Put It On Me’ below. You can also keep up to date with Lynx and his upcoming projects here.