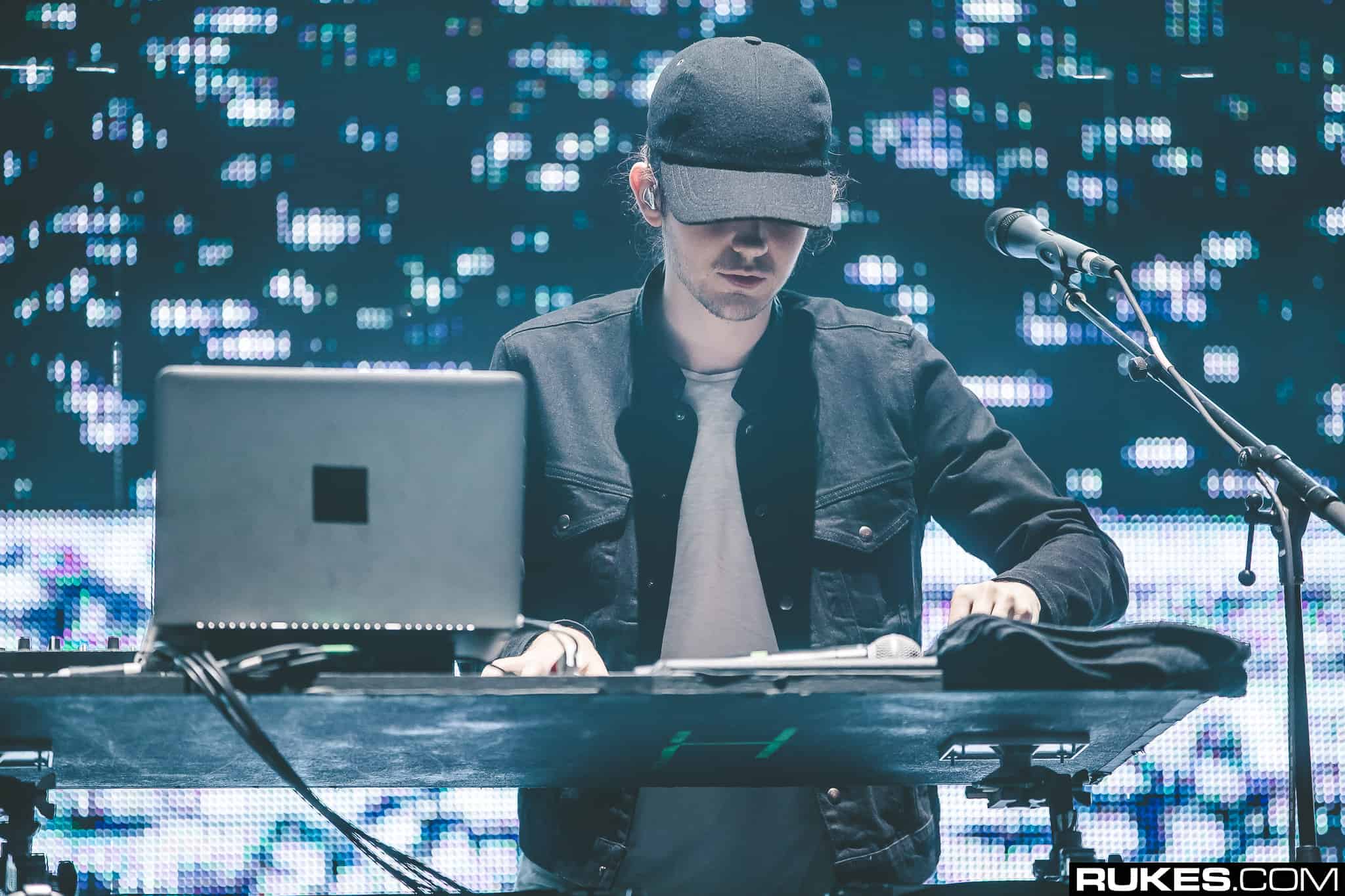 Recently our team celebrated the one and only Madeon for his debut album “Adventure” turning six years old, and today we have a special surprise for New York City as this French producer has announced his first post-pandemic headline show. As many of us around the world have been awaiting live shows and festivals to come back to life, the summer is certainly looking promising for many countries around the globe. Brightening up our days and spreading positivity no matter where you are in the world, Madeon has special news as he is taking on New York City’s iconic Terminal 5 venue on September 23 and 24. For all those in New York City, Madeon is presenting the “Good Faith Forever” show and we could not be happier for all his fans to finally reunite.

“I AM SO HAPPY TO ANNOUNCE MY FIRST HEADLINE SHOW BACK. See you in September New York, I’ll bring an updated version of Good Faith Live! Stay tuned. WOW, I MISSED THIS SO MUCH.”

For all those close by or living in New York City, Madeon is about to make his headline show truly one of a kind as top-notch visual and musical production will definitely be one for the books.

Check out the official announcement from Madeon at New York City’s Terminal 5 below and be sure to grab your tickets here.

MY FIRST HEADLINE SHOWS BACK.